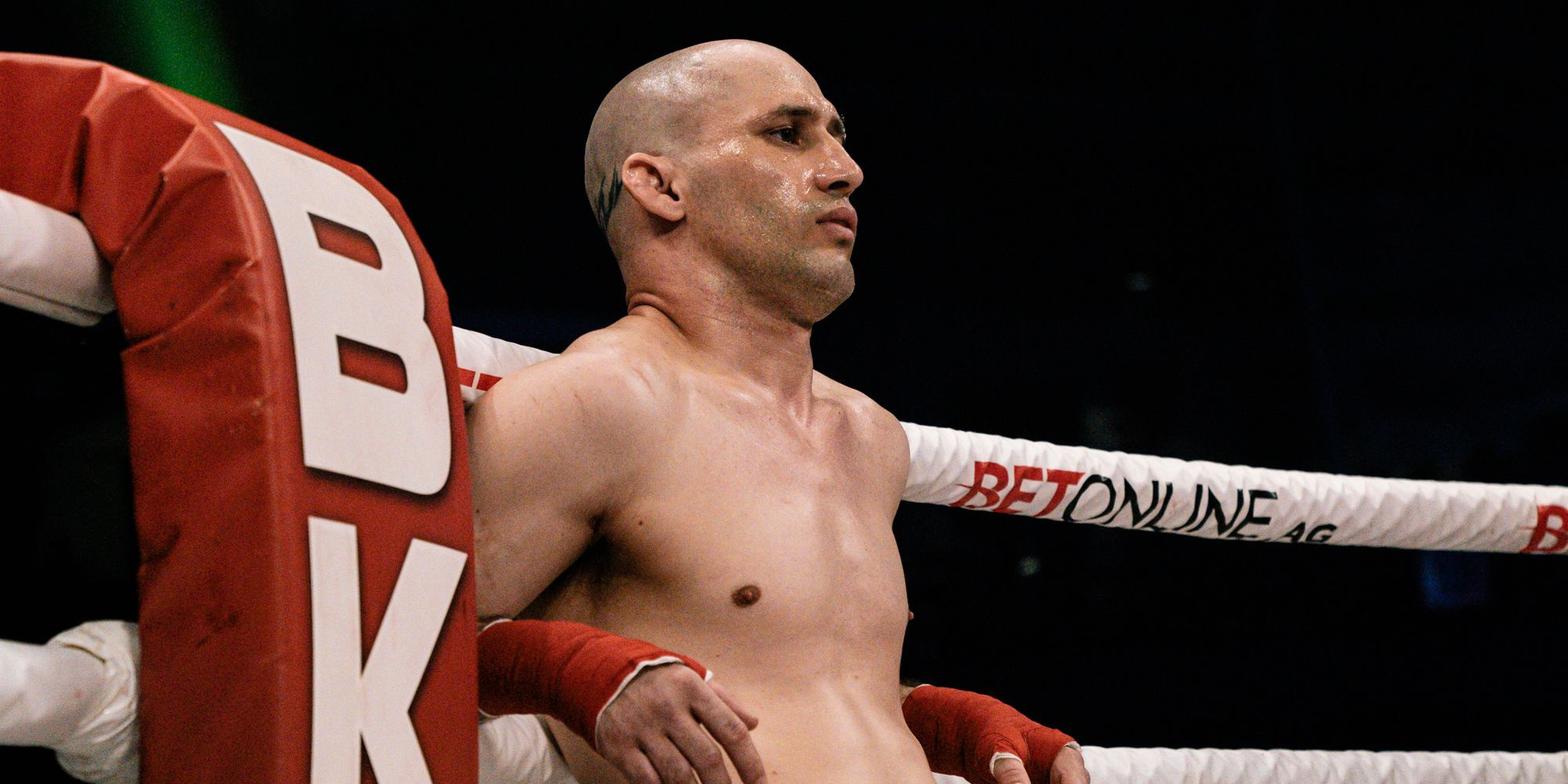 Will “The Thrill” Shutt isn’t concerned about climbing the Bare Knuckle Fighting Championship rankings. Instead, he’s focused on putting on the most exciting fights possible. Shutt evened his BKFC record to 1-1-1 with a 40-second KO over Cody Land in May. He battles Freddy Masabo in featherweight action at BKFC 26 on June 24 in Hollywood, FL, LIVE on the new BKFC app.

EK: Your last fight, of course, ended by KO in 40 seconds. Were you anticipating such an early finish to that one?

WS: Absolutely not. I was expecting that to be Fight of the Night. I thought we’d brawl it out for five rounds. When it was over, I was pretty surprised. I wasn’t expecting that.

EK: Obviously you can’t be too upset about a first-round KO, but was it at all anticlimactic for you?

WS: A hundred percent, a hundred percent. I stepped into that ring with the intention of going to war and giving it everything I’ve got, leaving it all on the table. After 40 seconds, I knew I had so much more to give. That’s why I wanted to fight right away, that’s why I’ve been harassing BKFC Matchmaker Nate Shook to get me back in there as soon as possible (laughs). I didn’t really get that fight that I was training for, so I wanted Nate to get me back in there right away. Fortunately this spot came up, and I jumped at the opportunity.

EK: Do you know a lot about your opponent?

WS: A little bit; about as much as you ever really know about your opponent. I don’t look too much into past footage, because they could be a completely different fighter on fight night. I’ve focused on film heavily in the past, then a totally different fighter shows up in the ring. I don’t really focus too much on my opponents heading into my fights.

EK: Are you anticipating a short or long night of work at BKFC 26?

EK: This victory will make it two wins in a row. How important is it for you to win this fight?