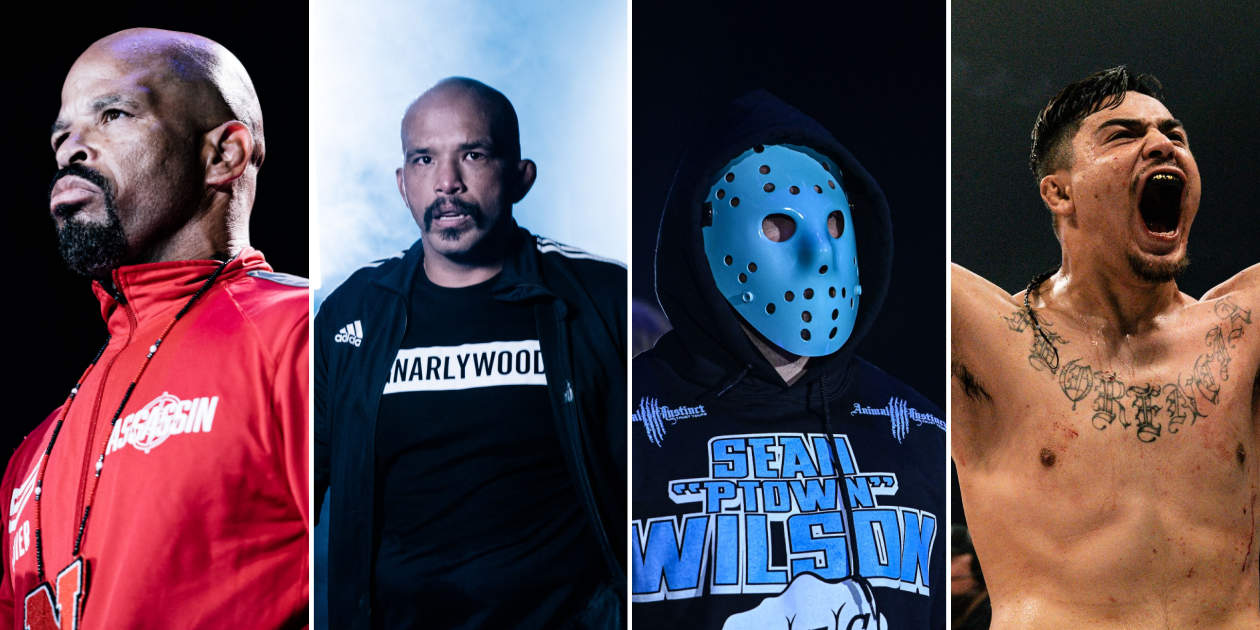 Top 3 Storylines for BKFC 33 on Friday

Bare Knuckle Fighting Championship 33 goes down Friday in Omaha, NE. As always, this weekend’s offering is stacked from top to bottom with intriguing storylines. Check out our three favorites, which all come to you LIVE on the BKFC app Friday.

Perhaps Joey “The Mexicutioner” Beltran, 40, said it best when describing his BKFC 33 Main Event showdown with the 50-year-old Houston Alexander. “It’s just two grown-(expletive) dudes throwing down.” Don’t be fooled by the ages of these fighters, because these battle-tested UFC vets are still two of the most dangerous big men on the stacked BKFC roster. Beltran, the former defending BKFC World Heavyweight Champion, is hungry to make a statement in his debut in the cruiserweight division, where this highly anticipated rematch will take place. Alexander looks to continue beating Father Time and improve to 3-0 in the BKFC Squared Circle with a third straight, first-round knockout victory. These two fighters first met in 2010 in a regional MMA bout, with Beltran beating Alexander by TKO. Friday we’ll see if history repeats itself, or if the age-defying Alexander’s inspiring career resurgence continues in the BKFC’s Squared Circle.

Major rankings implications for the loaded BKFC lightweight division are on the line in the Co-Main Event. The fast-rising Sean “P-Town” Wilson tries to smash his way to 3-0 in the Squared Circle against Kevin “Crash” Croom, who debuts with BKFC after a long MMA career that includes four fights in the UFC. Both men have extensive MMA backgrounds, boasting a combined 61 pro fighting victories in the cage, and both combatants are hungry to make waves in the BKFC’s lightweight ranks.

Outside of the can’t-miss Main Event and Co-Main Event, this is just a super fun card that guarantees fireworks from the first bell to the last. Don’t blink when hard-hitting welterweight prospects Carlos “Uzumaki” Trinidad (1-0) and Rynell Riley (1-1) do battle. Middleweight Dakota Cochrane (3-2) is hungrier than ever to avoid a third straight loss for the first time in his long fighting career against upstart Eduardo Peralta. UFC vet Drako "The Great Drakolini" Rodriguez makes his BKFC debut against Will "The Thrill" Shutt (1-2-1) in the featherweight division, and much more, LIVE on the BKFC app.