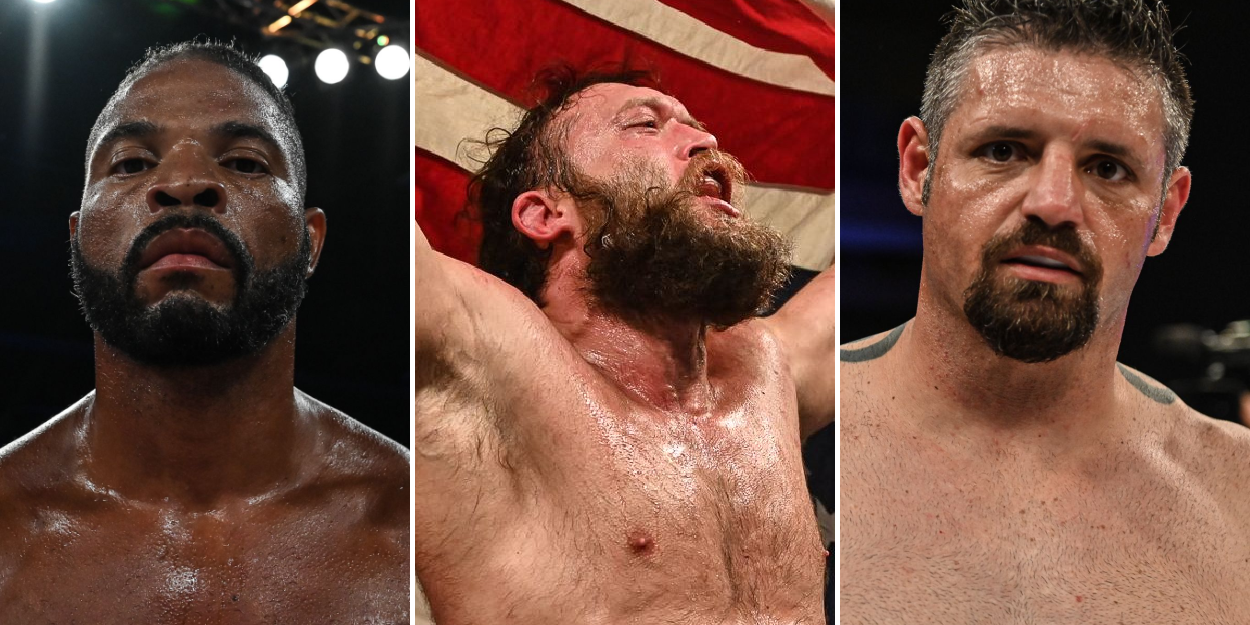 Top 3 storylines for BKFC 30 in Louisiana

BKFC 30 on Saturday can’t come soon enough. Check out this primer on the top 3 storylines heading into Saturday’s action in Monroe, LA, LIVE on the BKFC app, as we count down the seconds to the first bell.

BKFC gold on the line in the Main Event

Two of the fight game’s heaviest hitters close the show Saturday, as No. 2-ranked Pound-for-Pound BKFC fighter Lorenzo “The Juggernaut” Hunt (7-1, six KOs) takes on West Monroe’s own Quentin “The Hero” Henry (5-1, four KOs) for the vacant BKFC World Cruiserweight Championship in the Main Event. There’s no love lost between Hunt and Henry, who have been on a collision course for each other since they both burst onto the bare knuckle fighting scene in 2019. On Saturday night, everyone will know who the best cruiserweight is in the world of BKFC.

Don’t blink during the Co-Main Event, when heavy-handed heavyweights Ben Rothwell and Bobo “The Bible Belt Brawler” O’Bannon throw down in the Squared Circle. Rothwell makes his BKFC debut following a 17-fight run in the UFC, while the fan-favorite O’Bannon tries to climb to 4-3 with a fourth knockout under the BKFC banner. Both men can end the fight in one shot, and both are hungry to get the win and move a big step closer to the top of the BKFC heavyweight rankings.

Stacked from top to bottom

Fans around the world are rightfully counting down the seconds to BKFC 30’s can’t-miss Main Event and Co-Main Event, but those are just two of a number of big-time fights set for Saturday. Fan-favorites Harris “Sandman” Stephenson (4-2) and Kaleb “Lionheart” Harris (4-4) meet again in a highly anticipated rematch in the middleweight division. Heavy-hitting heavyweights Zach Calmus (1-1) and Juan Torres (0-2) collide. Ravon “Big Shot” Baxter (1-0) and Tony “The Way” Jenkins (debut) meet in a battle of light-heavyweight upstarts.