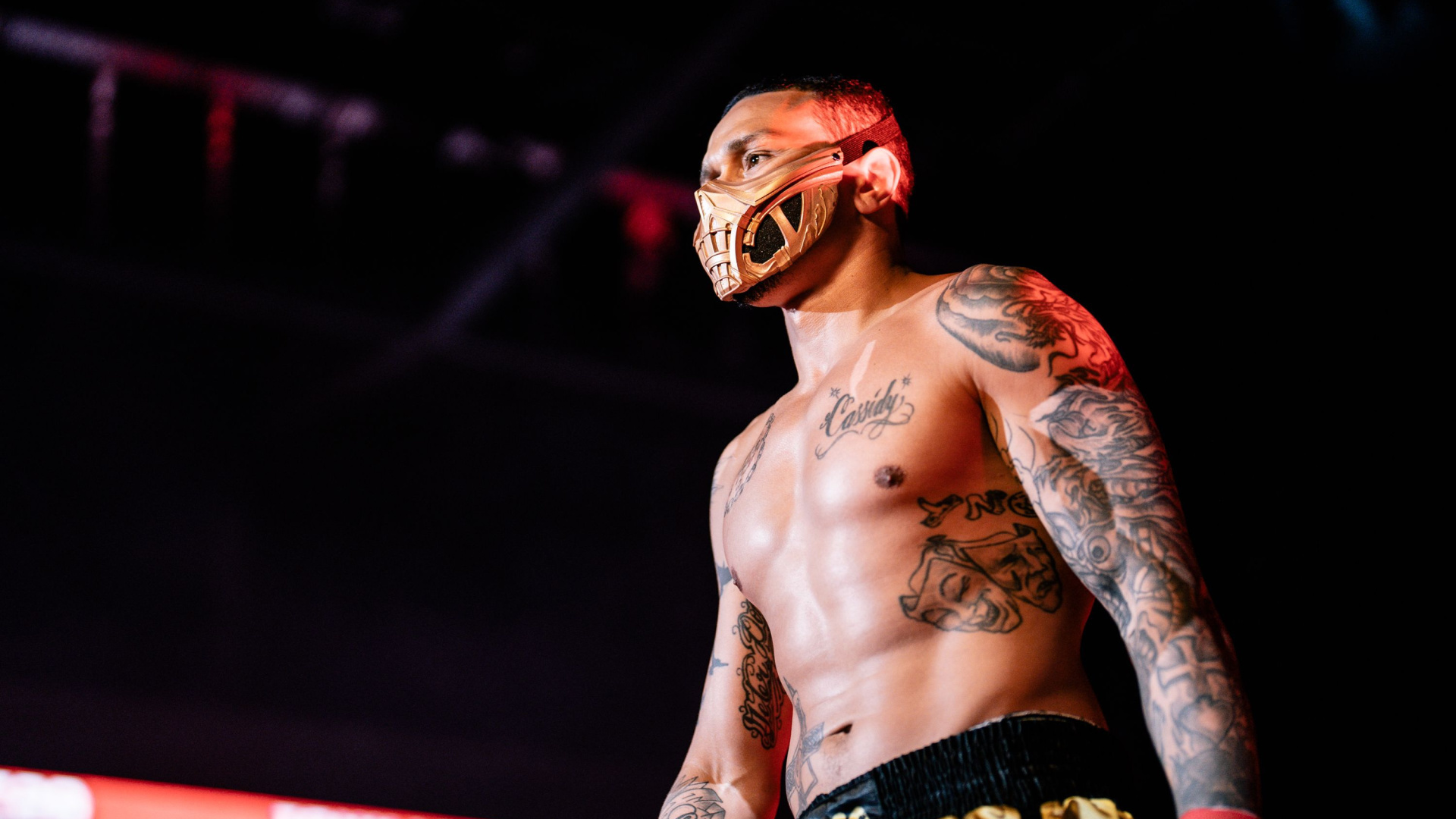 The undefeated Tony “Loco” Soto has an easy explanation for his success in the BKFC Squared Circle.

“I’m a workhorse, especially when it comes to getting ready for a fight. I take this very seriously and push myself beyond my limits to be a better version of myself every time I step into the ring,” says Soto, who’s jumped out to a 3-0 start with BKFC.

Earlier this year the Brooklyn, NY-born, Hickory, NC-based fighter took home stoppage victories over Joshua Morales and Shawn Moffett. He’s eager to add another highlight-reel finish to his resume at the expense of Josh Marer when they meet at BKFC 35 in Myrtle Beach, SC on Jan. 27, LIVE on the BKFC app.

“I’m going to throw off his timing, like I do in all my fights, and I’m going to see how he reacts to my feints and my movement, and hopefully it’ll be a first-round knockout,” Soto says.

“If not, I guarantee it’s not getting out of the second round.”

The 35-year-old Soto sees BKFC gold in his future. More than that, he wants to see the BKFC Squared Circle come to North Carolina.

“If it comes to North Carolina, you already know what’s going to happen – it’ll be 'The Loco Show,' and everybody’s going to tune in.”