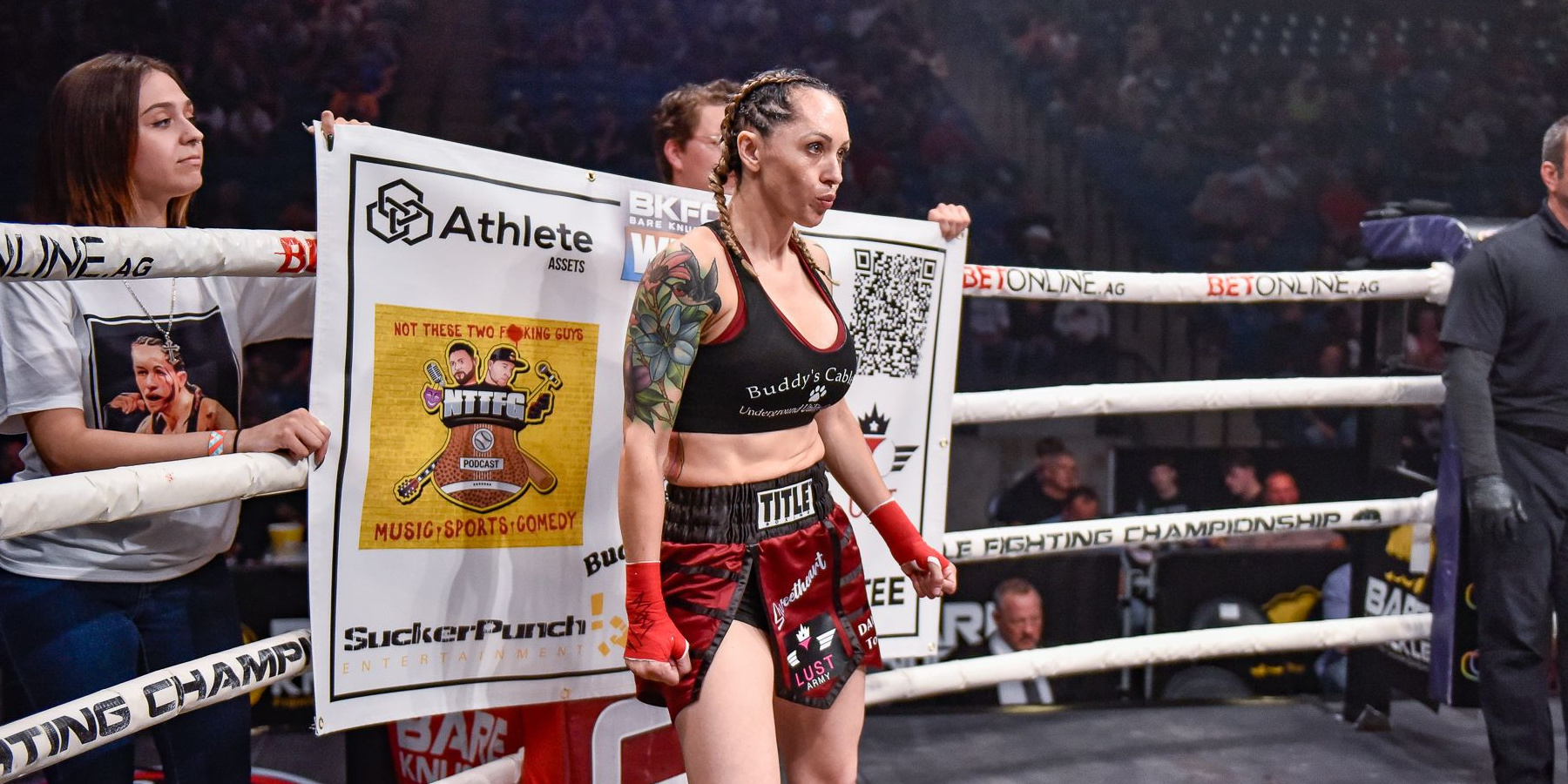 "There was no hesitation": Charisa Sigala steps up on short notice to battle Hart Beltran for BKFC gold

Charisa Sigala is ready to rise to the occasion.

Earlier this week, she jumped at the opportunity to serve as a short-notice replacement against Britain Hart Beltran in Saturday's BKFC 29 Main Event. They’ll clash for the inaugural BKFC World Women’s Strawweight Championship in Great Falls, MT, LIVE on the BKFC app. Thailand’s Fani Peloumpi had to withdraw from the fight earlier this week due to unforeseen Covid-related travel complications.

“There was no hesitation,” Sigala said on route to Montana.

“The belt is something that I can show my kids and use as an example for what you can get from hard work,” she added. “This is a massive opportunity, and I’m ready to take advantage of it. Who would say no to a title shot?”

Standing in Sigala’s way is Hart Beltran, who’s making her ninth appearance in the BFKC Squared Circle. Sigala is coming off her first BKFC victory.

“I know I’m going to be the big underdog, which is totally fine,” Sigala said. “But she knows as well as I do that this is going to be a barn burner.”