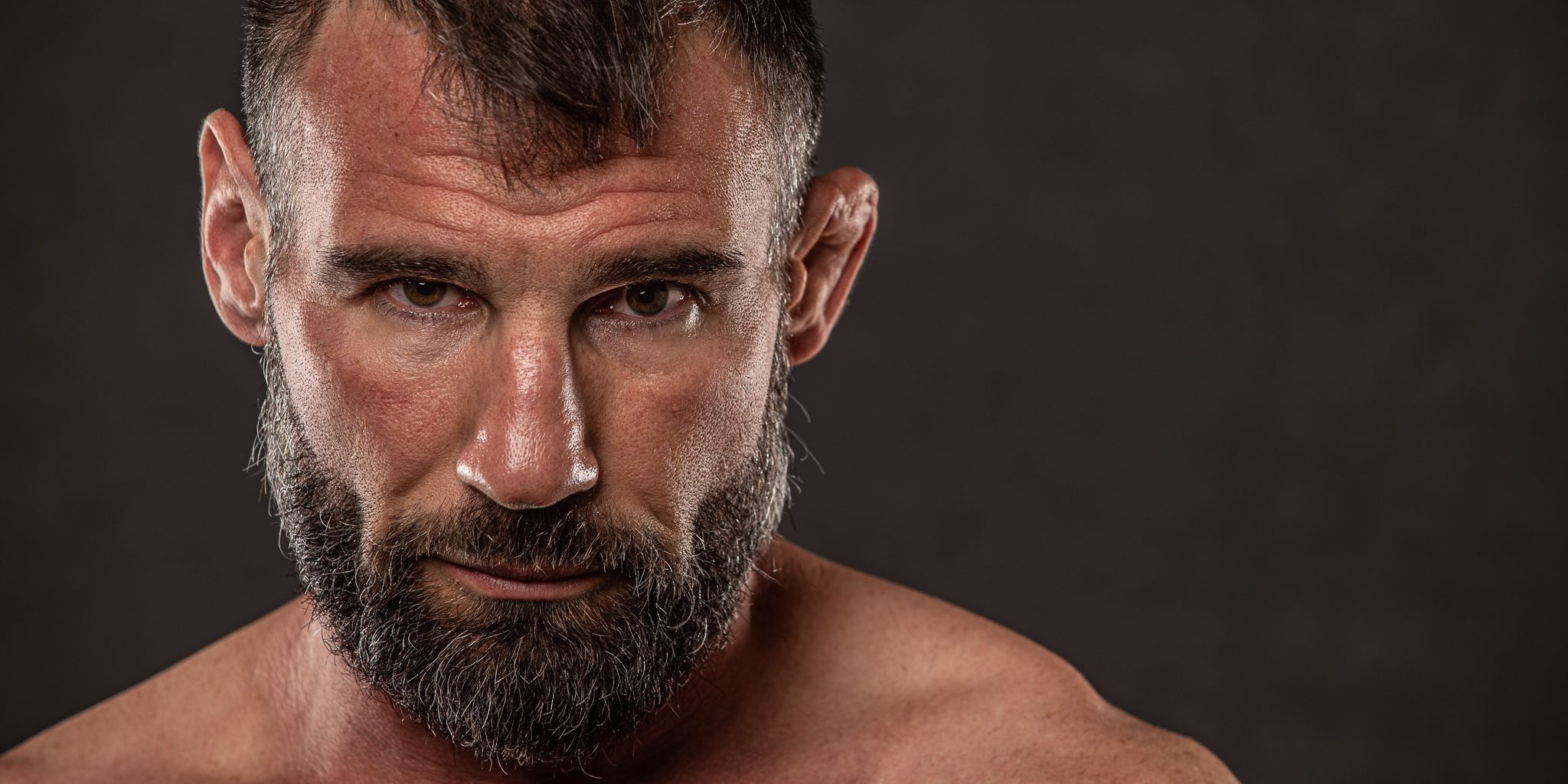 On Saturday, in his hometown of Albuquerque, NM, Vallie-Flagg returns to the BKFC Squared Circle in a welterweight showdown against Brad "Machine Gun" Kelly (2-1) at Rio Rancho Events Center, LIVE on the BKFC app.

“It’ll be really nice to fight in front of a home crowd. I get a lot of energy from fighting at home, being amongst a bunch of people that I love and who support me,” the UFC vet said.

“It adds motivation to it, for sure,” he added. “I want to look good in front of my home state, and I get a bunch of energy from people here at home. I’m really looking forward to this one.”

Training camp went great, Vallie-Flagg said. After months of hard work, he’s hoping for a late-round stoppage victory over Kelly, who he lauds as a “very tough dude.”

A win will propel Vallie-Flagg’s BKFC record to 4-1, with his only loss coming as a short-notice replacement opponent against the undefeated Luis “Baboon” Palomino (7-0). He hopes an impressive victory over Kelly on Saturday will help pave the way to a proper rematch with Palomino down the road.

“I’d really like another fight with Palomino with a full training camp," he said.

"I had less than three weeks to prepare for our first fight and I wasn’t in shape. I just said yes because they needed someone to fill in. I’d love another shot at Palomino, just to get that actual training camp in and fight him at 100 percent.”