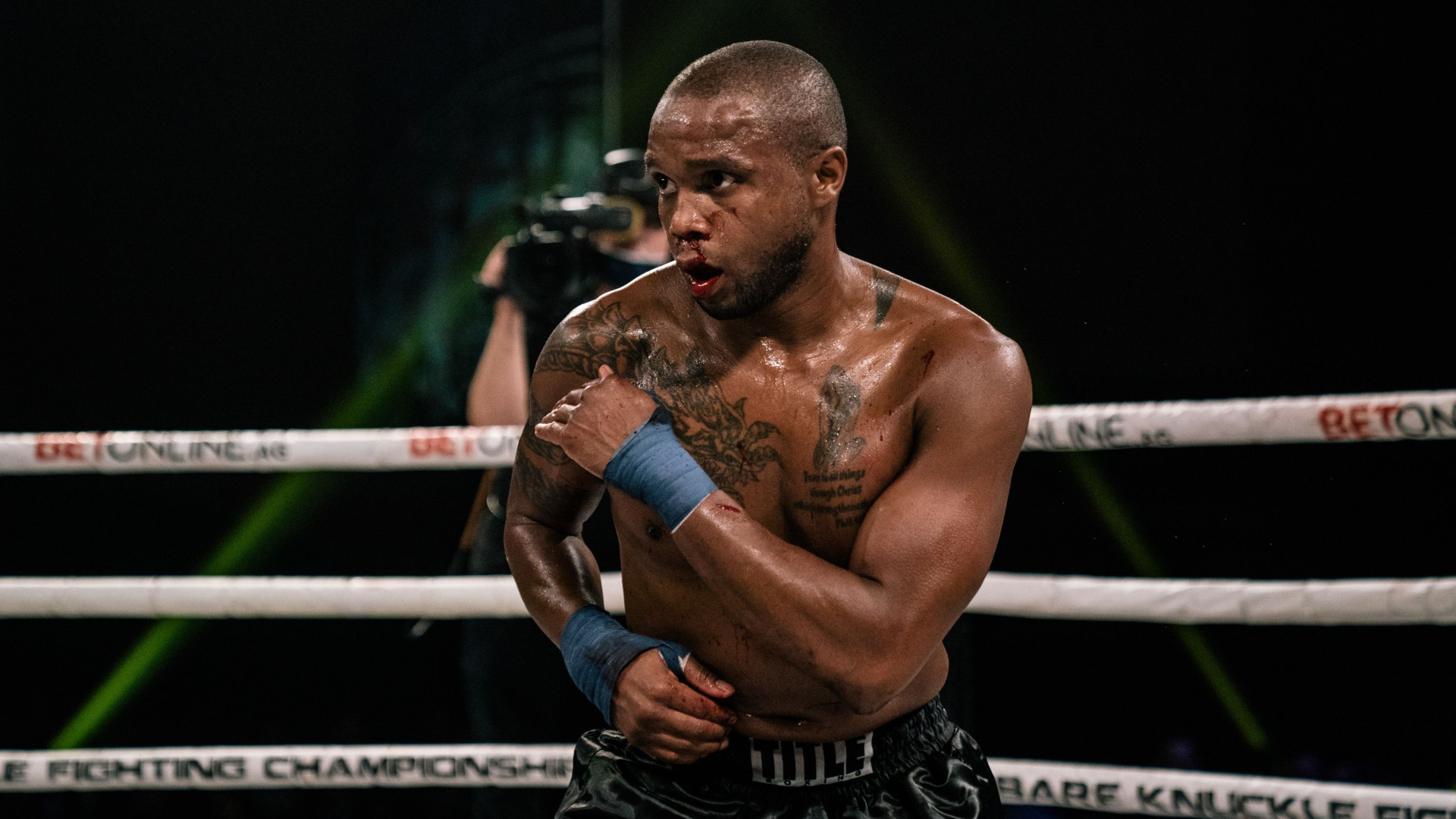 Studious Marcus Brimage looking for a KO at BKFC 35

Marcus Brimage is a student of the fight game, and his approach to competing with Bare Knuckle Fighting Championship reflects that philosophy.

The eight-time UFC vet is coming off a draw in his bare knuckle fighting debut at BKFC 22 in 2021. The studious Brimage has been learning from some of the greats in anticipation of his return to the Squared Circle at BKFC 35 on Jan. 27 in Myrtle Beach, SC, LIVE on the BKFC App.

Brimage has shared the cage with many of MMA’s brightest stars, including UFC champions Conor McGregor and Cody Garbrandt. His record includes four knockouts – and he’s gunning for a fifth in Myrtle Beach.

“It’s going to be a knockout – I’m totally going for it,” Brimage says.

“This is a young, strong guy who’s probably going to blitz me. But I’m going to be ready for the assault with something in my pocket waiting for him.”

Check out our Events page for the next BKFC event in your area, and keep up to date on all the happenings in the Squared Circle with the new and improved BKFC App.