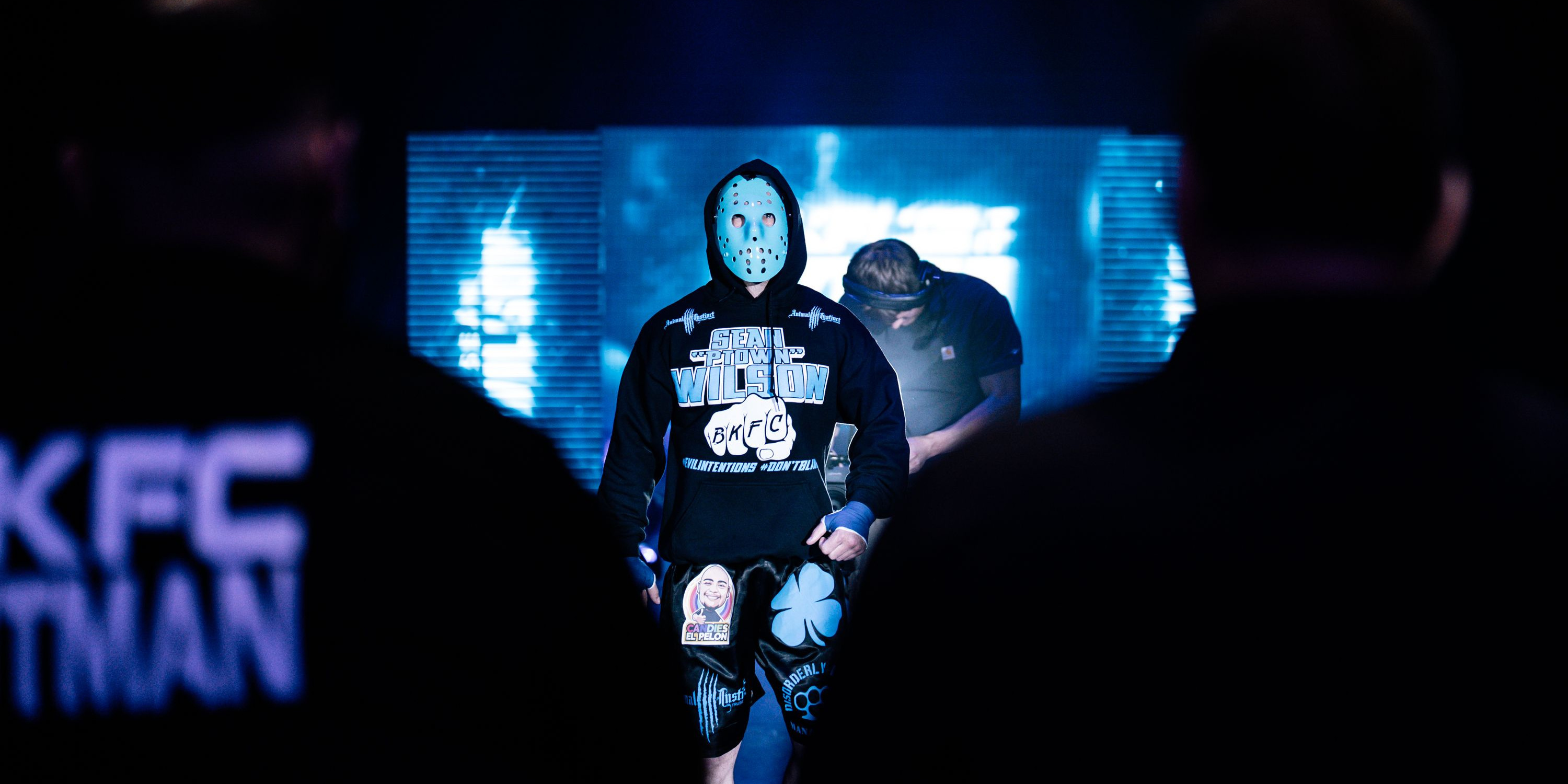 Sean Wilson is in the BKFC Squared Circle for a good time, not a long time

Sean Wilson knows a thing or two about fighting.

His official MMA record comprises 69 professional bouts and dates back to December of 2000. The hard-hitting Bellator vet has shared the cage with UFC stars like James Krause, Drew Dober and Johnny Case.

But after just two appearances in the BKFC Squared Circle, it seems he clearly prefers bare knuckle fighting over MMA.

“Wrestling was never a huge strength of mine. I would’ve won so many more fights had my opponent not been able to take me down and basically lay on me,” Wilson says with a laugh.

Wilson looks to improve to 3-0 in the Squared Circle against UFC vet Kevin “Crash” Croom in the Co-Main Event of BKFC 33 on Friday in Omaha, NE, LIVE on the BKFC app.

Wilson lauds Croom for his toughness and experience, but he predicts a stoppage victory in their lightweight showdown this weekend. And if things go according to plan, we might never see Wilson again after he fades into the sunset.

“I’m here just to have fun. This is a blast for me, but I’ve got a well-paying job, and it takes a ton of time and energy to effectively prepare for a fight,” Wilson says.

“I’m looking at being 3-0 after this win. If that happens, I might be done. Everybody will call me an idiot and say that, at 3-0, I could get a big fight and a big payday. If I don’t get a really big fight after this, this could definitely be my last fight. I’ve got over 300 total fights, so I’m near the end of it, I know that.”