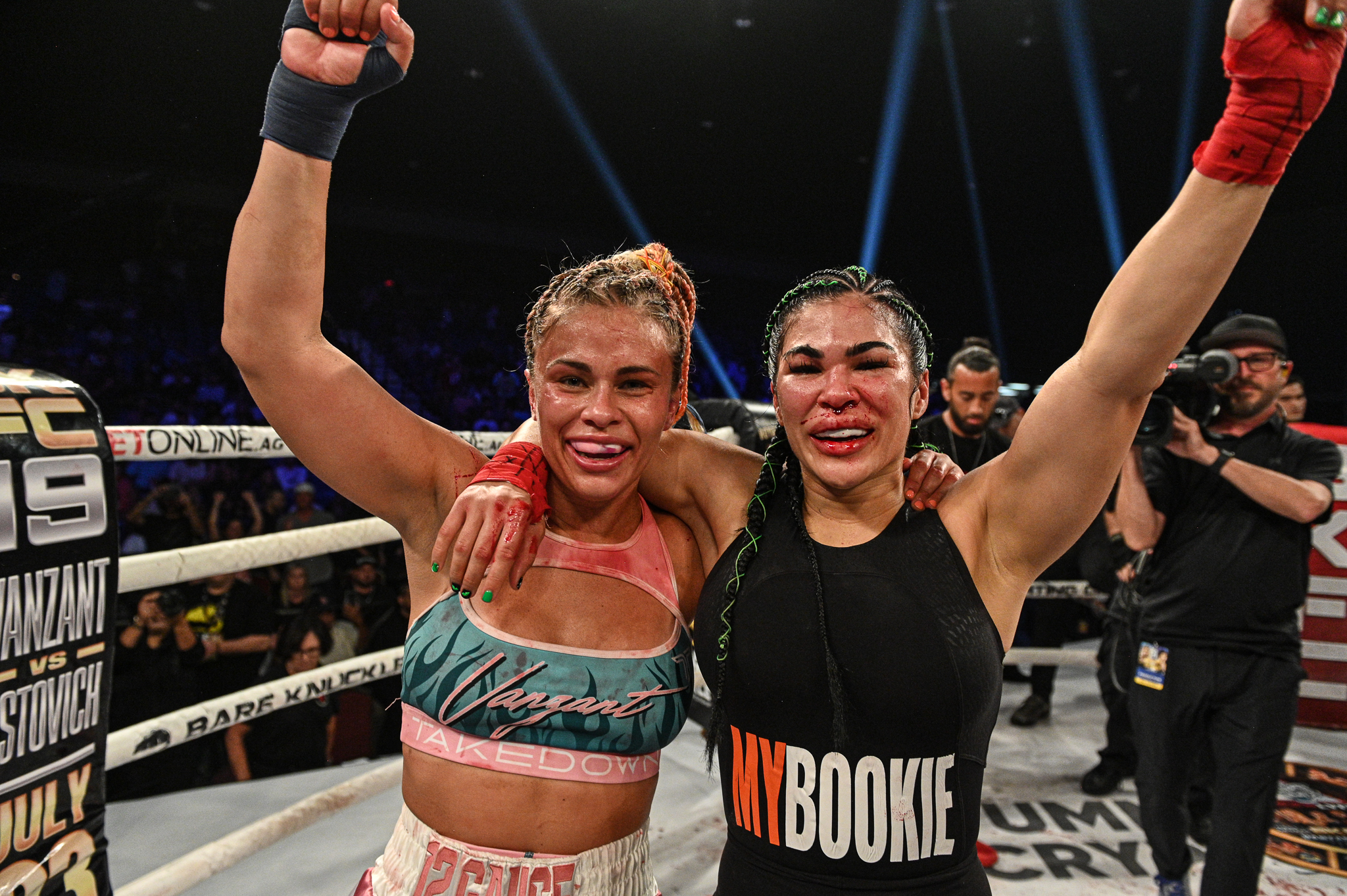 Bare Knuckle Fighting Championship officials held BKFC 19, live from the Florida State Fair Grounds, in Tampa, Florida, on July 23. The pay-per-view event which was broadcast via FITE TV and the BKTV App, was headlined by a thriller between a pair of commons foes and former UFC fighters in Paige VanZant and Rachael Ostovich.

The two ladies put on a spectacular fight for the fans with Ostovich earning the nod on the judges' scorecards. The win over VanZant puts the fighters at 1-1 against one another after Ostovich was submitted by way of armbar several years under under the UFC banner.

Former BKFC heavyweight champion Arnold Adams proved that he is arguably the best fighter in the division not named Joey Beltran, as he handed Englishman Mick Terrill his very first loss. The stoppage came by way of second round knockout, possibly setting up a rematch between Adams and the current champion in Beltran.