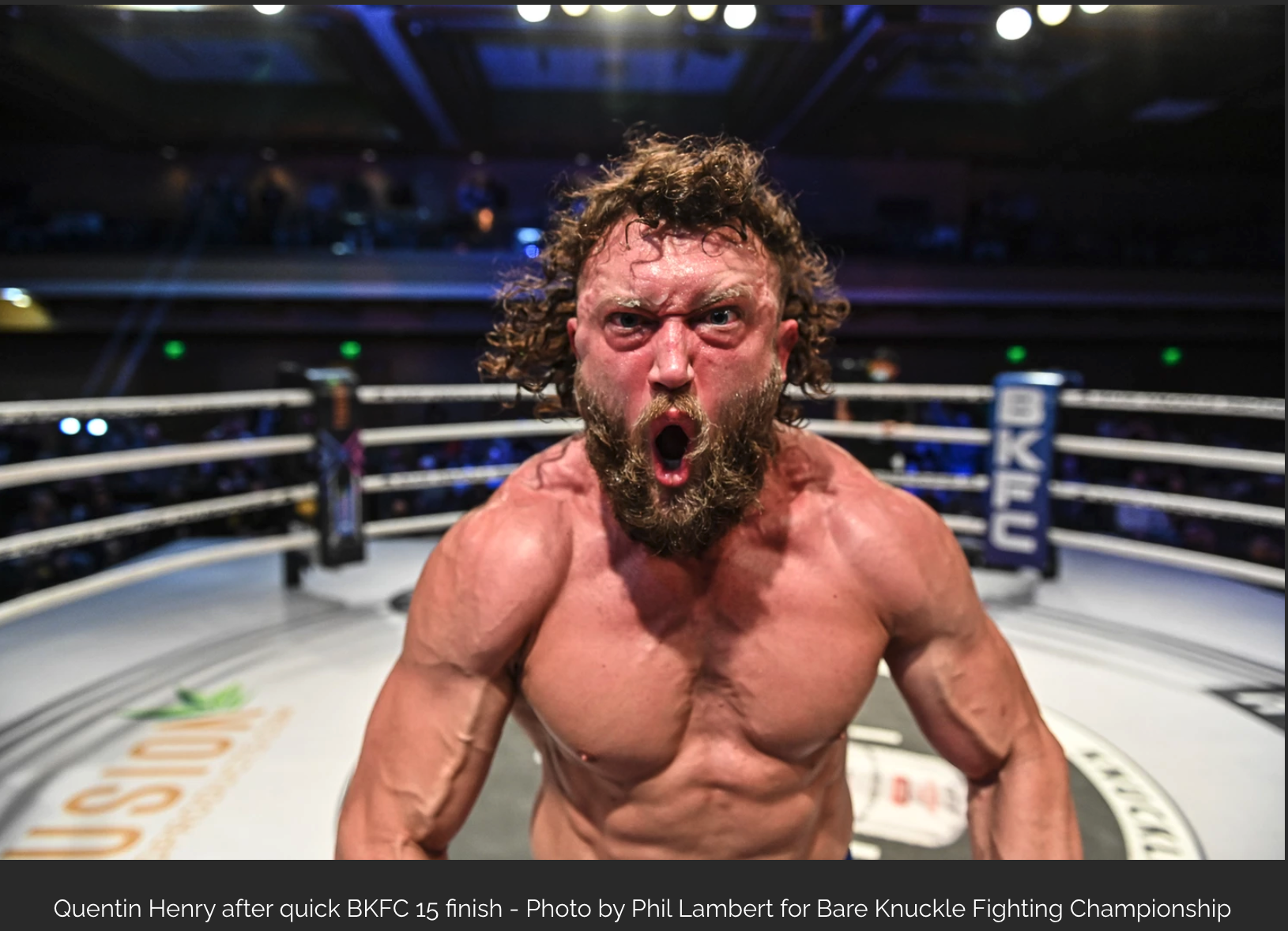 Quentin Henry: "My style is made for this" - Meets Chris Leben at BKFC: KnuckleMania

With less than two and a half minutes total fight time combined in his two professional Bare Knuckle Fighting Championship, Quentin "The Hero" Henry is one of the sport's most promising rising stars.
Henry, who faces his toughest competition yet at BKFC: KnuckleMania on February 5 in Tampa, Florida, recently spoke with Adam Crist of MyMMANews.com
Henry will toe-the-line against former UFC star turned bare knuckle competitor, Chris "The Crippler" Leben.
The 31-year-old Louisiana native Henry bested Jason Fann with a quick 25-second knockout at BKFC 15 in December 2020, after dismantling Brandon Malbrough in just a minute and 25-seconds at BKFC 7 in 2019.
"For my particular skillset, the things I feel I am very good at, just fit right in to bare knuckle, "Henry said in the interview.
"My style is made for this," Henry continued. "It's just fun. I grew up fighting. That's what we did when we were kids. Growing up in Louisiana, we went out, us boys, and just beat each other up. It's what you did for fun. I've always done this. Now I just get paid to do it."
Leben returns to BKFC for the first time since his BKFC 6 decision loss to Dakota Cochrane. Prior to his loss, Leben earned a first round finish over Justin Baesman at BKFC 5.
Headlining “KNUCKLEMANIA” is the Highly Anticipated Debut of Combat Sports Superstar Paige Van Zant facing Britain Hart in the featherweight division. Co-featured ‘Brutal’ Johnny Bedford clashes with Dat ‘Be Dat’ Nguyen for the BKFC Bantamweight World Title. In a special attraction fight Chris ‘The Crippler’ Leben battles Quentin ‘The Hero’ Henry in the 205lb. division.
Advance tickets for the socially distanced event starting at $55 may be purchased through the RP Funding Center Box Office, by phone at 1- 888-397-0100, and online at www.rpfundingcenter.com.The RP Funding Center is located at 701 W. Lime Street in Lakeland centrally located in Florida between Orlando and Tampa off Interstate 4. Doors will open on the night of the event at 7:00 p.m. ET with the first bell at 8:00 p.m. ET.
UNREAL Mobile rocks the world of wireless with 5G plans that start at just ten bucks. UNREAL Mobile provides amazing nationwide coverage with simple rate plans that never include hidden chargers or "gotcha" fees. SPEND LESS, EXPERIENCE MORE!
“Catch All Bare Knuckle Fighting Championship Action at BareKnuckle.tv” 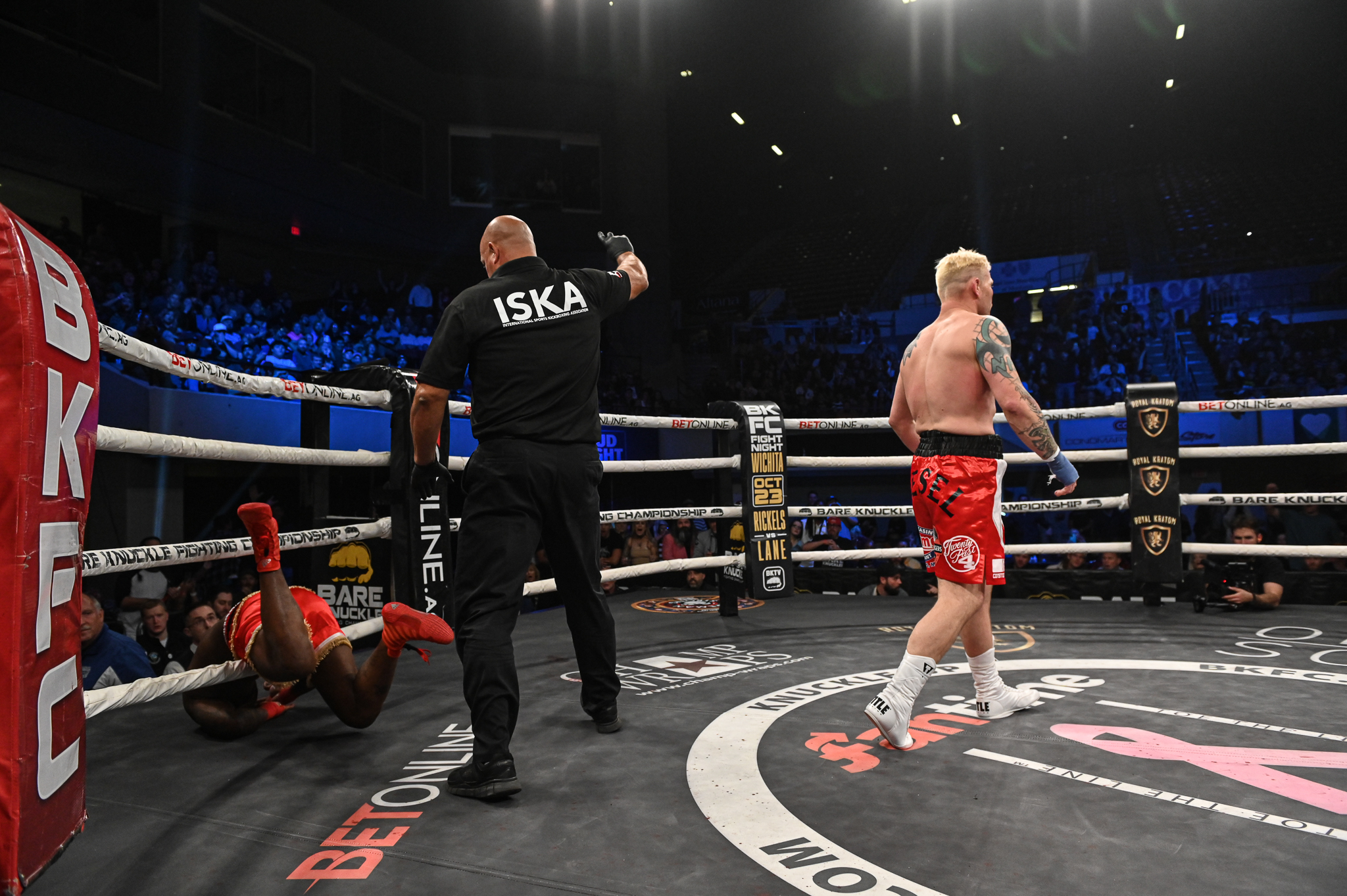 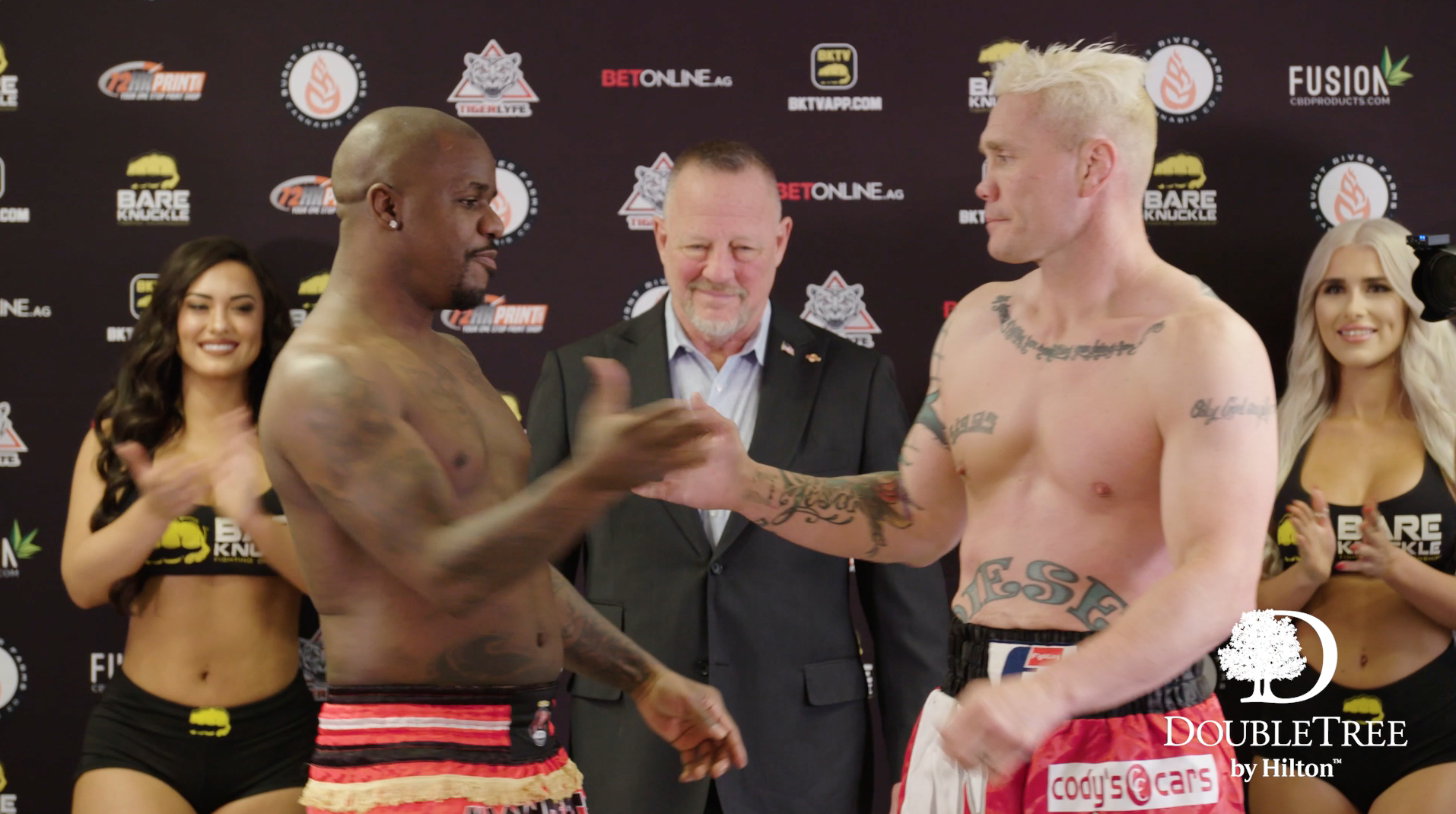 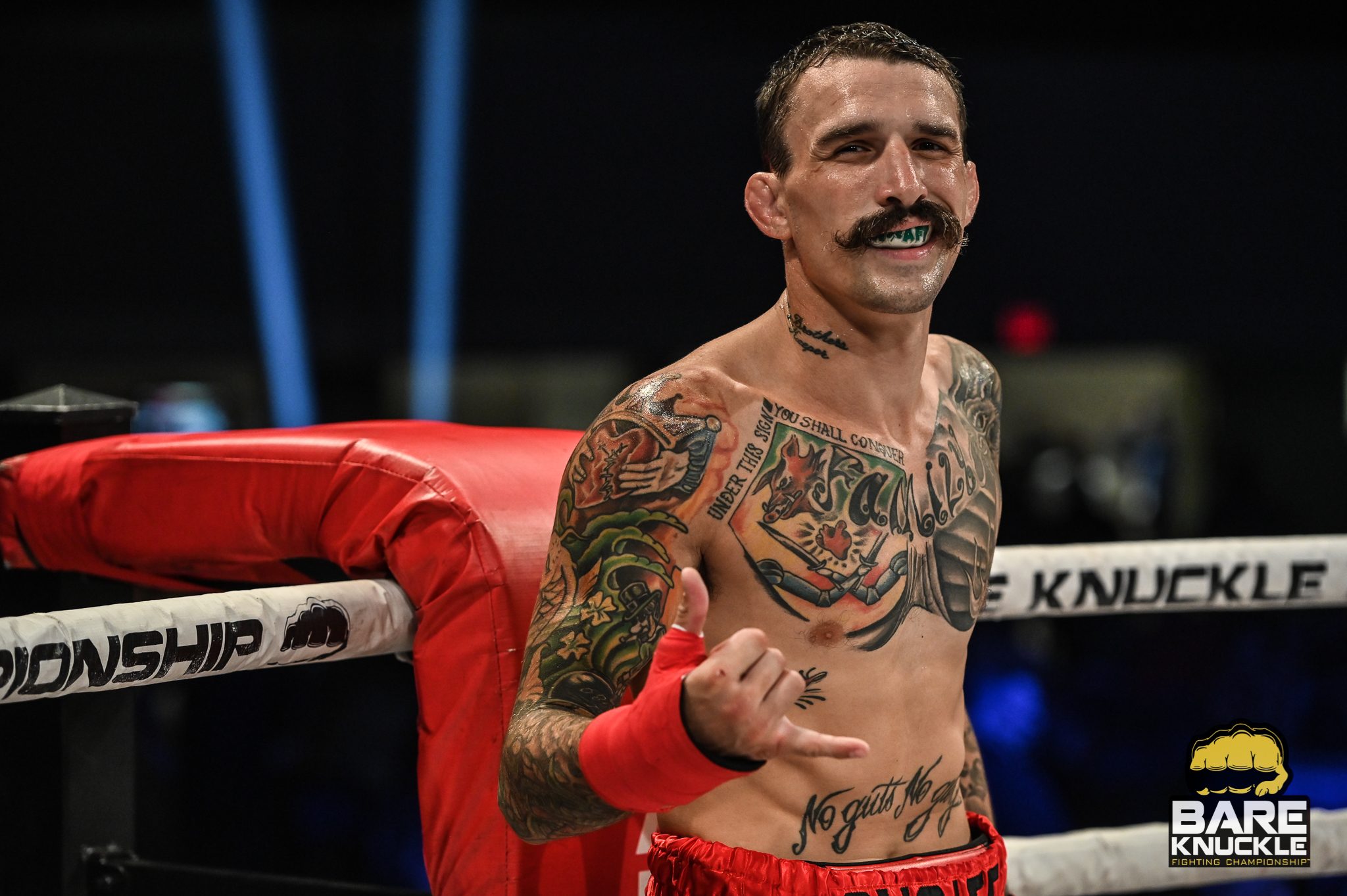 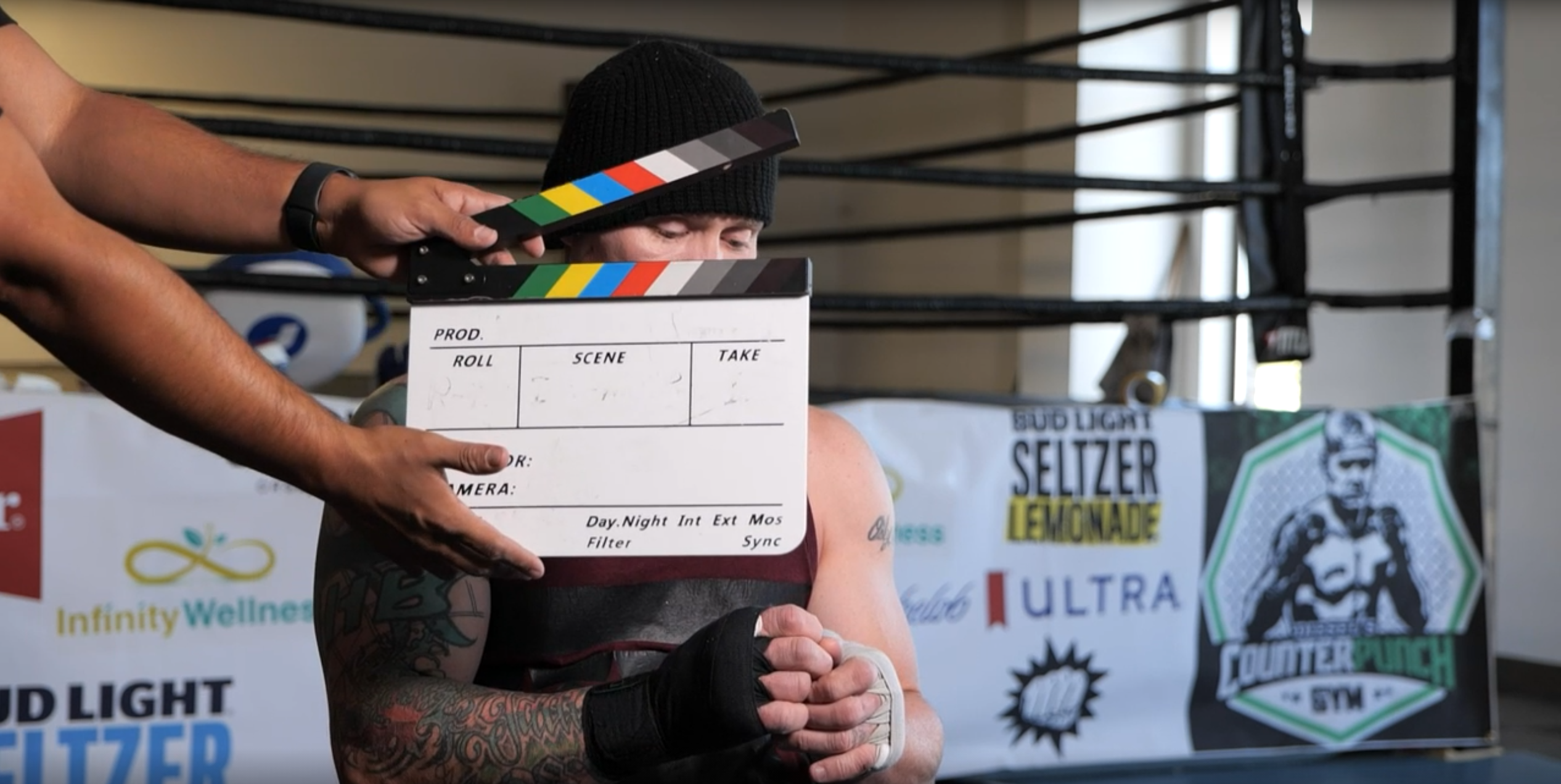