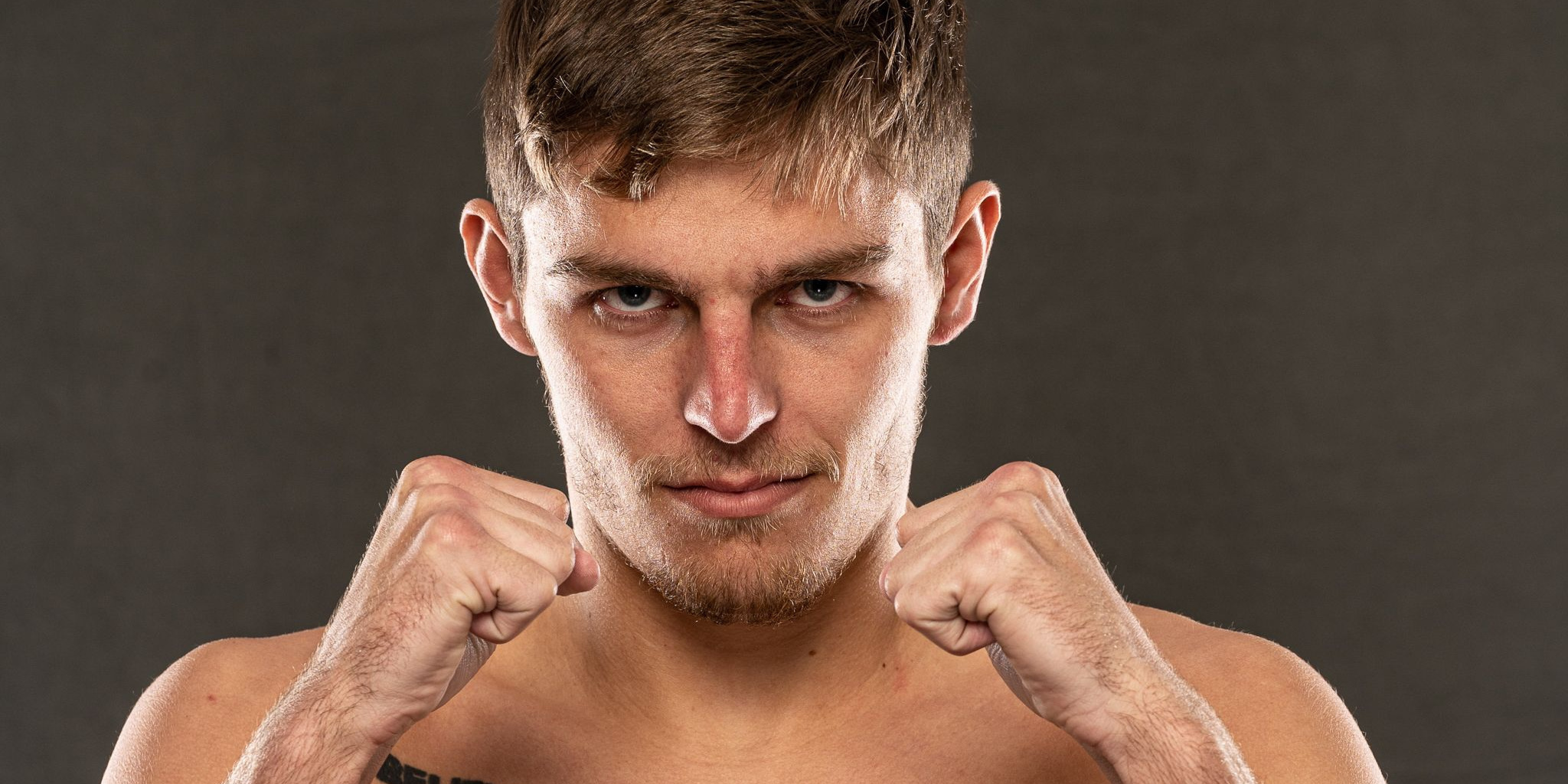 Kai Stewart had an unusual training camp heading into his fight Saturday at BKFC 24 in Great Falls, MT.

While most fighters were starting to wind down their camp last week heading into fight week, Stewart was wrapping up his finals in college.

Bare Knuckle Fighting Championship star by night, college student and wrestler by day at University of Providence in Great Falls. Stewart predicts straight As across the board.

“I can blame my business professor for fighting in BKFC, because she told me to follow the money,” Stewart says with a chuckle. “You have to find what works for you and follow the money. Right now, that’s BKFC.”

Although he’s methodical in the Squared Circle, Stewart says he’s living in the moment. Thankfully, there's no shortage of options on the table for the ambitious 21-year-old featherweight contender. He’s close to earning a pair of degrees, and he recently entered the BKFC rankings. He also has an impressive amateur MMA record of 7-3 to his credit.

Stewart predicts a quick finish Saturday when he takes on Daniel Gary in his hometown of Great Falls, MT, LIVE on BKTV. From there, he’s excited to establish himself as a star in the bare knuckle fighting universe.

“A BKFC belt is within reach and that’s what I’m striving for,” Stewart says. “I’d love to become the face of the BKFC featherweight division, at least. That’s something I’d enjoy every second of.”