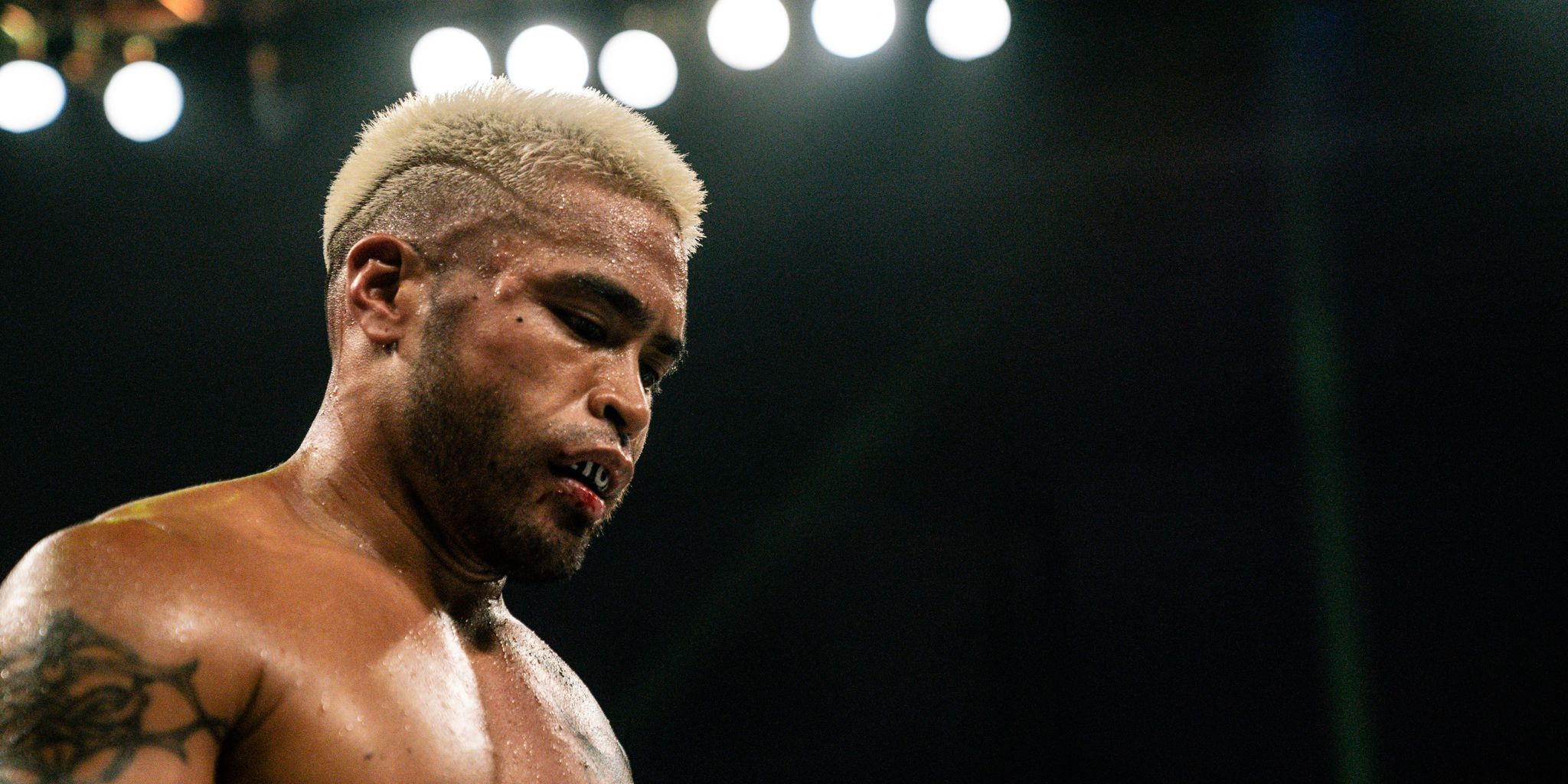 JR Ridge wants another KO at BKFC 32, belt around his waist in 2023

JR Ridge doesn’t get paid by the hour, so he loves a short night at the office when he steps into the BKFC Squared Circle.

He’s so far 2-1 in the BKFC flyweight division, with both wins coming by KO, including a 41-second effort in his 2021 debut.

“I’d much rather have a shorter fight. But, when it comes down to it, if it has to go five rounds, it is what it is and I’m prepared for that,” Ridge says.

“I’d rather not take the beating if it doesn’t need to go further than one to three rounds. I’d definitely prefer it go shorter, for sure.”

“The Lion” is hoping for another quick meal when he takes on Chance “Superfly” Wilson at BKFC 32 on Nov. 5 in Orlando, LIVE on the BKFC app.

“I’m hoping for a knockout,” Ridge says, shocking nobody.

2023 will be Ridge’s second full year of competing under the BKFC banner. In the next 12 months, he hopes to have a title belt wrapped around his waist.

“I definitely want that strap – that’s the main goal,” Ridge says. “There’s a lot of great talent out there in the flyweight division, but my plan is to be the champ.”