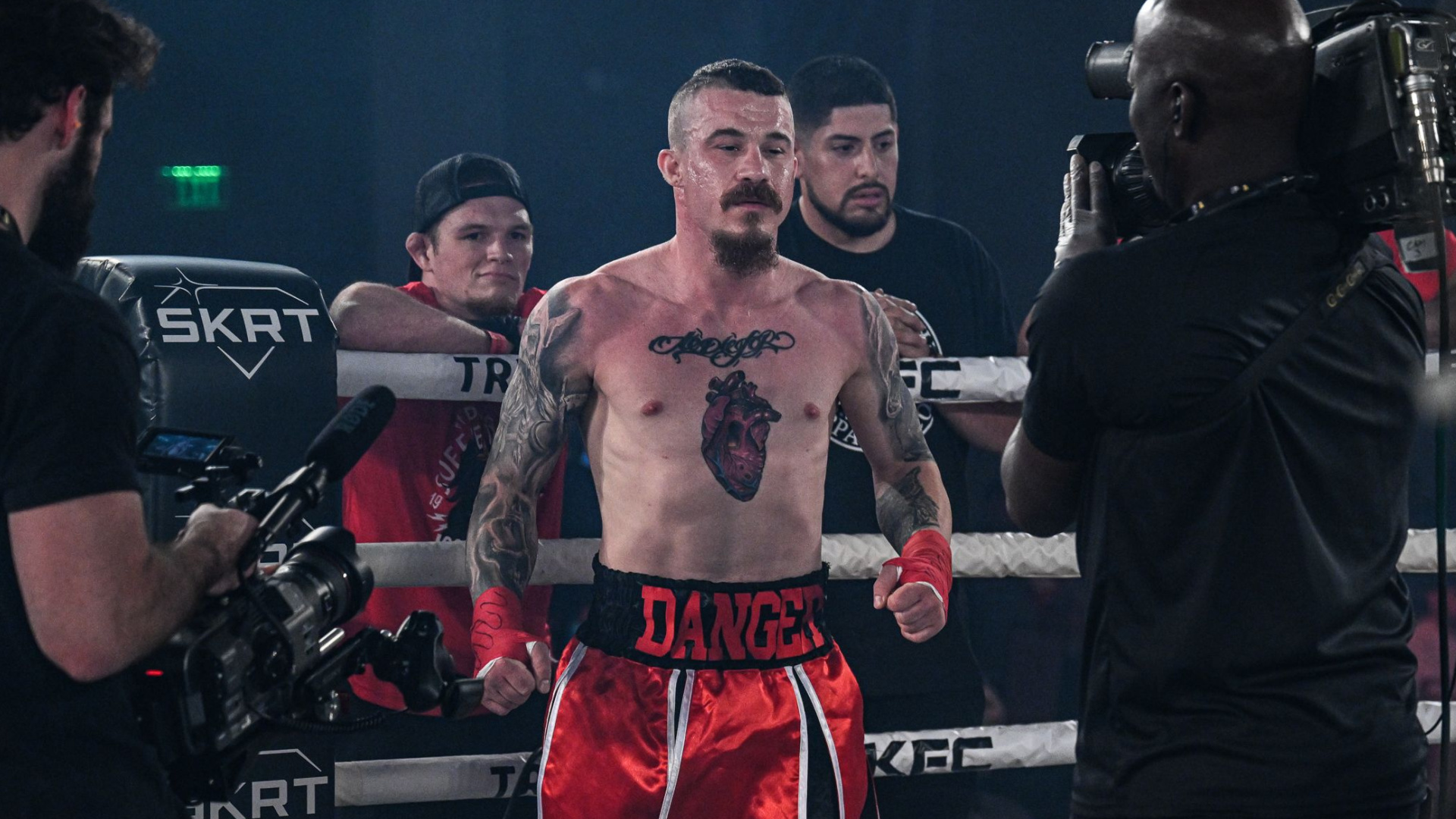 Josh Marer ready to crash "The Loco Show" at BKFC 35

Josh “Danger” Marer takes on the undefeated Tony “Loco” Soto at BKFC 35, and he’s keen on crashing “The Loco Show.”

Marer respects Soto as a fighter, but he believes he has a big advantage over “Loco” heading into their lightweight clash in Myrtle Beach, SC on Jan. 27, LIVE on the BKFC app.

“He doesn’t have the skill level and experience that I have. I’ve been doing this a lot longer than he has, and I don’t think he’s going to surprise me with anything.”

“He’s going to fight the fight that I like. He’s a pressure fighter too – he’s not going to make me chase him. He’s going to be right there in my face, and he’s going to give me those exchanges that I thrive off of,” Marer says.

“I’m going to make him walk into my punches, and he’s going to hurt. He hasn’t fought anyone as tough as me. I’m hard to kill, and he’s used to fighting guys that just kind of give up during the fight. He’s a great boxer, but I bring things to the table that he hasn’t seen before.”