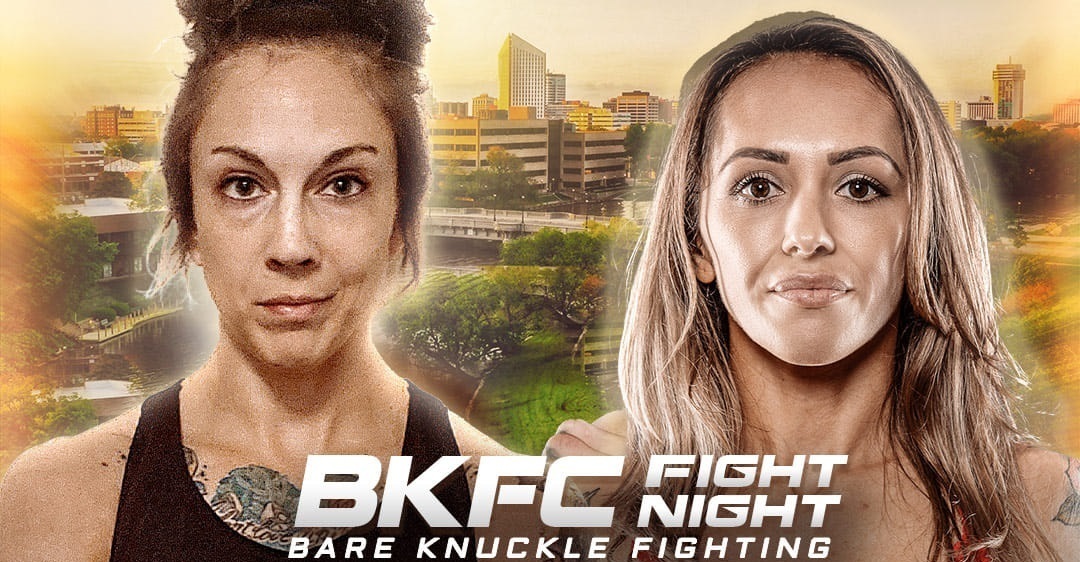 BKFC Fight Night Wichita is headlined by a classic Welterweight Rivalry Showdown between ‘The Fighting Pride of Wichita’, Dave ‘The Caveman’ Rickels’, (1-0), and Julian ‘Let Me Bang’ Lane, (3-2) of Mansfield, Ohio.

Also on the card, and making not only her professional combat sports debut, but also her bare knuckle fighting debut, is 32-year-old Wichita native, Jessica Link.

Toeing the line opposite Link will be two-time BKFC veteran Charisa Sigala who also seeks to her first win under the BKFC banner.  Sigala has dropped back-to-back decisions to rising promotional stars Taylor Starling and Pearl Gonzalez, but hopes to end 2021 with a win over the debutant in Link.

Originally scheduled to compete in her first professional Muay Thai bout with another promotion, Link now finds herself making her pro debut in a completely new sport, in front her of hometown friends and family.

After the Muay Thai bout didn’t come to fruition, Link was booked with BKFC but against another promotional debutant. That fight also did not go according to plan and Link was paired against Sigala on short notice.

“Now I’m on the main card of a BKFC Fight Night event,” Link said with excitement in her voice. “I’m just kind of going with it,” she continued.

“It’s not what I planned for, but I’ve had a couple of months to get ready for it,” Link said. “I’m as ready as I’m going to get, and I’m going to have some fun.”

Link fully understands what is at stake in Wichita over the weekend.  She has the opportunity to showcase a skillset she hasn't been working on for very long, while growing her fan-base, and making a name for herself with the BKFC fans.

“I’m expecting her to be the most difficult opponent that I’ve had," Lins said. "She’s got so much more experience than me, and honestly, that the most intimidating about this process, knowing how much more experience she has over me, not just in base knuckle but as a professional fighter. But, that’s not going to affect how I fight. I hope there isn’t visually too much that is noticeable. I don’t want to come out looking like I am brand new. I am going to go out there and fight as hard as I can, but I expect her to be extremely difficult.”

Saturday night’s contest against Sigala will be Link’s fifth fight of the calendar year, an opportunity she just couldn’t pass up.

“I stay fight ready,” Link said. “I train like I have a fight at all times. Being in shape, and cardio-wise, that’s not a problem. But, I am not a boxer. I am out of a Muay Thai gym, so for roughly two months I’ve training strictly with a boxing coach.”

For this fight specifically, Link is training with long-time coach Manny Meraz out of JMTK.

“He has been helping me with my breathing, staying in shape, and my clinch work. I’ve also been training boxing with Ross Purrity, out of his gym, Bad Intentions Boxing.”

Link, who works as a personal trainer, will also soon take on another role after her fight. She will take the lead as a grappling coach for kids, at a local mixed martial arts gym. 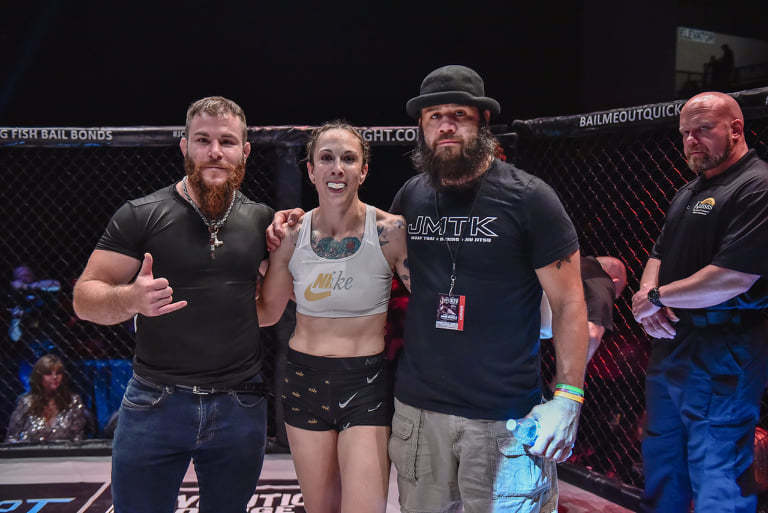 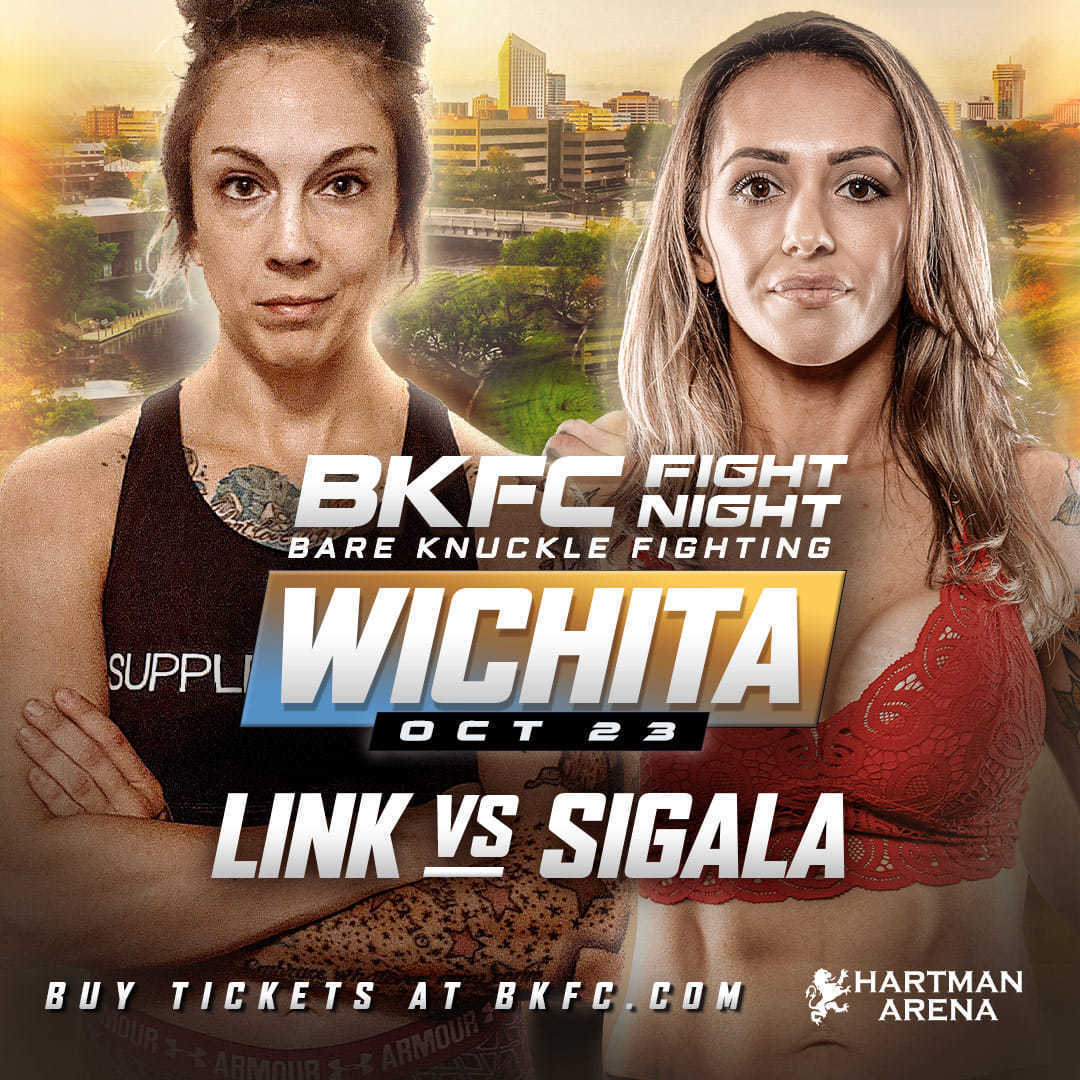 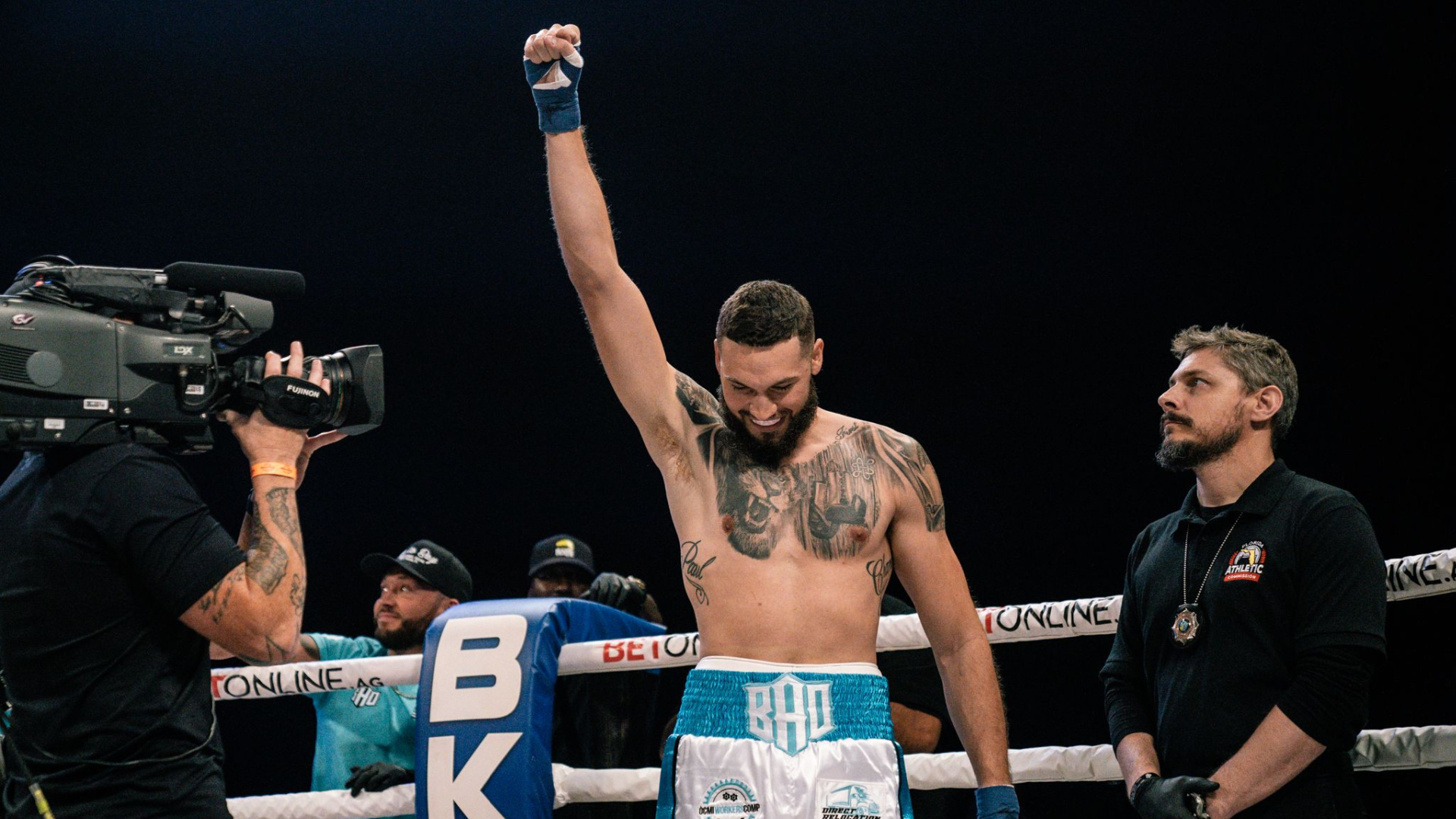 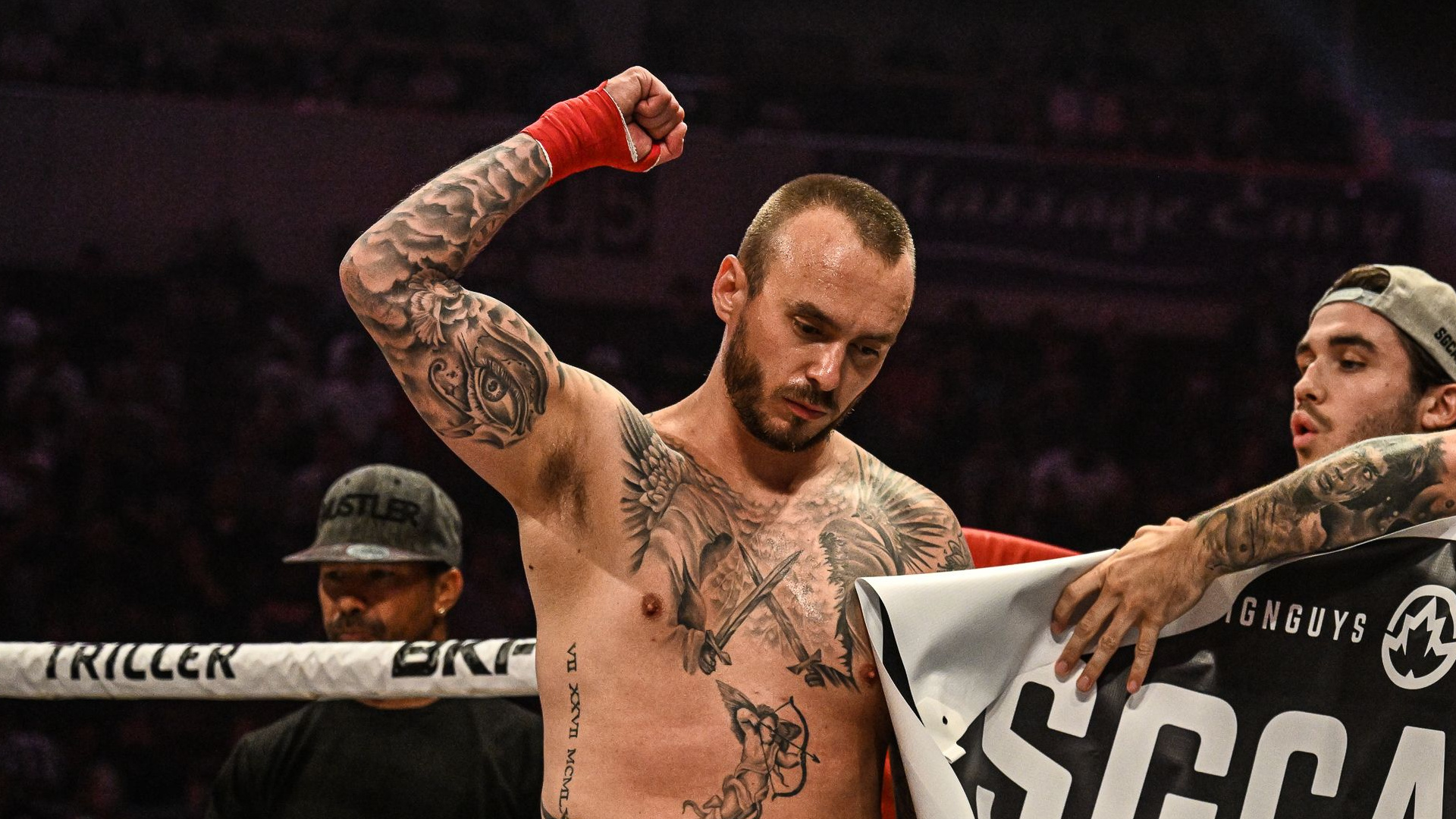 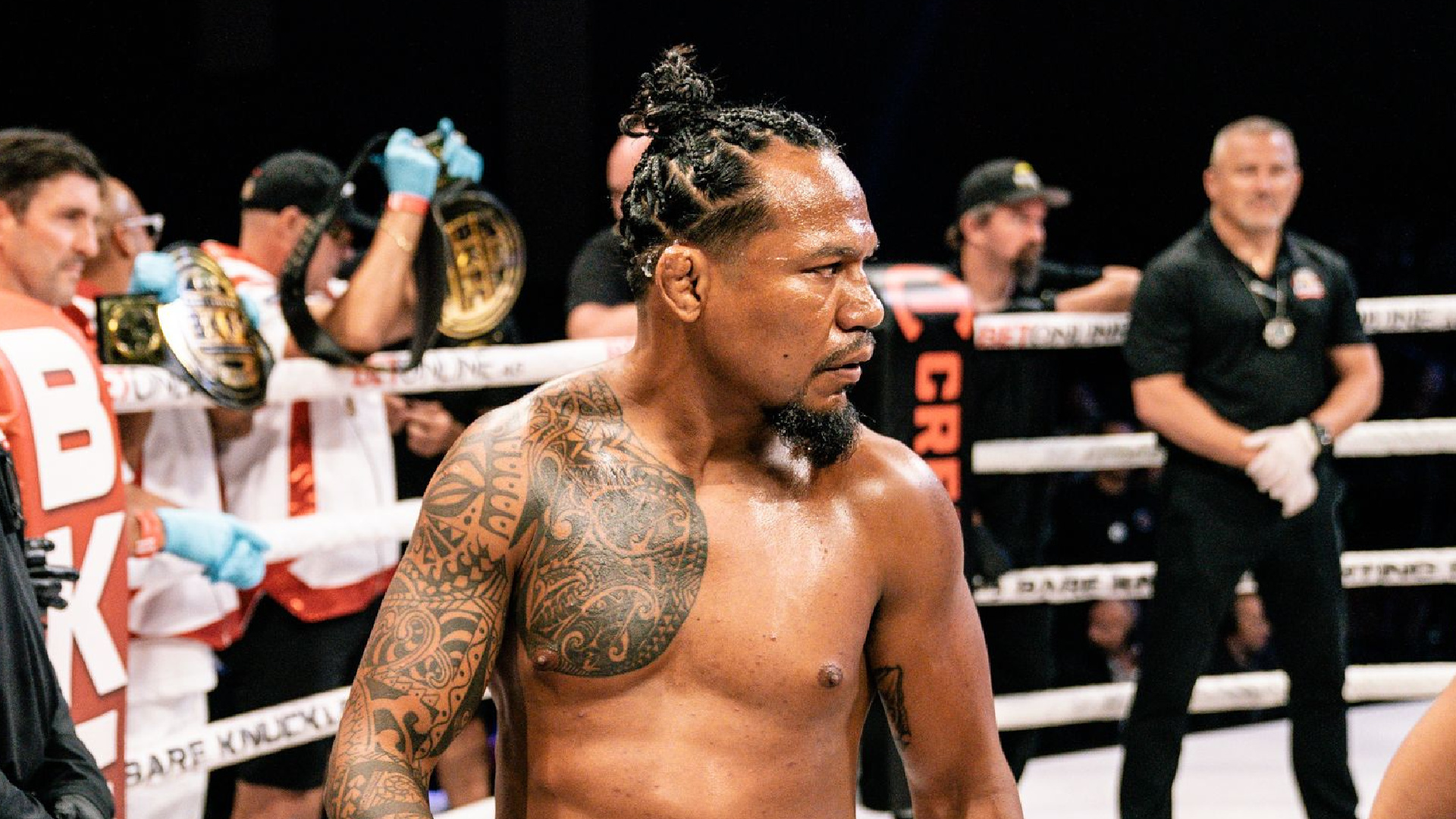