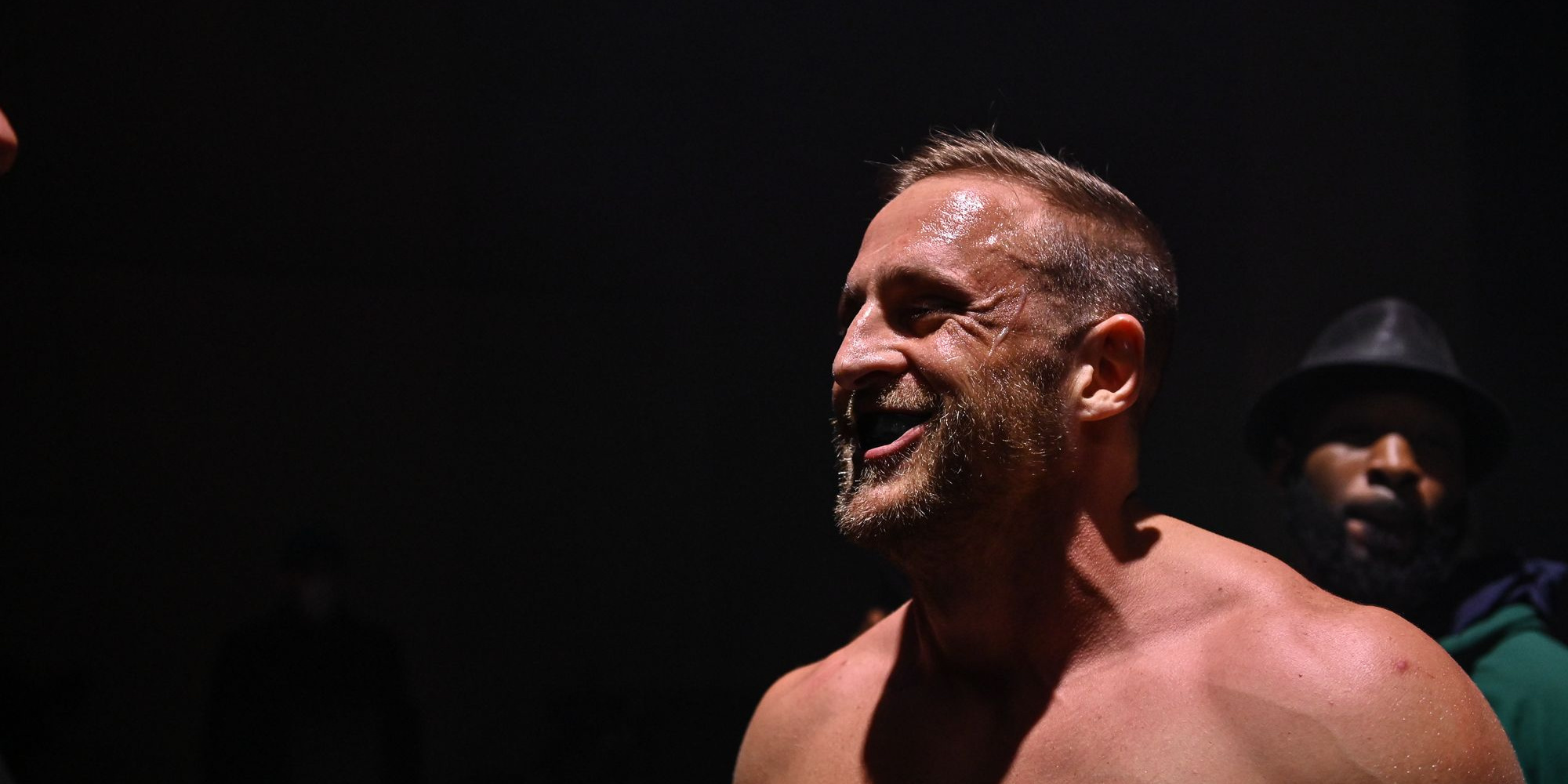 Jared Warren is eager to rinse a bad taste out of his month.

In his last fight, in the BKFC 23 Co-Main Event in April, Warren dropped a razor-close majority decision to Isaac Doolittle.

“I’m not one to complain or be a sore loser, but the decision from my last fight definitely left a bad taste in my mouth,” admitted Warren, who dropped to 3-2 in BKFC action with the loss.

Luckily for Warren, his shot at redemption is rapidly approaching.

At 6-foot-1, Warren is taller than the majority of his opponents. That won’t be the case when he takes on the rangy, 6-foot-4 Escoboza.

“This one isn’t going to a decision. I got that out of my system with my last fight, and it’s not going to happen again,” Warren said. “It’s finish or bust; that’s the only way I want to win.”

Check out our Events page for the next BKFC event in your area, and keep up to date on all the happenings in the Squared Circle with the new BKFC app.