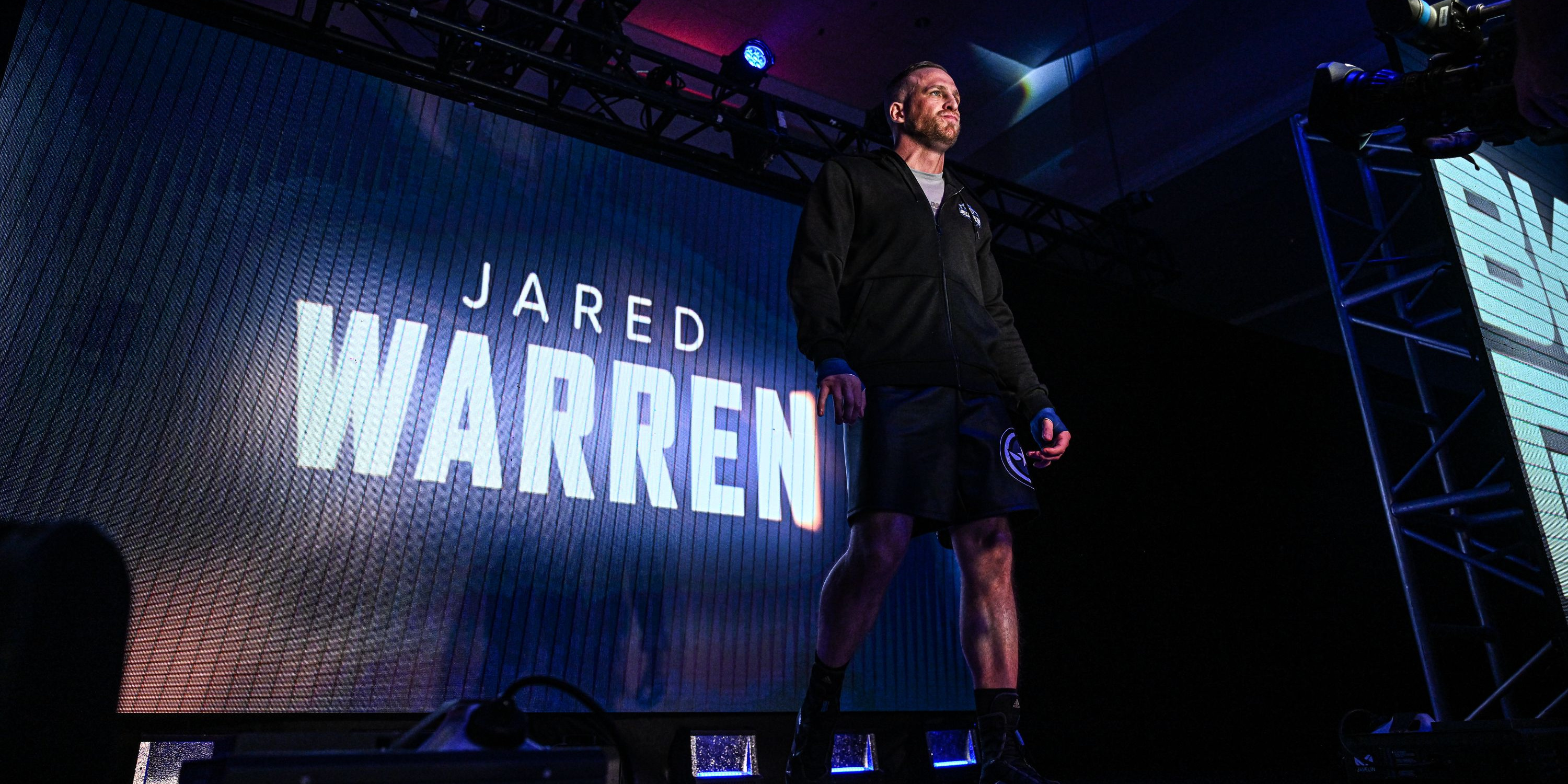 Jared Warren calls for title shot after racking up another KO at BKFC 32: "The time is now"

It seems Jared Warren isn’t a fan of the judges, because all but one of his five BKFC victories have come by stoppage.

His most recent finish came Saturday at the expense of Jay Jackson in their Co-Main Event showdown at BKFC 32 on Saturday in Orlando, LIVE on the BKFC app.

With the victory, the Tampa, FL fighter improved to 5-2 in the Squared Circle, with wins in four of his past five outings.

“I’d give that a solid B-plus,” he says when asked to grade Saturday’s performance. “It went smooth. But watching the tape, I’m sure there will be a few things that I can definitely do better. I’ve never had a perfect fight, but it went as planned for the most part.”

Warren celebrated a job well done with some late-night McDonalds after his fight. He’s hoping his real reward will be the next shot at the BKFC World Light-Heavyweight Championship. The belt is currently held by Lorenzo “The Juggernaut” Hunt (8-1), and Mike “The Marine” Richman (4-0) holds the Interim Championship in the division.

“It’s definitely title shot time, man. I’ve always been told I’m next in line, and I think the time is now. I’m ready to step up and fight for the belt.”