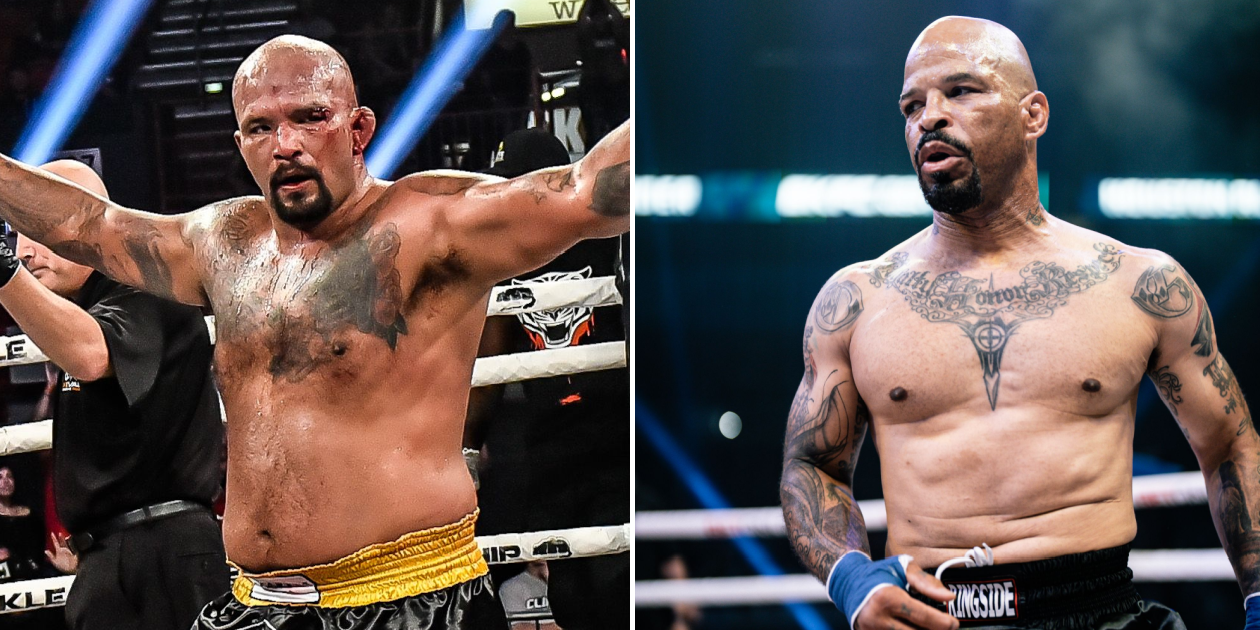 In the Main Event, former BKFC World Heavyweight Champion Joey “The Mexicutioner” Beltran locks horns with the unbeaten Houston “The Assassin” Alexander in a rematch more than 10 years in the making. Beltran, who was victorious in their MMA matchup in 2010, looks to rebound from a loss in his most recent fight and prove that he’s still one of the best big men in the world of bare knuckle fighting. Dominating at the tender age of 50, Alexander is hungry to improve to 3-0 with a third straight KO in the Squared Circle and prove that he’s a top contender in the stacked BKFC cruiserweight division.

In the Co-Main Event, Sean “P-Town” Wilson (2-0) welcomes UFC vet Kevin “Crash” Croom to the BKFC Squared Circle for the first time. Wilson, a Bellator MMA vet with 69 pro MMA fights on his resume, looks to improve to 3-0 in the Squared Circle and make his case for the Top 5 lightweight rankings. Croom drops his gloves for the first time, but he brings an impressive MMA record of 22-15 to his bare knuckle fighting debut, including four fights with the UFC.

The Feature Fight of the night also promises fireworks, as hard-hitting prospects Carlos “Uzumaki” Trinidad (1-0) and Rynell Riley (1-1) meet in the welterweight division.

There are several other big-time matchups at BKFC 33 on Friday, including a middleweight fight between Dakota Cochrane (3-2) and the debuting Eduardo Peralta, a featherweight title between Will "The Thrill" Shutt (1-2-1) and Drako "The Great Drakolini" Rodriguez, a UFC vet making his BKFC debut.