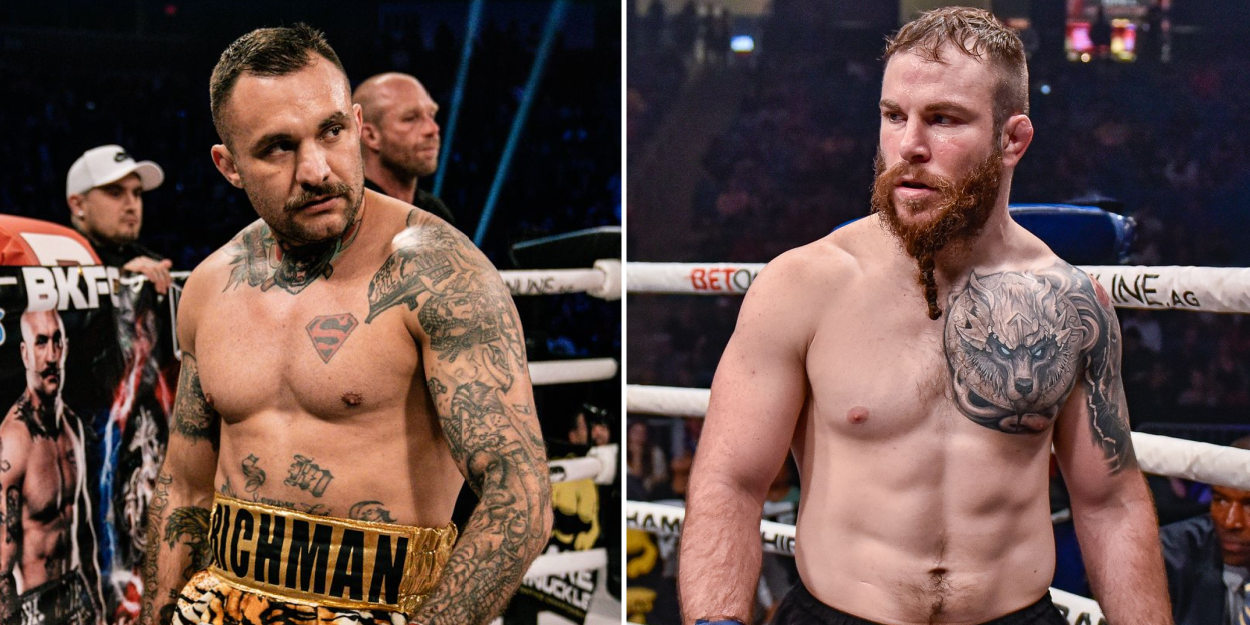 It's BKFC 31 Fight Week in Denver!

Two of the sport’s fastest-rising undefeated fighters do battle this weekend, as undefeated light-heavyweight contenders Mike “The Marine” Richman (3-0) and Isaac “The Honey Badger” Doolittle (3-0) do battle in the Main Event.

In the Co-Main Event, UFC vet Jake “The Gypsy” Lindsey looks to improve to 3-0 in BKFC against Brandon Girtz, a former standout with Bellator MMA making his bare knuckle fighting debut, in the welterweight division.

Nineteen-time UFC vet Chris Camozzi and UFC/Bellator vet Bubba McDaniel each step into the BKFC Squared Circle for the first time as they meet in cruiserweight action in the Feature Fight of the night.

Also on the card is the BKFC debut of former UFC heavyweight attraction Josh “Cuddly Bear” Copeland as he takes on heavy-handed Levi Costa (1-0).