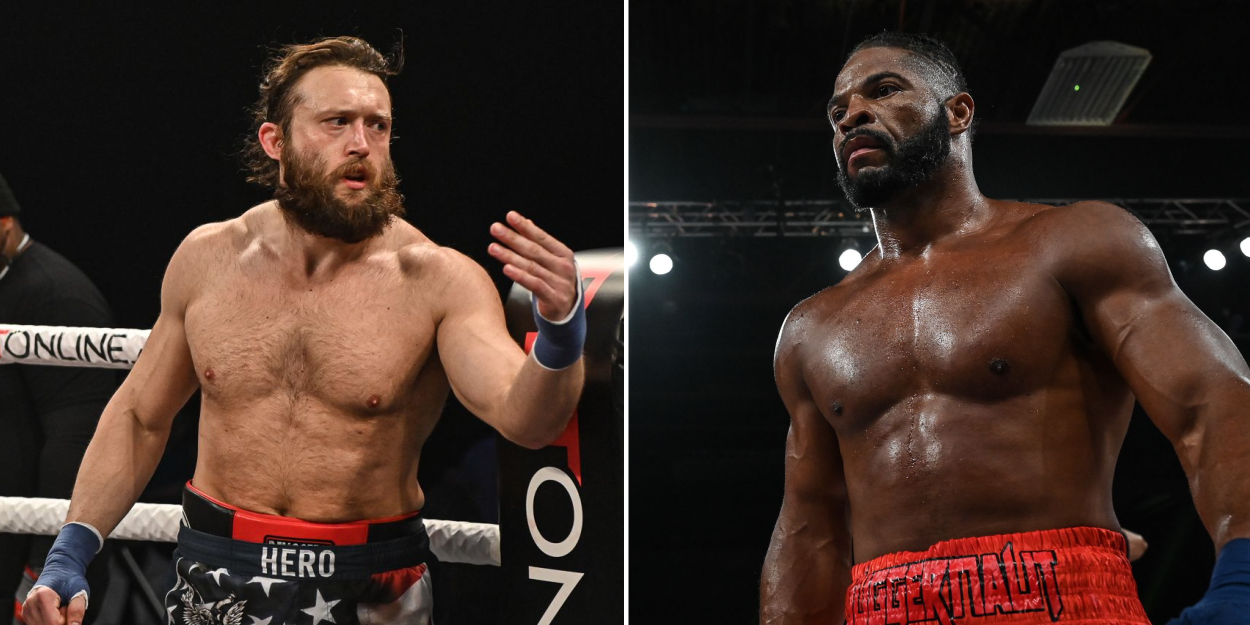 Batten down the hatches!

Bare Knuckle Fighting Championship 30 goes down Saturday in Monroe, LA, and features some of the sport’s heaviest hitters, LIVE on the BKFC app.

In the Main Event, No. 2-ranked Pound-for-Pound BKFC fighter Lorenzo “The Juggernaut” Hunt (7-1, six KOs) and hometown favorite Quentin “The Hero” Henry (5-1, four KOs) lock horns for the vacant BKFC World Cruiserweight Championship. These two men have been on a collision course for each other since they first stepped foot in the BKFC Squared Circle in 2019. On Saturday the world will know with certainty who is the best cruiserweight bare knuckle fighter in the world. There will be no love lost and no niceties exchanged when Hunt and Henry meet on Saturday.

There’s no shortage of intrigue on the rest of the card, including a highly anticipated rematch between middleweights Harris “Sandman” Stephenson (4-2) and Kaleb “Lionheart” Harris (4-4), a heavyweight battle between Zach Calmus (1-1) and Juan Torres (0-2), the return of light-heavyweight upstart Ravon “Big Shot” Baxter (1-0) against Tony “The Way” Jenkins (debut), and MUCH more, LIVE on the BKFC app.