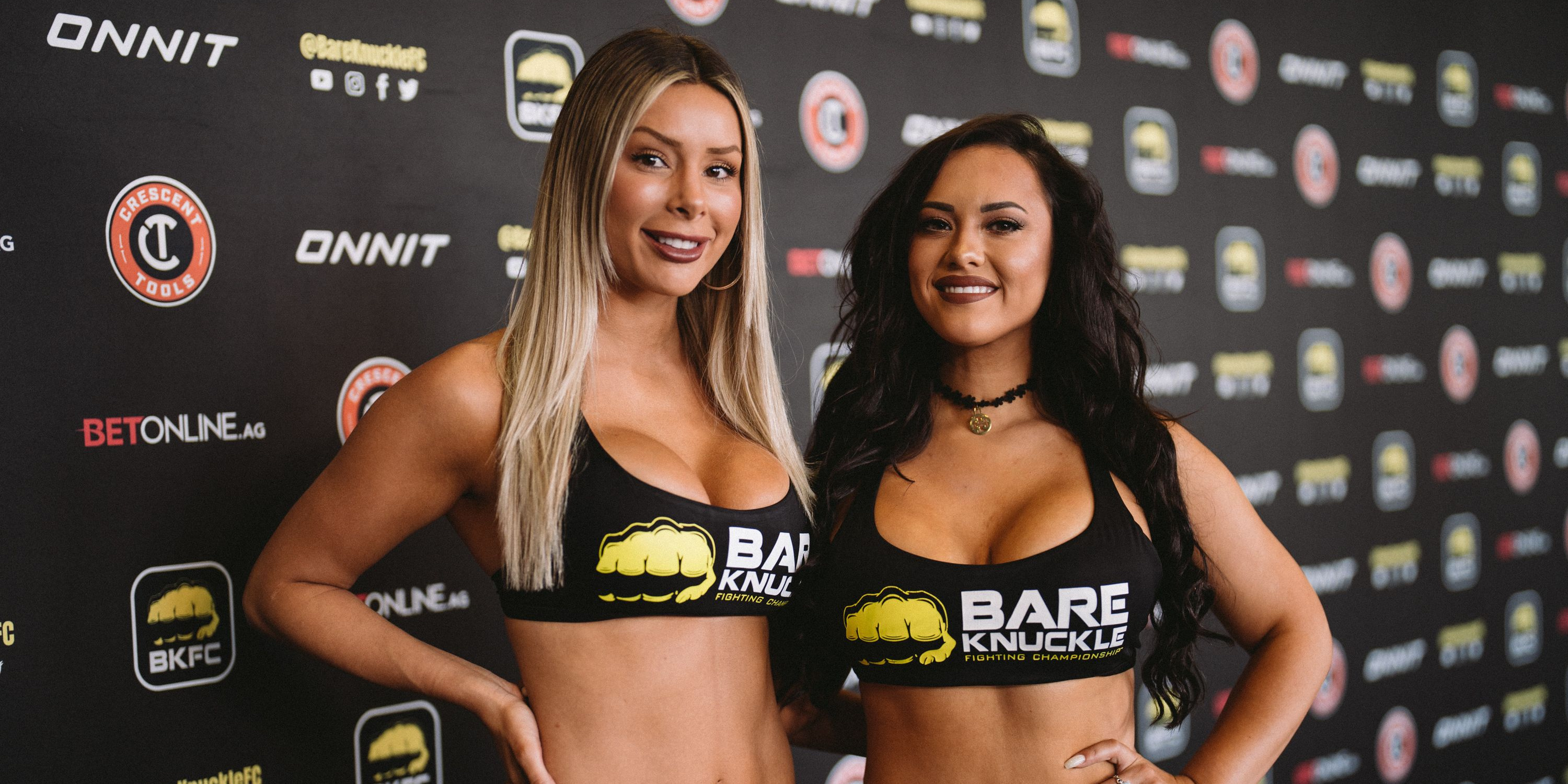 Bare Knuckle Fighting Championship 26 has some fans calling it the most stacked event in company history. Here’s a look at the four Main Event-worthy bouts that headline June 24’s action at Seminole Hard Rock Hotel & Casino in Hollywood, FL, LIVE on the new BKFC app.

Undefeated BKFC Lightweight Champion Luis “Baboon” Palomino moves up in weight to battle Elvin “El Bandido” Brito for Brito’s BKFC Welterweight Championship in the Main Event. Already No. 1 in the BKFC Pound-for-Pound rankings, Palomino is looking to make history as the first two-division champion in BKFC, while Brito hunts for his fifth straight victory in the BKFC Squared Circle. Don’t blink when two of the baddest men to ever compete in bare knuckle fighting put their amazing winning streaks on the line in this historic Main Event.

Uly “Monster” Diaz and Francesco Ricchi collide for the Interim BKFC Middleweight Championship. Diaz brings a 3-1 record into battle against the undefeated Ricchi (4-0), in a match that could easily headline most BKFC events. Diaz and Ricchi are both big-time BKFC fan-favorites, and both men are hunting for nothing short of a highlight-reel KO.

Two of the best women’s flyweight contenders in the sport, UFC vet Bec “Rowdy” Rawlings and No. 1 contender Britain Hart Beltran, meet in a highly anticipated rematch. The pair first locked horns in 2018 in the Main Event of BKFC 2, when Rawlings took home the victory by split decision. Hart Beltran has four impressive wins to her credit since then, and is eager to prove she belongs among the best flyweights on the planet with a convincing victory over the unbeaten Rawlings. The hard-hitting Rawlings, meanwhile, is hungry to improve her spotless BKFC record to 4-0. This has all the makings to be one of the best women’s bout in BKFC history.

In another bout that could easily be a BKFC Main Event, No. 1-ranked BKFC featherweight contender Howard “HD” Davis welcomes former UFC headliner Jimmie “El Terror” Rivera to the BKFC Squared Circle for the first time. Davis will improve to 3-0 with a victory over Rivera, which would surely be the biggest of his blossoming career. Rivera, in his first bout of any kind in nearly 18 months, is jumping right into deep waters in his new sport as he tries to prove he’s just as dangerous in bare knuckle fighting as he is in MMA.