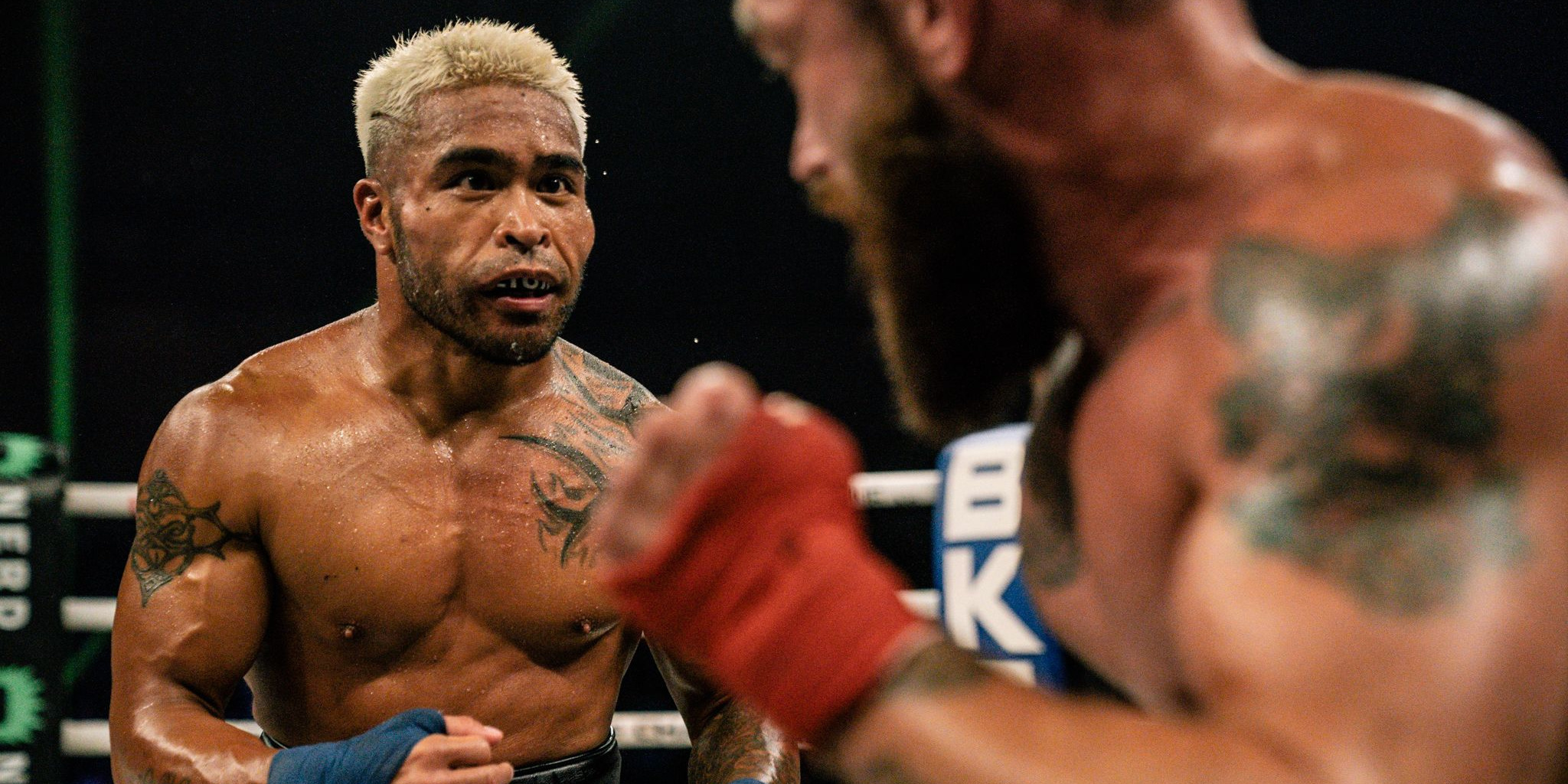 Fast-rising JR Ridge putting the Philippines on the BKFC map

JR “The Lion” Ridge doesn’t just fight for himself.

The fast-rising Filipino-American flyweight contender also fights for the Philippines, the country where he was born.

Ridge was born in the Philippines and moved to the United States with his adopted family at the age of three.

Ridge believes bare knuckle fighting could become one of the most popular sports in the Philippines. It would be a dream come true, he said, to fight on the first BKFC card in the country.

Ridge took a big step closer to his dream on Saturday as he improved to 2-1 in the BKFC Squared Circle with a third-round TKO victory over Justyn Martinez at BKFC Fight Night: Tampa 2, LIVE on the BKFC app.

With a pair of stoppage victories under his belt, “The Lion” has his sights set on the top of the BKFC flyweight division.

“I want a Top 5 opponent next," he said. "I’m confident in the God-given talent that I have, and I definitely feel like I belong at the top of the rankings, and they’re the only people standing in my way.”