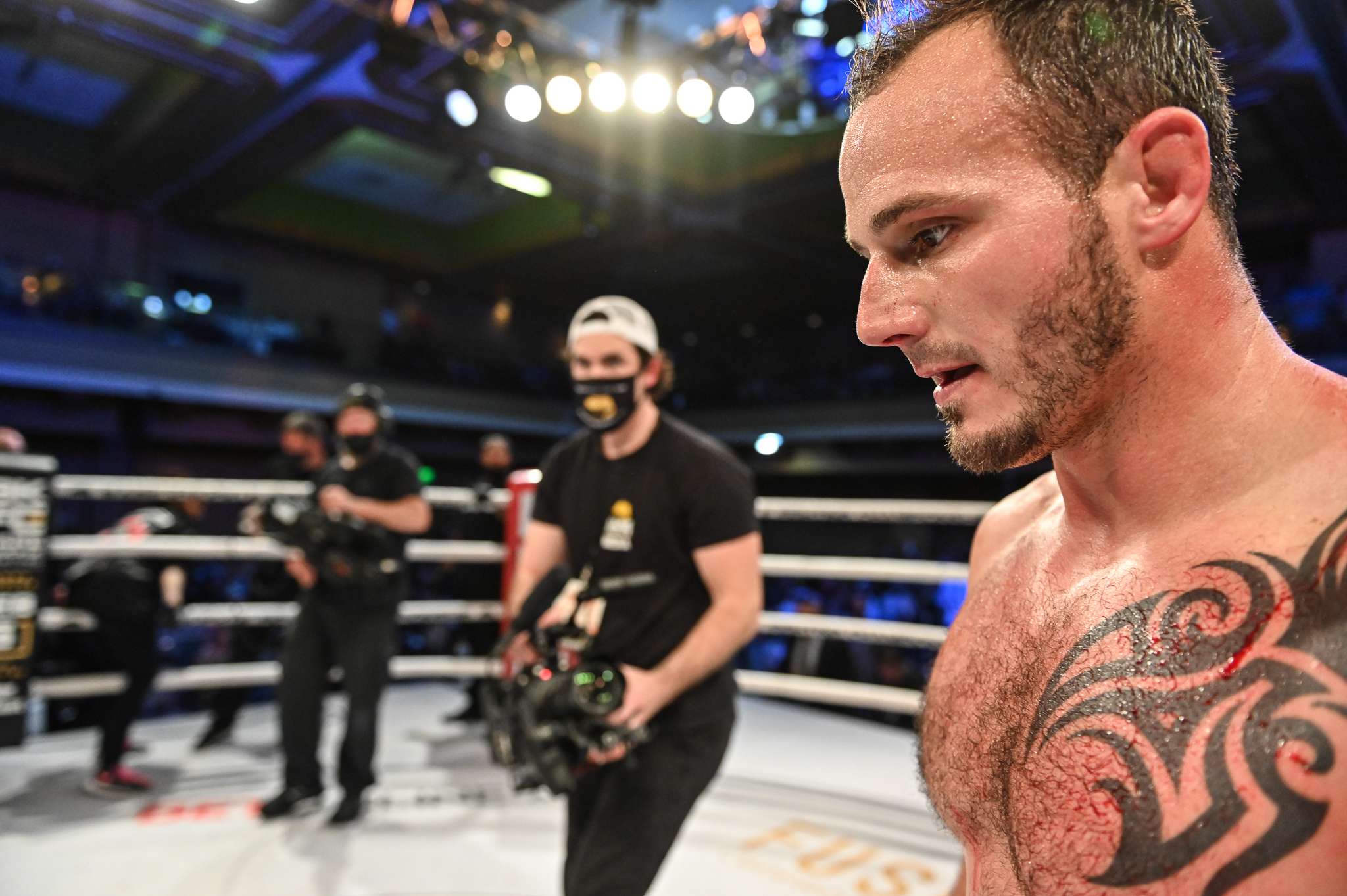 Headlining the fight card on Friday night is arguably one of the best fights the promotion has put to paper thus far.

Cochrane quickly impressed BKFC fans in his debut winning a unanimous decision over Chris Leben on June 22, 2019 at BKFC 6. Following up on that victory, he earned a hometown headlining slot at BKFC 21 by stopping Tyler Vogel in the fifth round on December 11, 2020. Richman made his presence in BKFC known immediately upon debuting with a first-round stoppage of Marcel Stamps at BKFC 17 on April 30, 2021.

In between the Leben and Vogel fights, Cochrane was booked to face Joey Angelo, who was then replaced by UFC veteran Melvin Guillard. That fight was eventually canceled all-together at weigh-ins last year due to the coronavirus pandemic, leaving Cochrane with a near 18-month gap between the two fights.

"You know me, I'm always ready to fight whether I'm in shape or not," Cochrane said of the inactivity. "I'll accept a fight because I stay in fairly good shape. I always like to compete so I was bugging David Feldman (BKFC President) once or twice a month. I'm pretty good at bugging him to get something going. The fight has to make sense for them."

Bugging Feldman worked out perfectly for the 35-year-old fighter from the Cornhusker State as the BKFC 21 headlining bout now has fans eager to see how this clash will pan out on Friday night and could potentially place the winner in line for a title shot.

"He looked really impressive against Stamps," Cochrane said of his upcoming opponent in Richman. "Before the fight (Stamps) happened, I kind of thought it was going to go better for Stamps. I thought he was going to win. But, Mike looked impressive and came out with a nice W so .... yeah... he looked good."

When asked about preparation for an opponent like "The Marine" Richman, Cochrane's focus seemed to be directed towards the work he is putting in, and him only.

"I honestly don't care about what my opponent is bringing," Cochrane said. "It is all about my preparation. I just try to get myself ready for a fight. We go with a different game plan for each fighter but it is all about me and just making sure I am ready to fight."

"I'm kind of one those guys that is ranked at 185-pounds, but I can go 85 or 75," Cochrane said. "I don't think those guys that do the rankings officially know which weight class I'm in (yet). Hell, I don't even know myself. I think I'd be willing to fight at 75 or 85. I don't really look at those rankings and take it to heart. I just focus on my next opponent and go from there. I feel like if I get a win here then yeah I should be in line for a title shot in one of the weight classes. I don't really care which one."

When asked what fight fans in attendance can expect to see in Omaha on Friday night, Cochrane was precise in how he sees the contest rolling out.

"It's going to be a good fight," Cochrane said. "I expect someone to go down. If someone goes down, I'm guessing it will be in the third or fourth round. It's going to be really cool hearing the 'DC' chants."