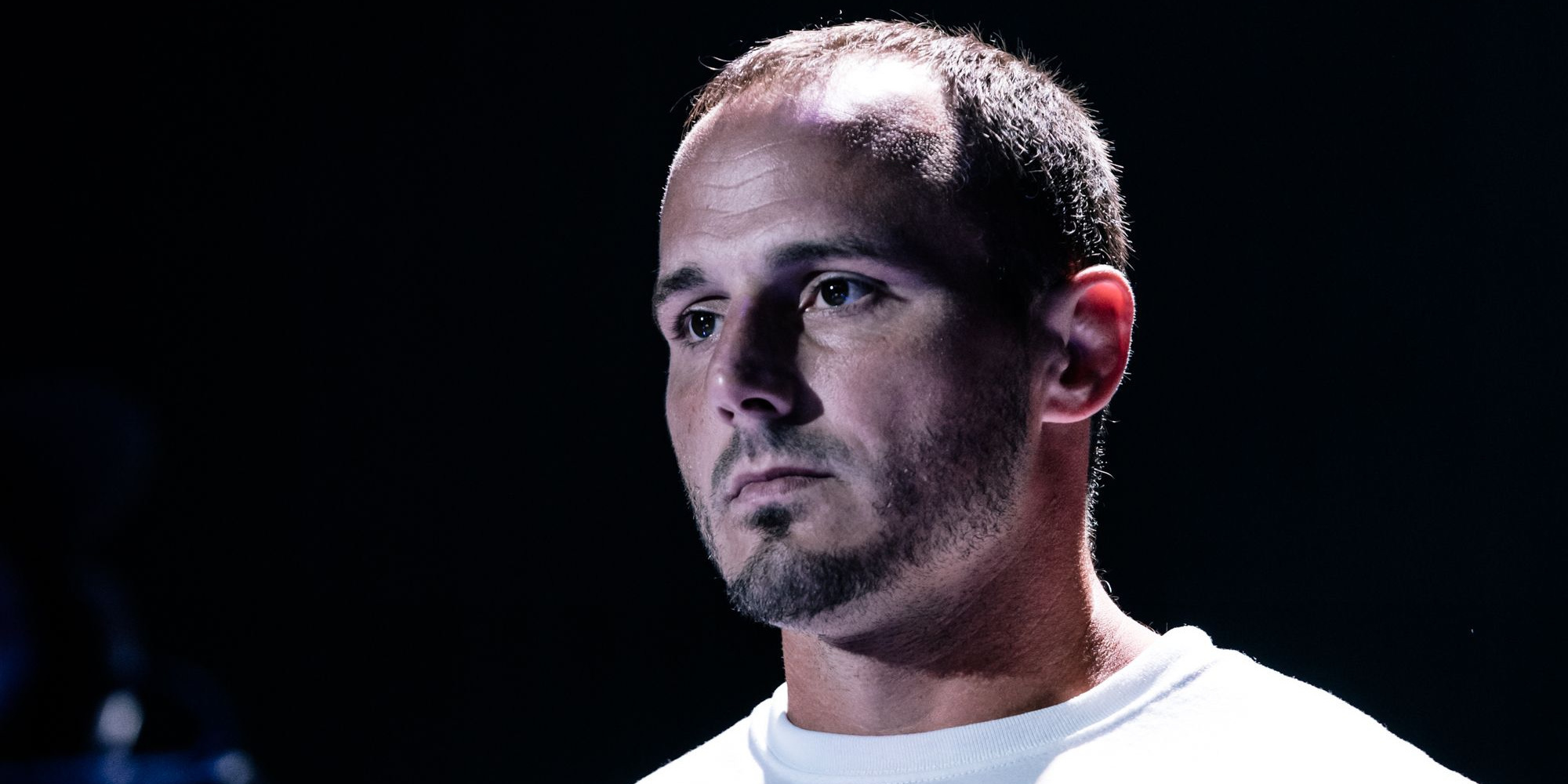 Dakota Cochrane has done a lot in combat sports.

A professional fighter since 2009, there’s one thing Cochrane hasn’t done yet – lose three fights in a row. He’s trying to avoid the unfortunate trifecta in his return to action against the debuting Eduardo Peralta in middleweight action at BKFC 33 on Nov. 18 in his native Omaha, NE, LIVE on the BKFC app.

After kicking off his BKFC career with back-to-back wins over former UFC star Chris Leben and Tyler Vogel, Cochrane fell short against Josh Dyer in May and lost to BKFC Interim World Light-Heavyweight Champion Mike Richman in 2021.

Two straight losses is bad enough, Cochrane says; he insists there’s no way he’s dropping a third straight for the first time in his long career. Cochrane is more motivated than ever to get back in the win column.

“I learned a lot from those losses,” he says. “In both of those fights, I backed up and didn’t engage when I needed to. I’ve learned from my mistakes, and it’s not going to happen again. I'm ready to get this bad taste out of my mouth.”

The 36-year-old The Ultimate Fighter vet predicts a second-round KO over Peralta in Omaha, setting the stage for a title run in 2023.

“A year from today, I want to be in the Top 5 and knocking on the door for a title shot.”