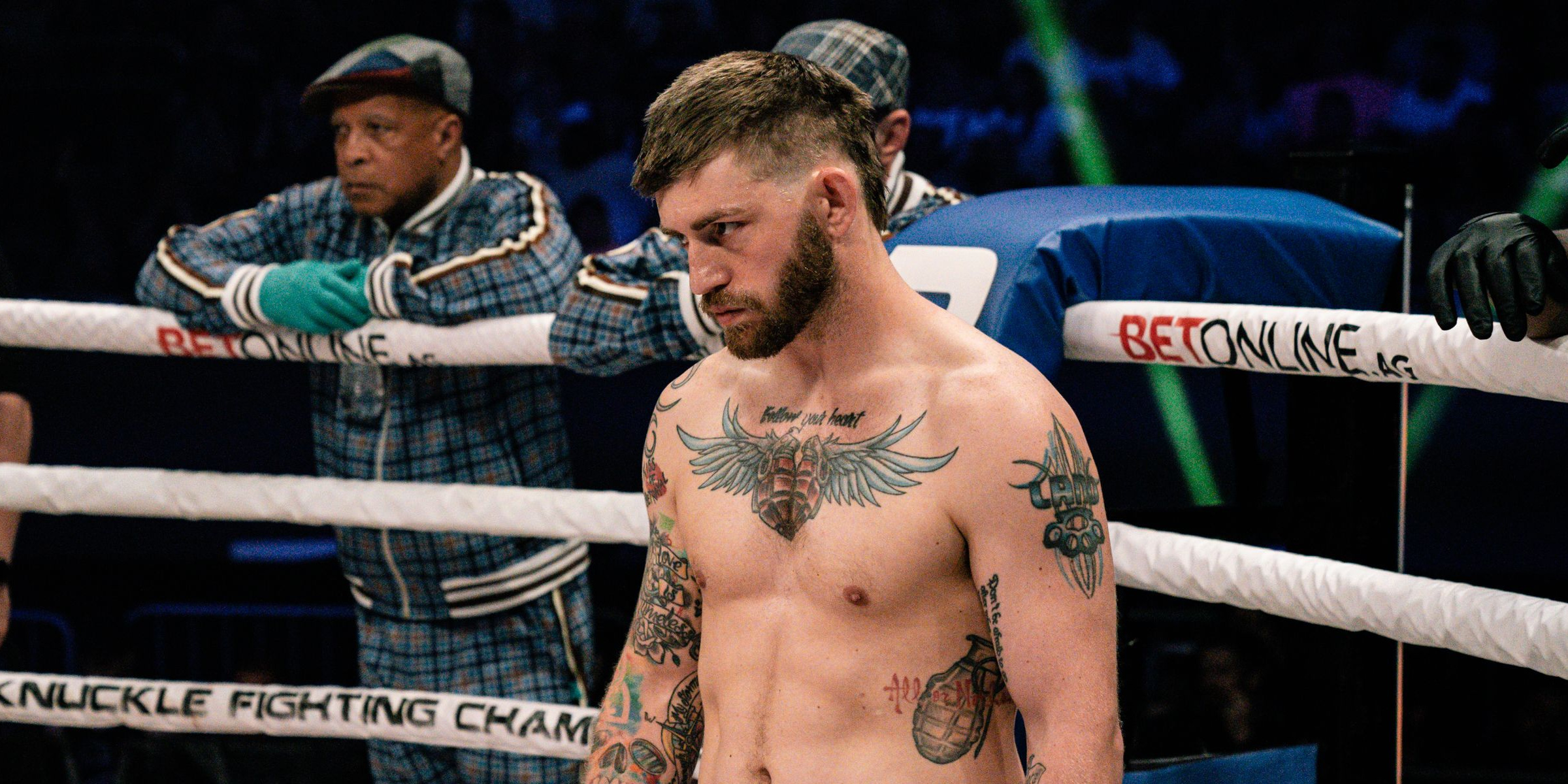 Cody “Locked and Loaded” Land has two simple goals for his fight at BKFC 33 on Friday in Omaha, NE.

“I want to win in stunning fashion, and I want to get David Feldman talking about me,” Land says with a chuckle heading into his featherweight showdown with Tommy Strydom, LIVE on the BKFC app.

This is Land’s third trip to the Squared Circle. He’s 1-1 and hungry to return to the win column. Prior to his successful BKFC debut at BKFC 21 in 2021, Land was a competitive MMA fighter with 15 professional victories on his resume. Although his record includes a dozen wins by submission, Land says he prefers bare knuckle fighting over stepping into the cage.

“I enjoy it a lot more. Being a part of BKFC in general is a big deal. With how big the show is, and how well it’s run, it’s very enjoyable,” Land says. “I never wrestled. I wouldn’t consider myself a grappler. There were always little hints in my MMA game that I’d really just rather throw hands (laughs).”

Land hopes to impress the boss on fight night to set himself up for more big opportunities in the Squared Circle in the future. He hopes to eventually enter the Top 5 rankings and work his way to a title shot – two goals that didn’t cross his mind last year when he first signed on the dotted line with the world’s fastest growing combat sports promotion.

“Originally, I took the one fight with BKFC just as something different to try and had no aspirations of doing it more than once, but I ended up enjoying myself so much that I knew I needed to keep on doing it,” Land says.