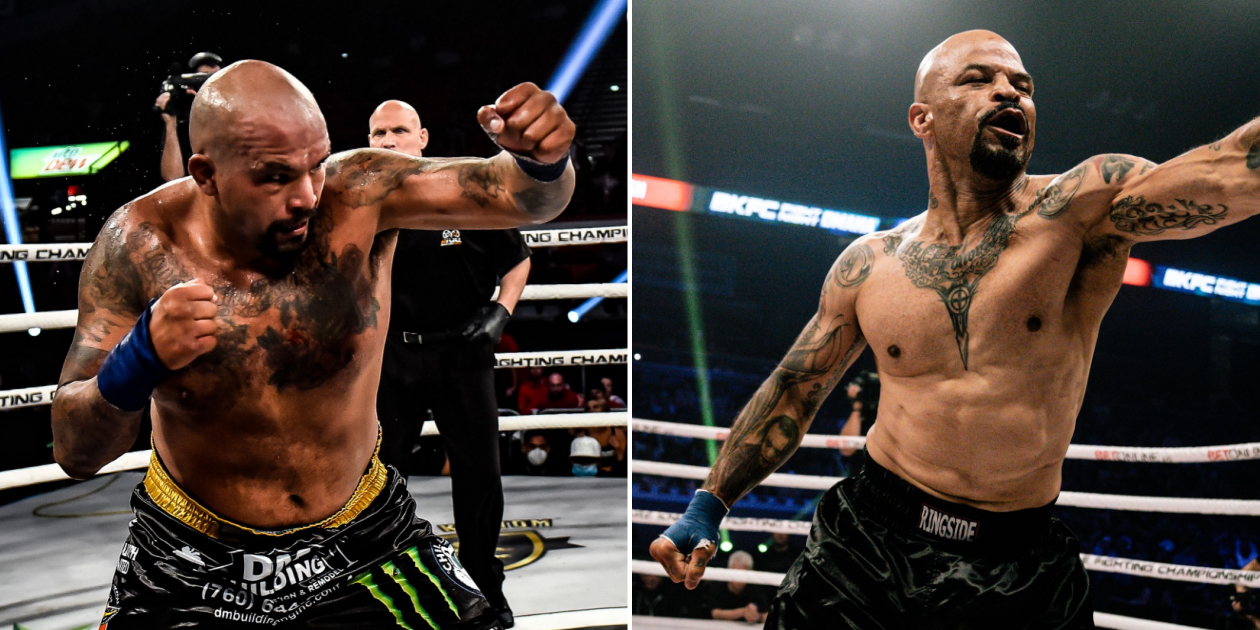 BKFC 33 on Friday is headlined by a cruiserweight showdown between former BKFC World Heavyweight Champion Joey "The Mexicutioner" Beltran (5-3-1) and the undefeated Houston "The Assassin" Alexander (2-0). Check out the predictions from some popular BKFC fighters before it's time to knuckle up Friday in Omaha, NE, LIVE on the BKFC app.

Tom “A Gentleman of Violence” Shoaff: I think Houston Alexander takes the W.

Howard “HD” Davis: I'm going with Joey in the third round by TKO. This is a new and improved Joey that nobody has seen. And the fact I've watched him in camp, I know how bad he wants this. Team Slaughterhouse takeover.

Jared “Captain Deadpool” Warren: If you were to take recent fights out of it, I would easily say Beltran due to his size and durability. But due to Houston’s momentum and Joey coming off a bad KO, I’d have to guess Houston on this one.

JR “The Lion” Ridge: Both are legends in the combat sports world. My prediction is Houston Alexander by third-round KO. Houston is explosive and quick and may be a problem for Joey Beltran.

Chris Camozzi: Beltran versus Alexander is an interesting matchup between durable/relentless and explosive power. I'm taking power and picking Houston Alexander by KO.

Steve “Tomahawk” Townsel: I want the winner! I’ve watched both of these guys for years and it would be an absolute honor to fight whoever comes out on top.