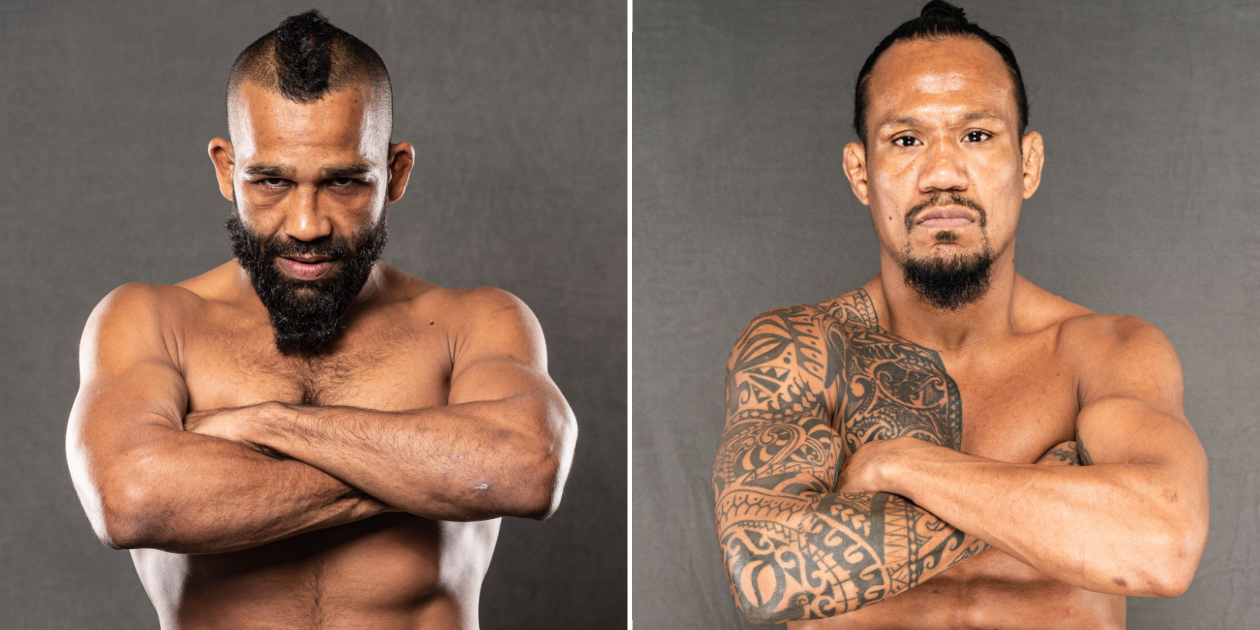 Andrew Angelcor: I believe Palomino is going to beat Brito with his skill set. He's too well-rounded. He's going to be able to hit and not be hit. His movement and fluidity will be the difference maker.

"Captain" Jack Claffey: Palomino's willingness to box and counter from the outside will win him the fight. If he's patient, which he typically is, it'll most likely be a decision win.

Howard "HD" Davis: My prediction for the Main Event is Palomino winning by stoppage. He's just too much of a savage to be stopped.

Isaac "The Honey Badger" Doolittle: I have Brito by unanimous decision, winning four of five rounds.

Will "The Thrill" Shutt: Anything can happen, but I’ll be rooting for Brito. Excited to get to watch these fights live!

Kai "Hefty Bag" Stewart: Brito I think takes the fight. Rhymes with Cheetos, I like them.