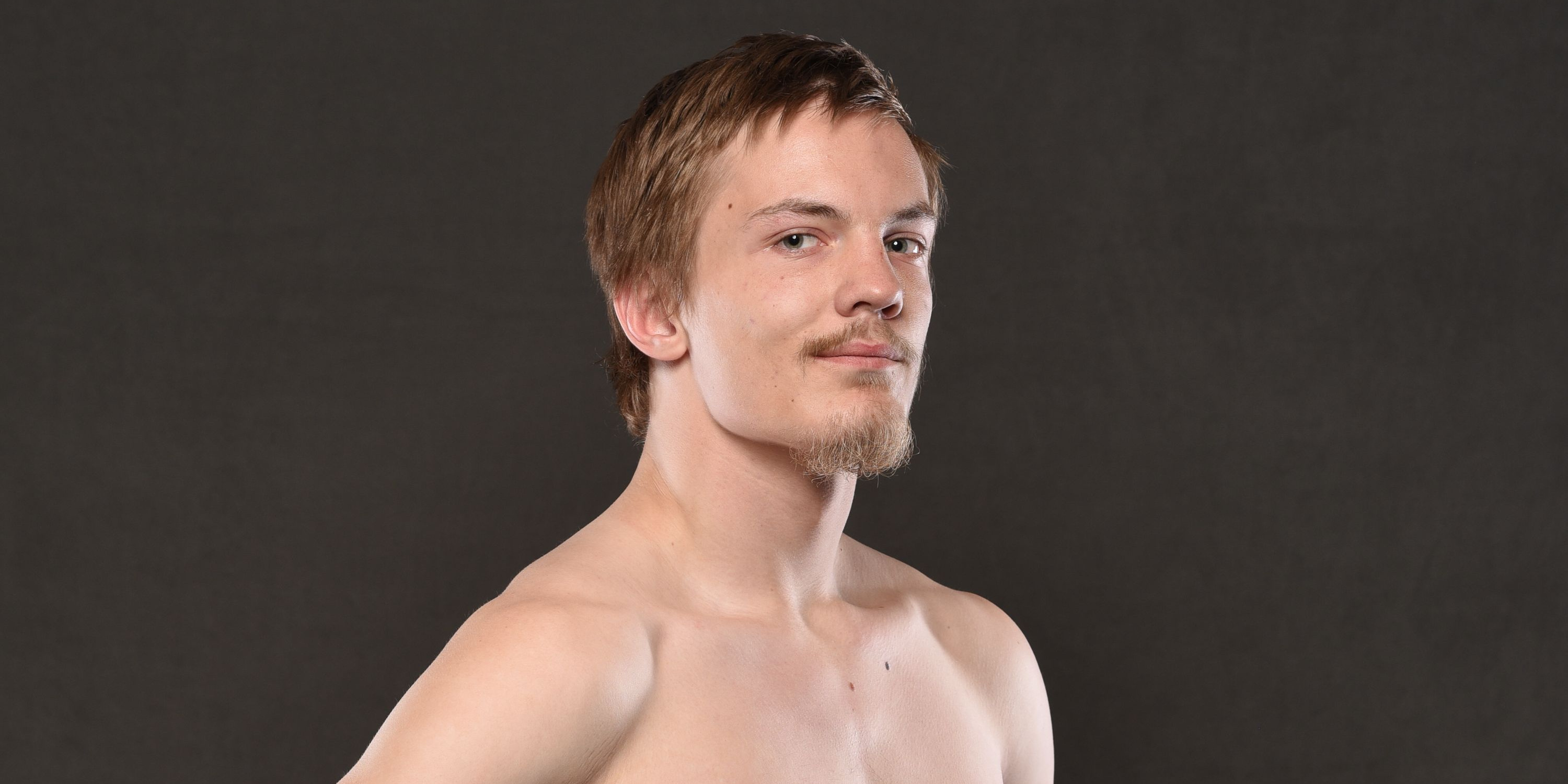 We spoke with Montana lightweight Braeden Tovey before he tries to improve to 2-0 in the Bare Knuckle Fighting Championship Squared Circle against Brian Duran (1-0) at BKFC 26 on June 24 in Hollywood, FL, LIVE on the BKFC app.

On his nickname “Bad Intentions”

They call me “Bad Intentions” because my MMA coach after boxing in Helena gave the nickname to me. He was my first of many martial arts coaches.

On his fighting style

My fighting style is really about conditioning and cardio. I can’t throw power punches or good combos without having good conditioning. I like to press the pace even if I’m hurt.

On how he found bare knuckle fighting

I found BK through my friends, teammates and coaches. I thought, I’m a martial artist, not just a fighter, so I have to try it!

On his opponent Brian Duran

I know Bryan is gonna come out swinging and he’s gonna test me with good hands, but I’ve trained with so many people, I just gotta breathe when he hits me hard, which I know he will.

On the most likely outcome for this fight

I see this fight being another blood war, or one of us will get stopped. Either way, this victory just means a step forward in my professional fighting and coaching career.

On his goals for the next 12 months

In the next year, I  would like to either have a belt or be known as one of the youngest MMA/boxing/jiu-jitsu coaches in Montana. But i definitely want to be a face that everyone knows.

On what he’d like BKFC fans to know about him

I’d like BKFC fans to know that your past does not define who you are today, and I’m a prime example of that.