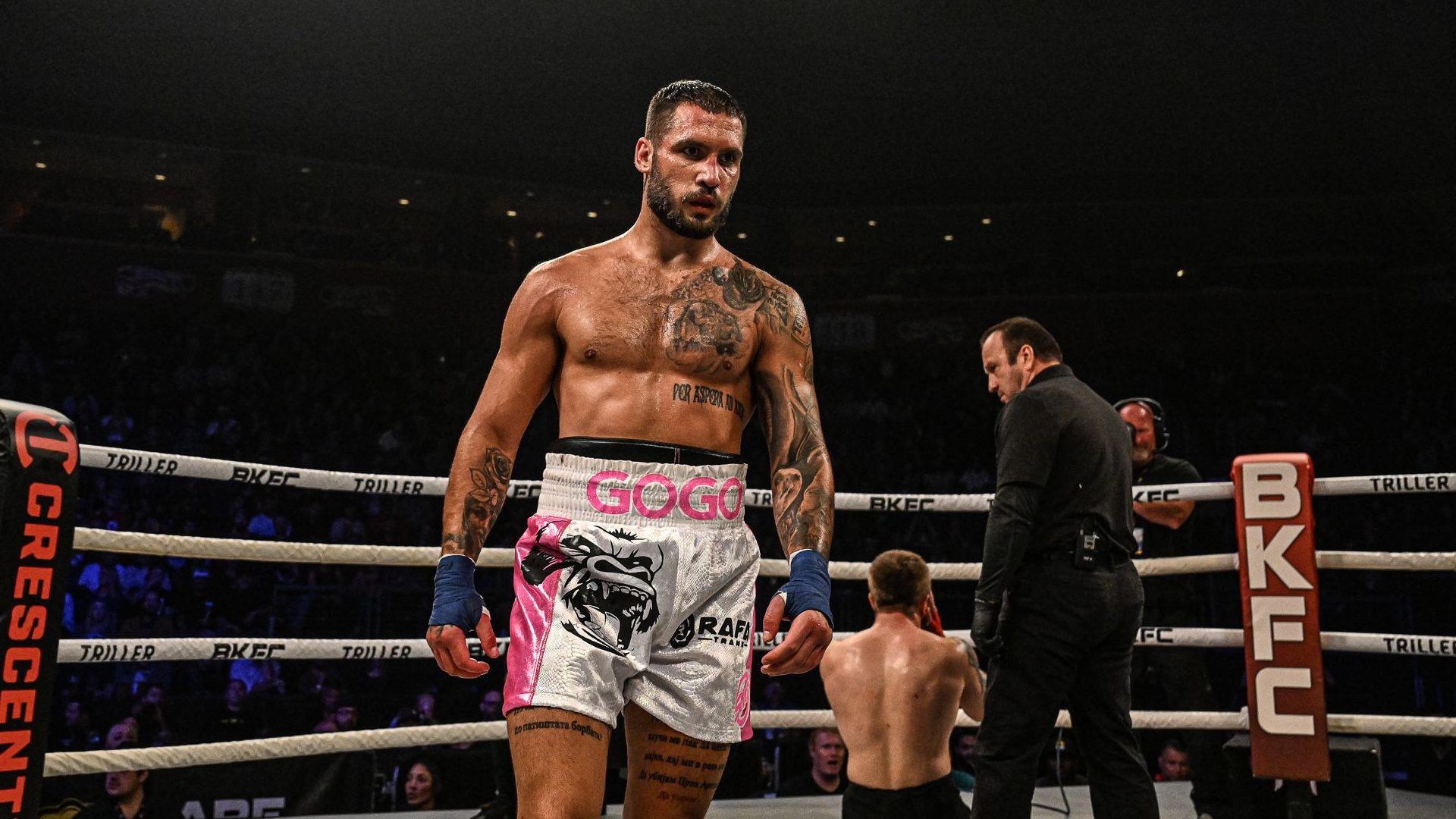 Gorjan "GoGo" Slaveski has big goals as a fighter.

One of those goals is to bring the BKFC Squared Circle to Macedonia, the Southeast Europian country from which he hails.

“That’s my biggest dream. That would mean more to me than anything,” says Slaveski, who now lives in Miami.

Another goal of the hard-hitting Skopje product is to win the BKFC World Welterweight Championship – a crucial step in bringing BKFC to his native Macedonia.

“Winning the belt will mean the world to me, my family, my friends and my country – I don’t do this just for myself,” he says.

Slaveski takes the next step in his journey to BKFC gold in the Main Event of BKFC 35 on Jan. 27 in Myrtle Beach, SC, LIVE on the BKFC App. He meets Cuban UFC vet Yosdenis Cedeno (2-0).

A victory in South Carolina will elevate Slaveski’s spotless record to 5-0. But Slaveski isn’t just looking for another win – he’s hungry to make a statement and lay claim to the next shot at Luis Palomino (8-0), the current BKFC World Welterweight Champion.

“We’ll see what happens, but I’m predicting a knockout in the second round,” he says. “I’m definitely going for the knockout from the opening bell.”

Check out our Events page for the next BKFC event in your area, and keep up to date on all the happenings in the Squared Circle with the new and improved BKFC App.