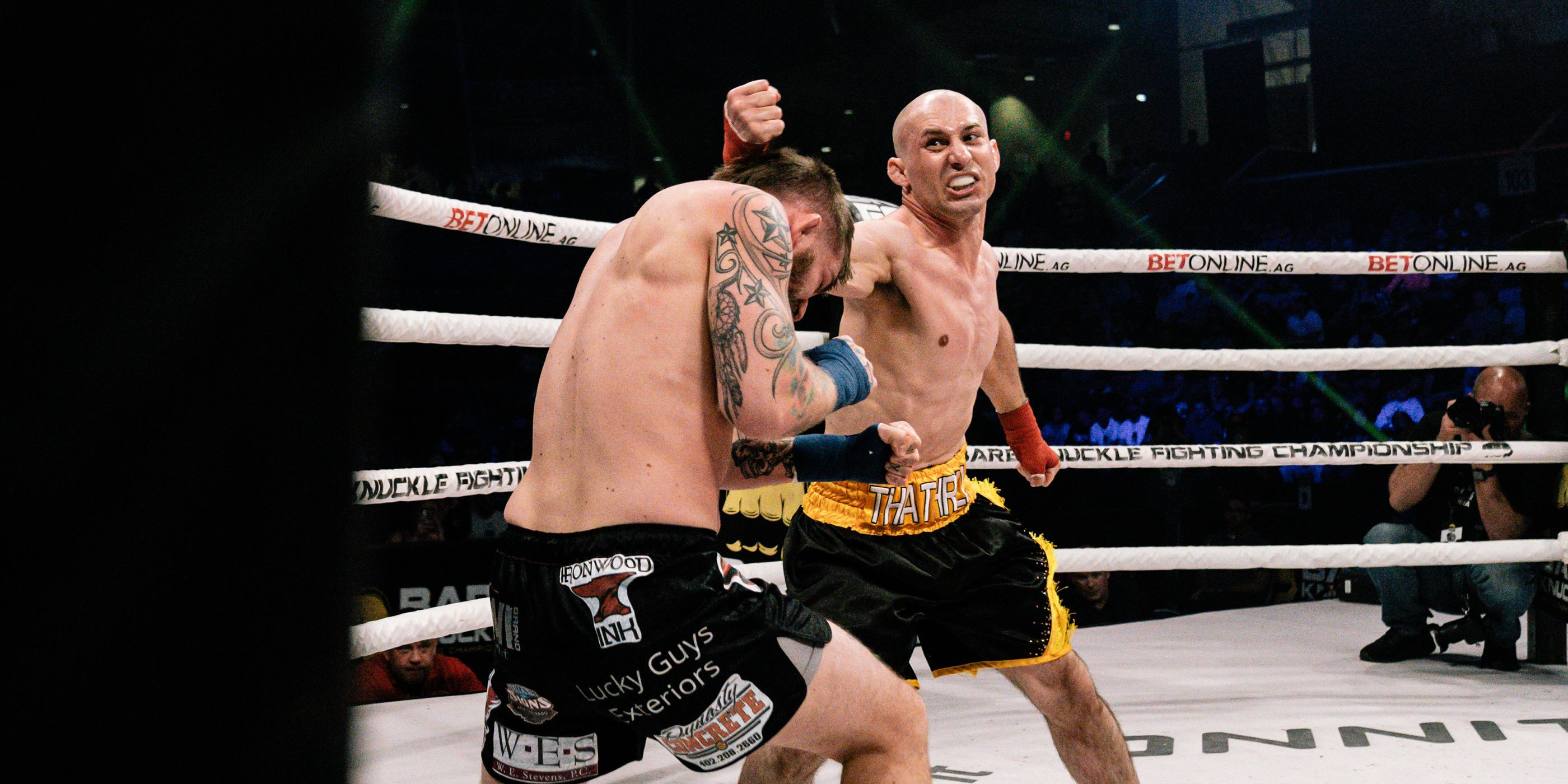 Will Shutt argues the best defense is a good offense.

“I really take that to heart. I’ve always just used my offense and never really developed much of a defense,” Shutt says.

But after suffering a stoppage loss in his most recent fight, and dropping to 1-2-1 in the BKFC Squared Circle, Shutt has adapted a more defensive-minded approach to his fight Friday against UFC vet Drako Rodriguez at BKFC 33 in Omaha, NE, LIVE on the BKFC app.

Don’t expect a more cautious Shutt this weekend, he says, but do expect to see him implementing more head movement and strategy in his footwork.

“The thing is, I fight the way I fight because I’m trying to create the type of fight that I want to give the fans,” Shutt says.

“I don’t want to dance around the ring all night and be tentative. I want to give the fans a dogfight and make it a brawl, not a boxing match. I move straight forward, I keep my hands down and I fight really aggressively because I’m not trying to score points, I’m trying to make a fight break out.”

That being said, Shutt has a simple prediction for Friday’s action.

“I’m definitely getting a stoppage. This isn’t going to the scorecards.”