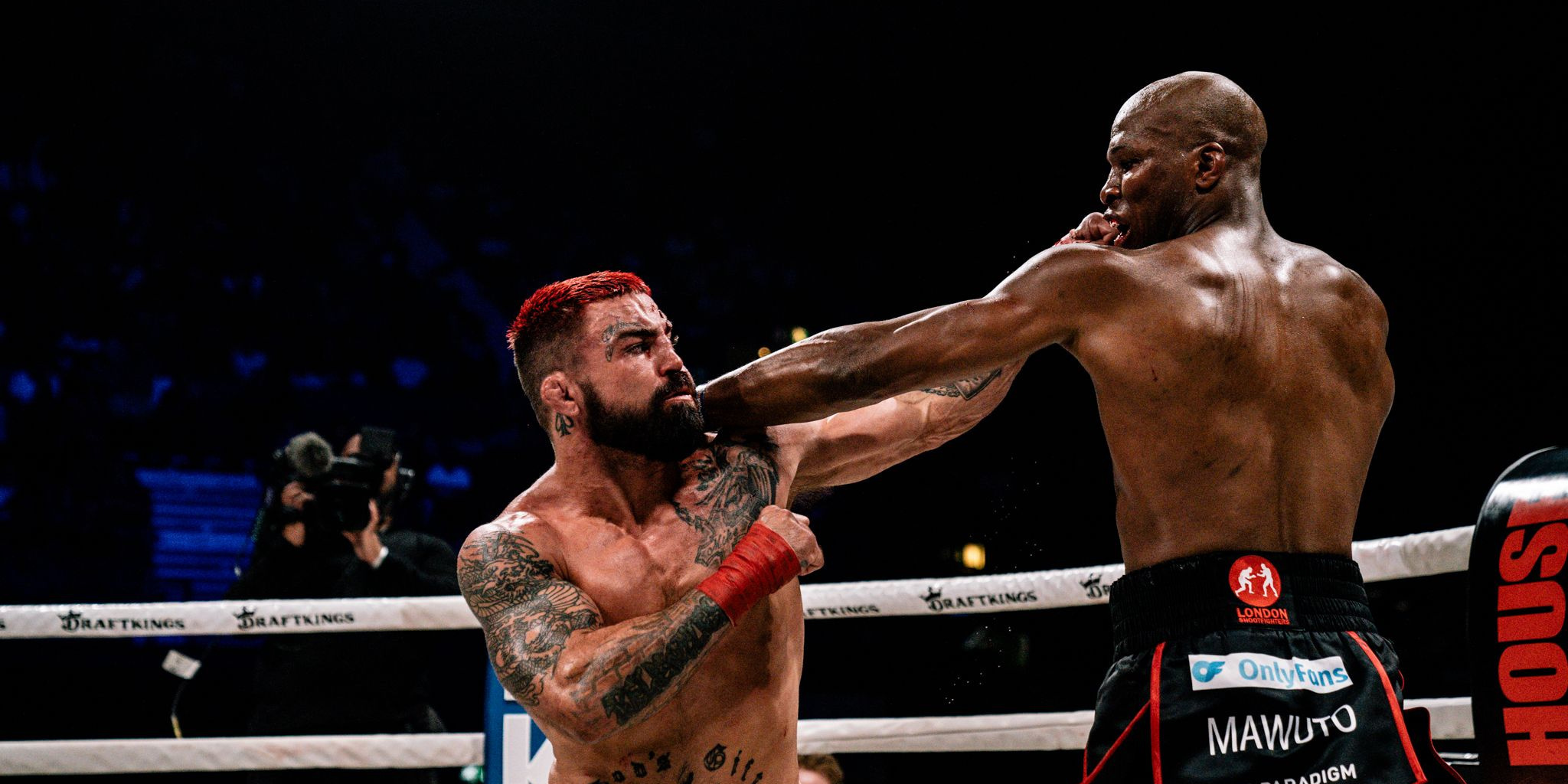 Bare Knuckle Fighting Championship's European debut went down Saturday at OVO Wembley Arena, LIVE on the BKFC app. Check out full results from London, including one of the most highly anticipated fights of the year; Mike "Platinum" Perry versus Michael "Venom" Page in the Main Event!