Bare Knuckle Fighting Championship (BKFC) held their first event in the State of New York on Saturday, November 6 at the Seneca Allegany Resort and Casino Event Center in Salamanca, NY and broadcast live on the Bare Knuckle TV App in addition to globally on FITE.TV.

Among the most popular fighters in BKFC, Beltran returns to action following a rousing unanimous decision over Mandatory Challenger Sam Shewmaker on June 26, 2021 at BKFC-18. The fight had the huge crowd at Hard Rock LIVE in Fort Lauderdale, FL on their feet throughout, cheering on each fighter amid the blistering, non-stop action.

Beltran began his reign on November 16, 2019 as the BKFC Heavyweight World Champion by defeating Chase Sherman at BKFC-9. His first successful defense came against Marcel Stamps at BKFC-13 with a fourth-round stoppage on October 10, 2020.

In the first Adams / Beltran fight during the Semi-Finals of the BKFC Heavyweight World Title Tournament on August 25, 2018 at BKFC-2, Adams was awarded a fourth-round victory when the ringside physician controversially ruled that Beltran could not continue due to a cut above his left eye.

Adams would earn the BKFC Heavyweight World Title two months later with a victory over Sam Shewmaker at BKFC-3. In his first defense, Adams was upset by Chase Sherman at BKFC-7 via split decision on August 10, 2019.

Tonight in New York, the fight would go the distance but the result the same.  Adams would once again leave the squared-circle with BKFC gold over his shoulder as he took down Beltran by way of unanimous decision. 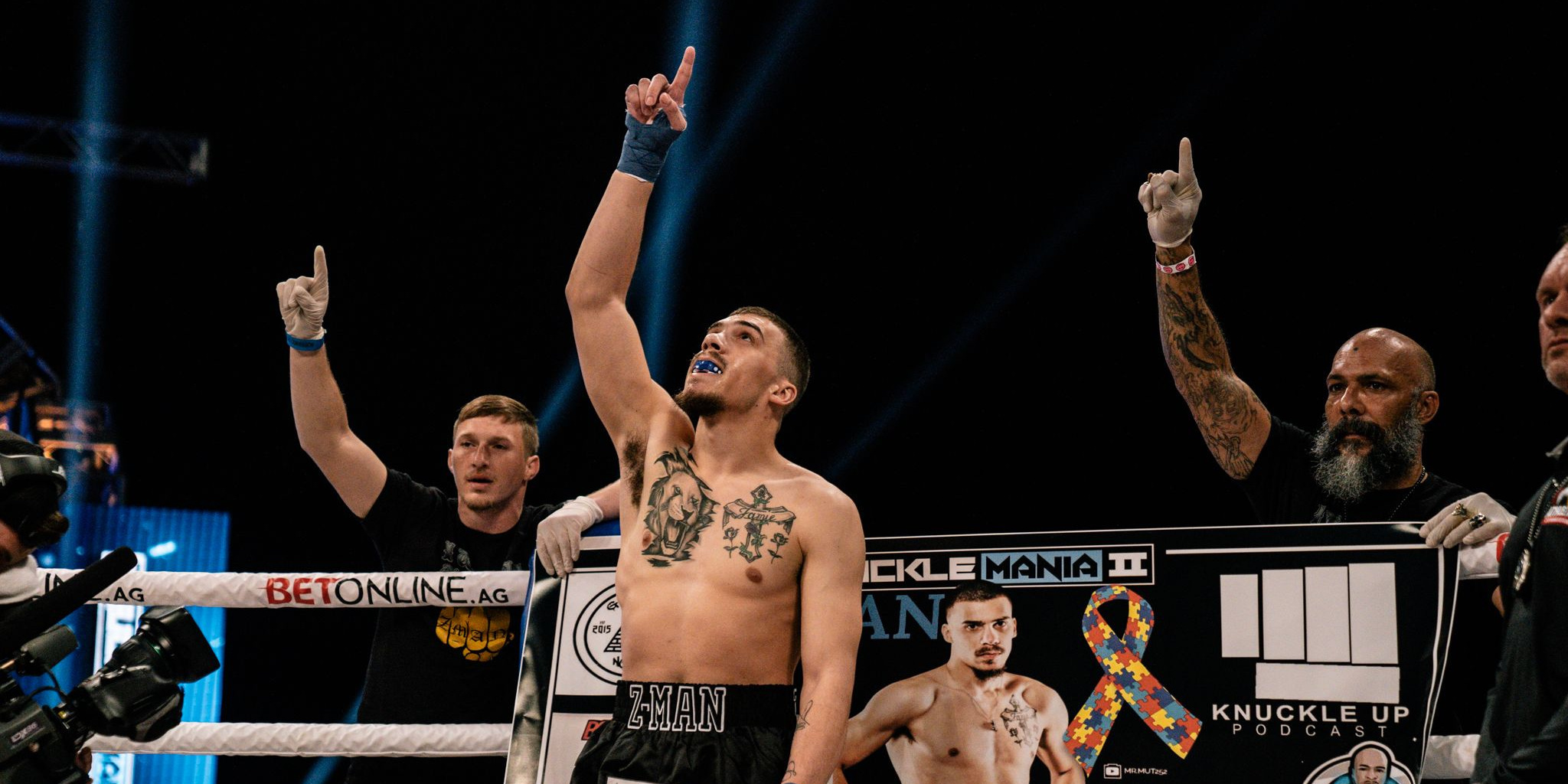 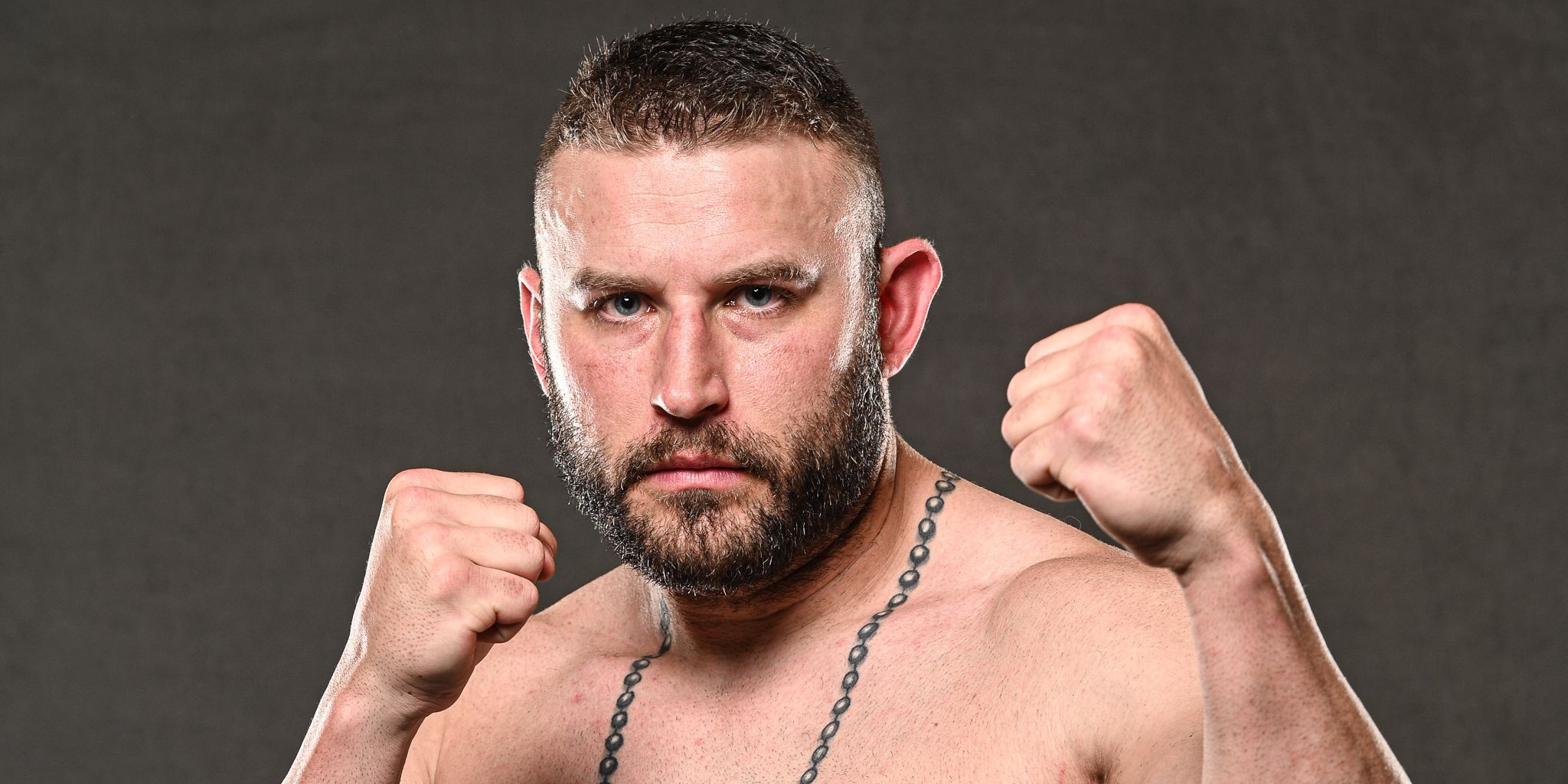