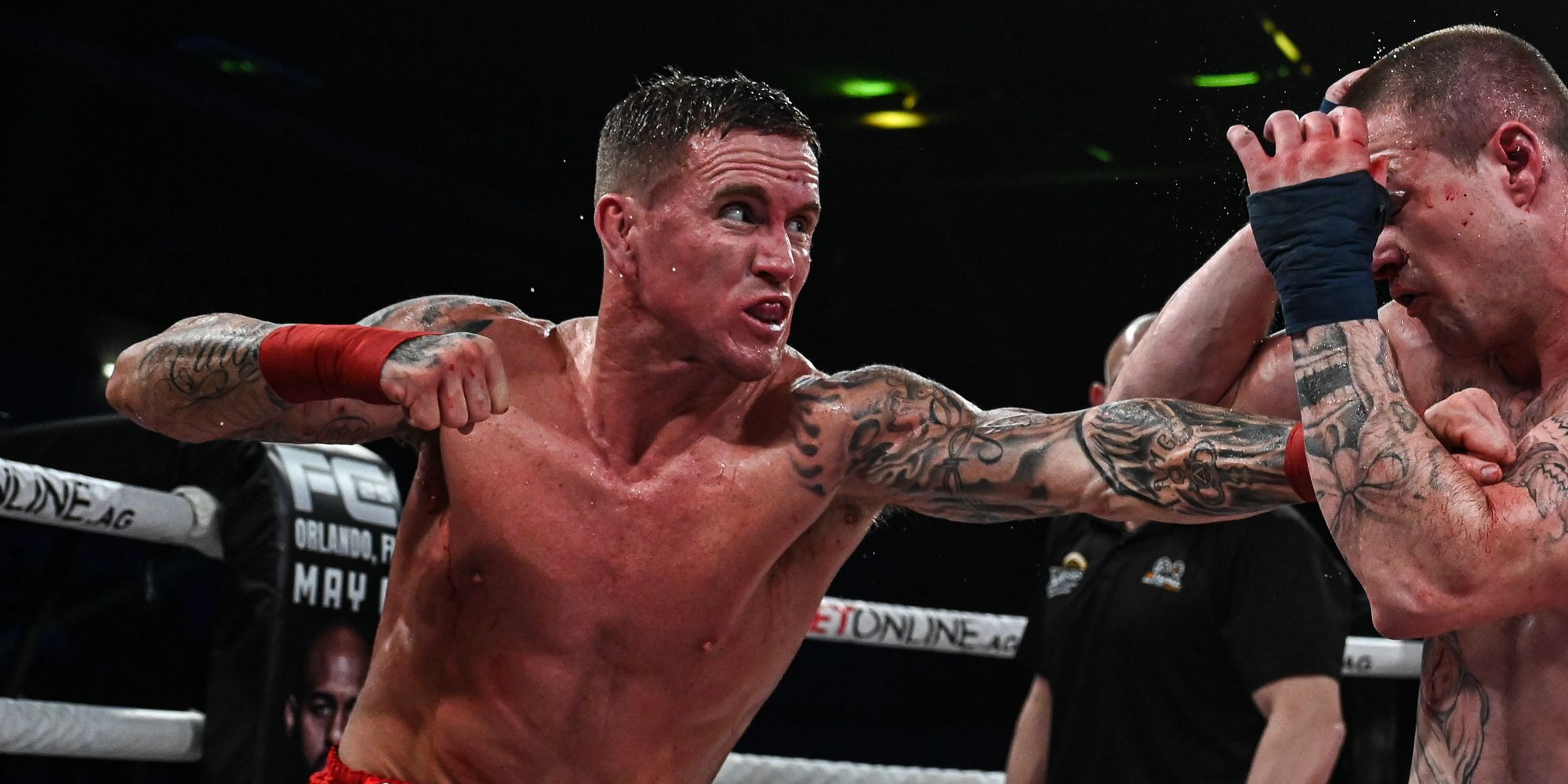 Short notice is no problem for Andrew Angelcor.

On just 10 days notice, Angelcor is stepping up to fight Van Vo in a lightweight bout at BKFC 31 on Saturday at 1STBANK Center in Denver, LIVE on the BKFC app.

“My whole life is a camp, so I’m always in the gym and I’m always in shape. There was no hesitation to accept this fight,” says Angelcor, who was triumphant in his promotional debut at BKFC 24 in April.

“I said absolutely when the call came in. The cliche is that if you stay ready, you don’t have to get ready, and that’s the truth here.”

Angelcor only had a few days to prepare specifically for Vo, who’s making his BKFC debut, but he still predicts a stoppage. Furthermore, he hopes to accomplish more Saturday than add another victory to his resume.

“With this fight, my whole intention is to let the entire lightweight division know that I’m going to be a problem for anyone they put me in there with,” he says. “One year from today, I want to either be fighting for the belt or defending it.”