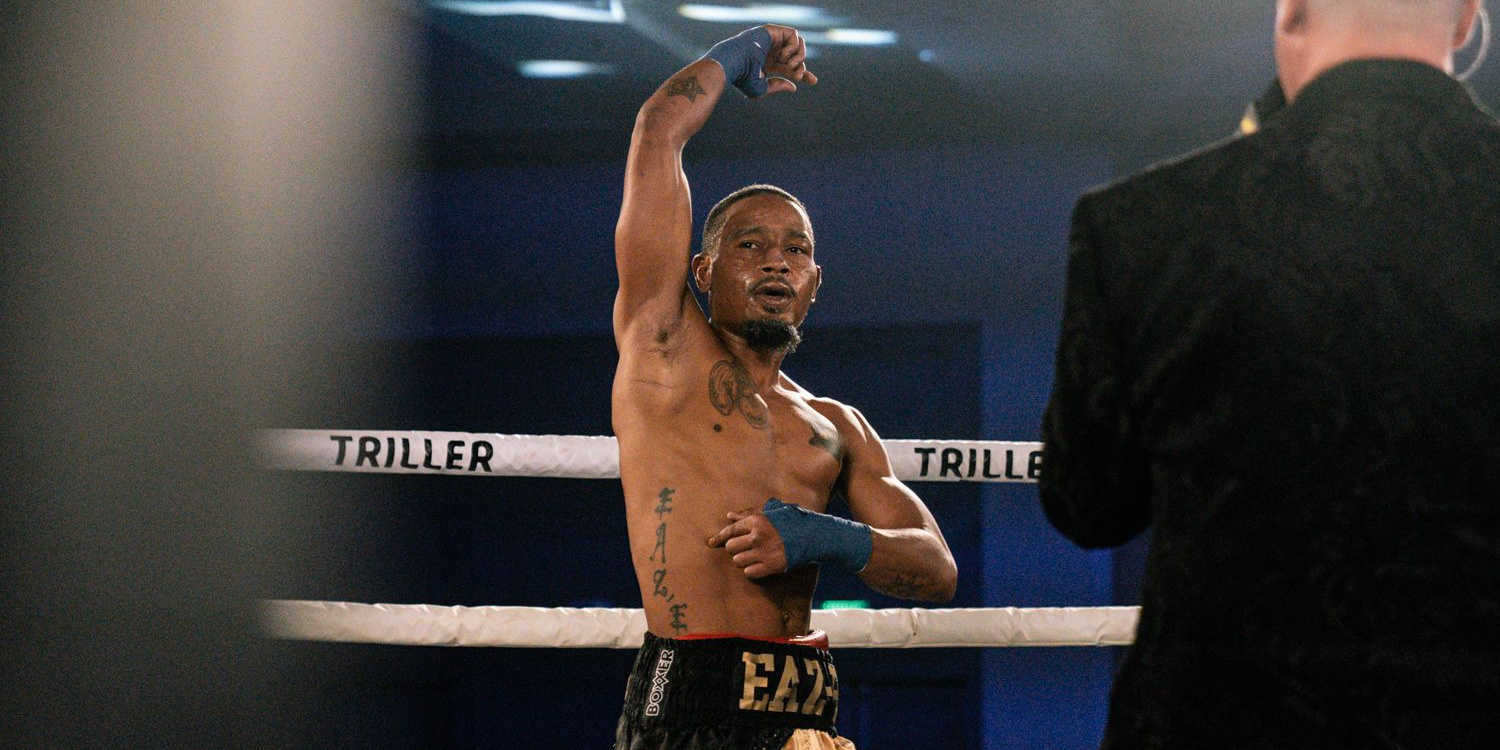 In the Main Event of BKFC 32 on the weekend in Orlando, Barnett Jr. became the first athlete to compete 10 times in the BKFC Squared Circle.

“Educated Hands,” as he’s known amongst fans around the world, improved to 8-2 in BKFC with a unanimous decision victory over UFC vet Geane Herrera, the No. 2-ranked BKFC flyweight contender.

“I’ve worked hard to get to this point. I’m a veteran from the very first BKFC tryouts event. To go all the way from those first days of the organization, to having 10 fights with BKFC, with a great record on top of it, that means a lot to me,” Barnett Jr. says.

“I think it’s amazing how far I’ve come, and my hope is that it inspires others to achieve their goals too.”

Barnett Jr. hopes the next step in his trailblazing path is a homecoming BKFC event in his native Virginia.

“Now it’s rest, recover and get ready for whoever they put in front of me,” the BKFC World Interim Bantamweight Champion says. “It doesn’t matter who I’m fighting. I’m not losing in my own backyard, and that’s going to be a sold-out event. The whole state is behind me.”