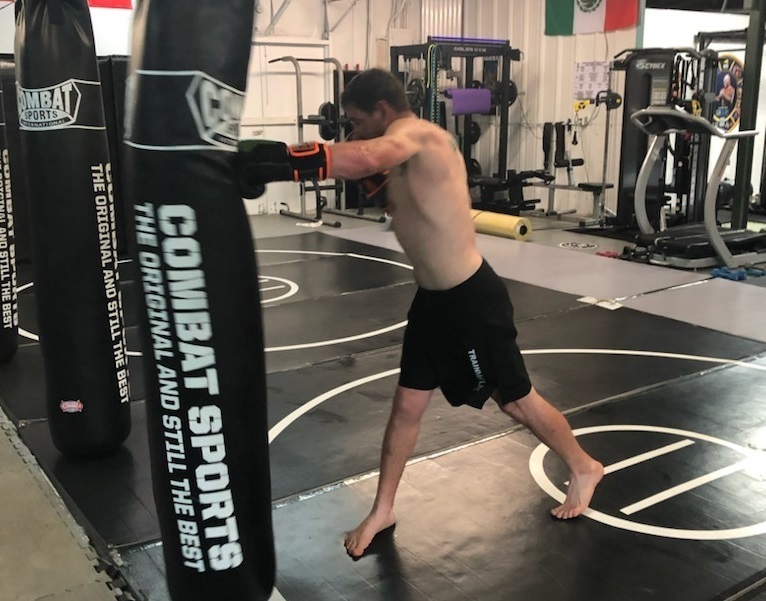 Zachary Johnson on BKFC Fight Night New York: "I'm not coming in to lose in my home state"

Making his bare knuckle debut on the card is New York native, Zachary Johnson, a veteran of six professional boxing bouts.  Johnson will look to make a name for himself when he toes the line against David Morgan, who has two bare knuckle bouts (1 with BKFC) under his belt already.

Johnson got his foot in the door with Bare Knuckle FC by taking any and all necessary steps that were required of a fighter with little to no experience in the sport.

From attending and working out at one of the promotion's tryouts, to aligning him with Kevin Smith of Smith Borthers Combat Sports, Johnson is positioning himself for bigger and better things.

"I had an alright showing in my eyes, but I thought I could do better," Johnson said of his experience at the tryouts in Belfast, New York which also happens to be the location where the Bare Knuckle Boxing Hall of Fame is located. 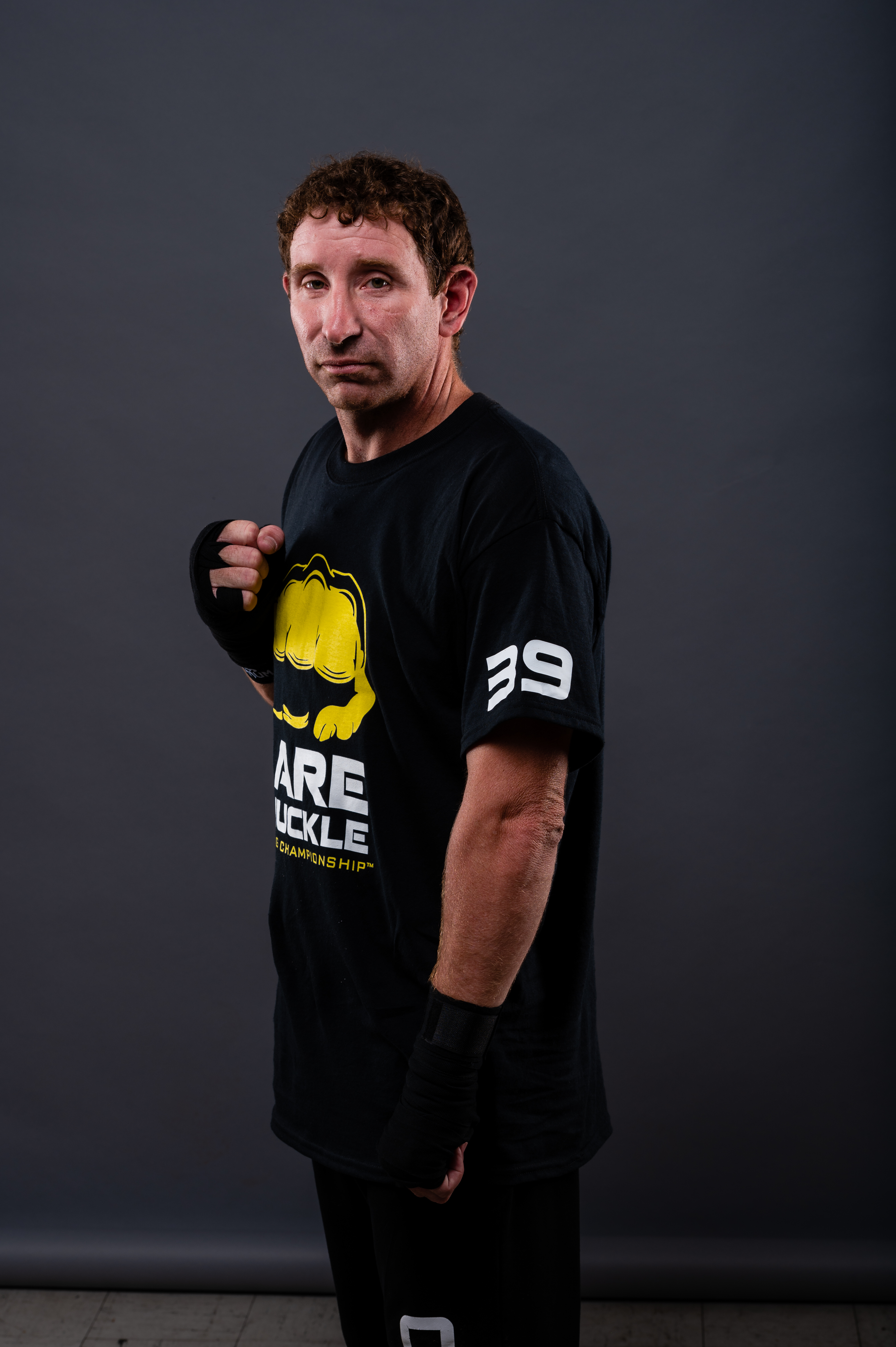 To improve his skillset, Johnson moved down to Florida where he began training under Smith at his gym.  He also made it a habit to start traveling the country to the various stops where Bare Knuckle FC was holding cards and meeting/introducing himself to the promotion's staff and team members.

"Nate Shook (BKFC matchmaker) did a great job in finding a fight for me after my original opponent fell off the card," Johnson said.

With just days to prepare for Morgan, Johnson is eager to show BKFC fans what he has been working on, regardless of the opponent.

"I feel good.  I went to KnuckleMania and watched his fight," Johnson said of Morgan.  "I respect Dave, but I'm confident, and so are my coaches.  It is going to be a great fight.  I'm not coming in to lose in my home state.  In my last two fights I came out agressive, I threw a lot of shots and I just feel like this sport (bare knuckle) matches my style." 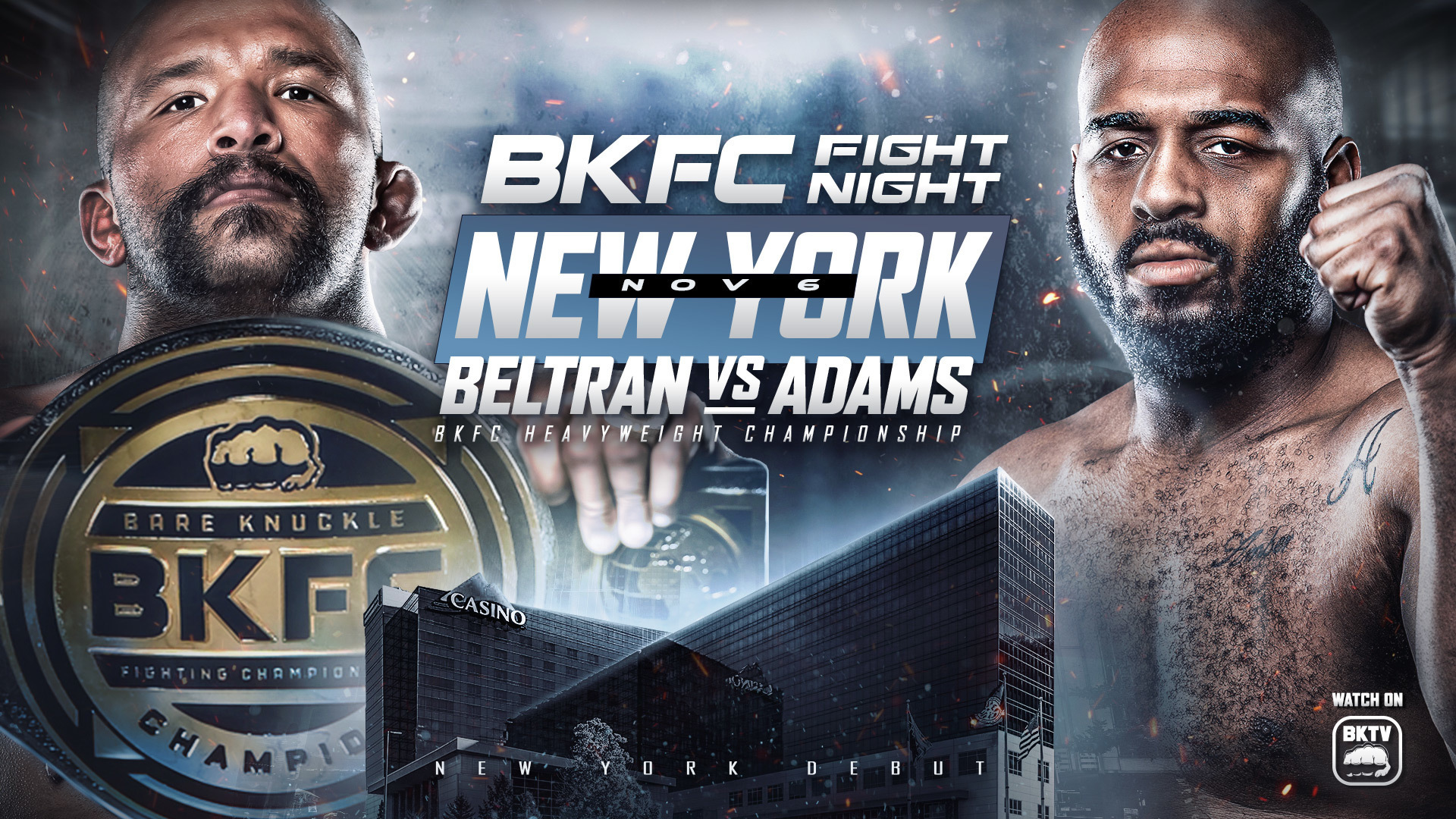