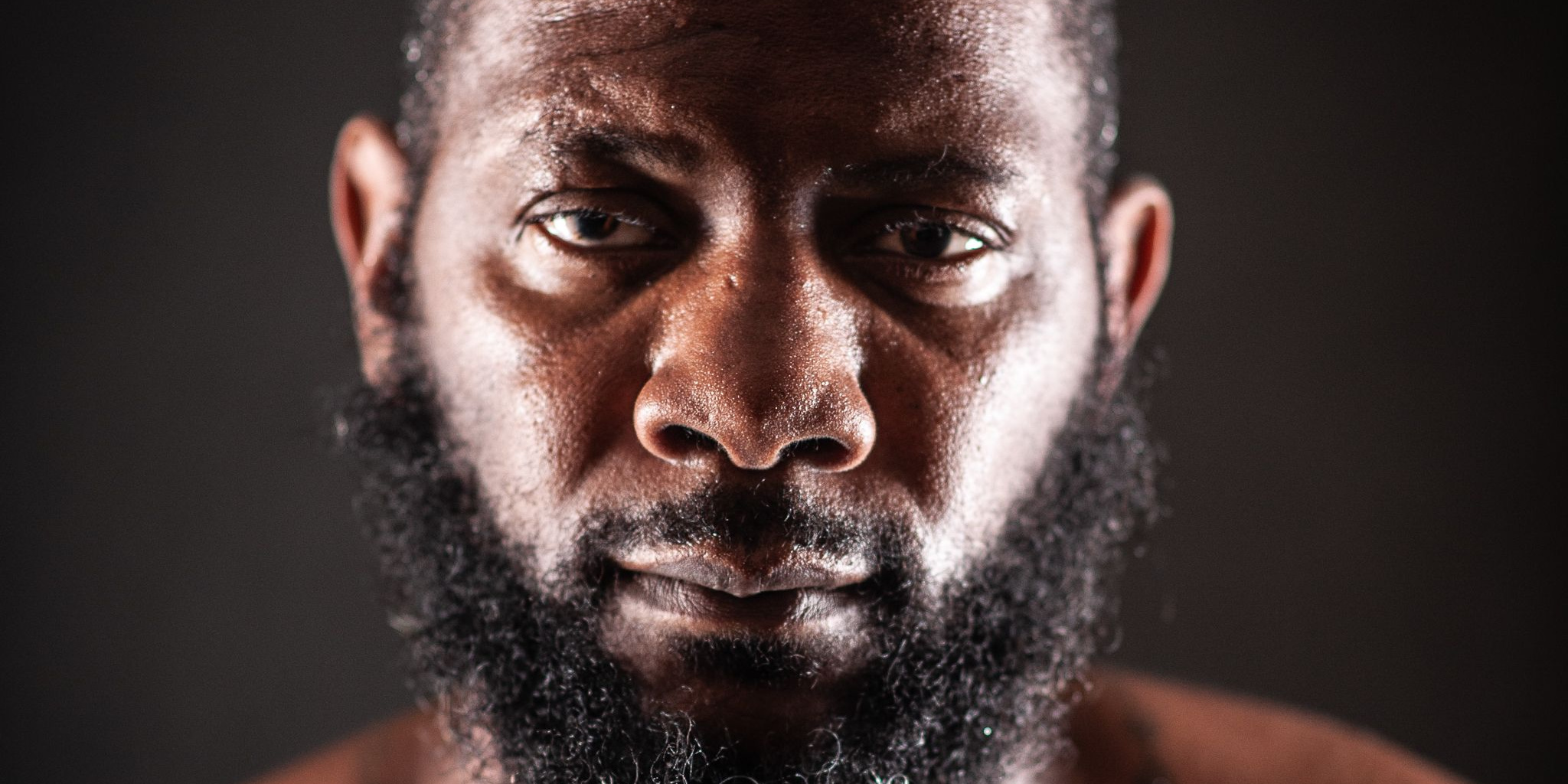 Some people may have been surprised by the 46-year-old’s jaw-dropping knockout. But not Tate.

Tate’s confidence in the Squared Circle comes from a lifetime of experience fighting. A lifelong boxer, and former professional MMA fighter, Tate has settled in nicely on the BKFC’s loaded heavyweight roster.

“I’ve been fighting like this my whole life. Once I got the feel for the promotion and my new sport, then I’m good,” says Tate, who’s riding high with back-to-back, knockout victories.

Next up for the big man is a battle with Alan Belcher, the No. 1-ranked BKFC heavyweight, in the Main Event of BKFC Fight Night Jackson II on June 11 in Jackson, MS, LIVE on the new and improved BKFC app.

Fans may wonder how long they'll see Tate competing in the BKFC Squared Circle. For that, Tate isn't even sure himself.