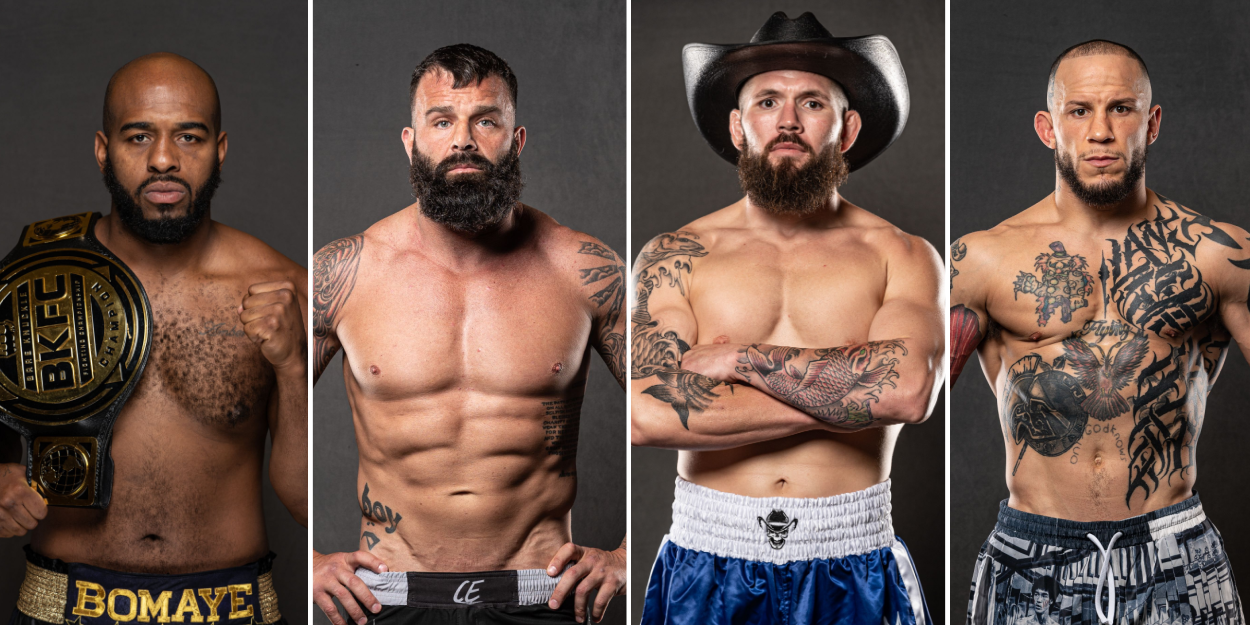 Top 3 storylines for BKFC 25 on Friday

Bare Knuckle Fighting Championship 25 goes down Friday in Orlando, FL, LIVE on BKTV, as a part of a super-sized, two-event BKFC Fight Week. As always, there’s no shortage of questions that will be answered when that opening bell rings.

Here are the Top 3 storylines heading into Fight Night.

The Big Boys In The Main Event

Don’t blink during the Main Event, because Arnold “Bomaye” Adams and Dillon Cleckler are guaranteed to bring fireworks to close out the show. One of the most dominant fighters in BKFC history, Adams will try to defend his BKFC World Heavyweight Championship and climb to 7-1 in the Squared Circle against Cleckler. Cleckler, however, may very well be Adams’ stiffest test to date. He’s 3-0 with three KOs in BKFC action, and is 11-1 as a professional MMA fighter. It will be clear who the best heavyweight in the BKFC universe is after Friday night.

No. 1-ranked BKFC Light-Heavyweight contender David "Redneck" Mundell and challenger Julian "Nitrane" Lane clash in the highly anticipated Co-Main Event, and neither fighter is going to back down an inch from bell to bell. Lane is one of the most seasoned fighters on the BKFC roster, entering the Squared Circle for the eighth time. "Nitrane" has thrown down with the best of the sport, and Mundell is ready to prove he belongs among the elite as he tries to climb to 4-1 in BKFC and earn a shot against Champion Lorenzo "The Juggernaut" Hunt for the BKFC World Light-Heavyweight Championship.

Top prospects Terry Janoski (1-0), Jay “Action” Jackson (1-1), Art Parker (1-0), Joshua “The Lion” Ridge (1-0), among others, are eager to add more impressive highlights to their BKFC resume as they return to action Friday. The future is now in the BKFC Squared Circle.