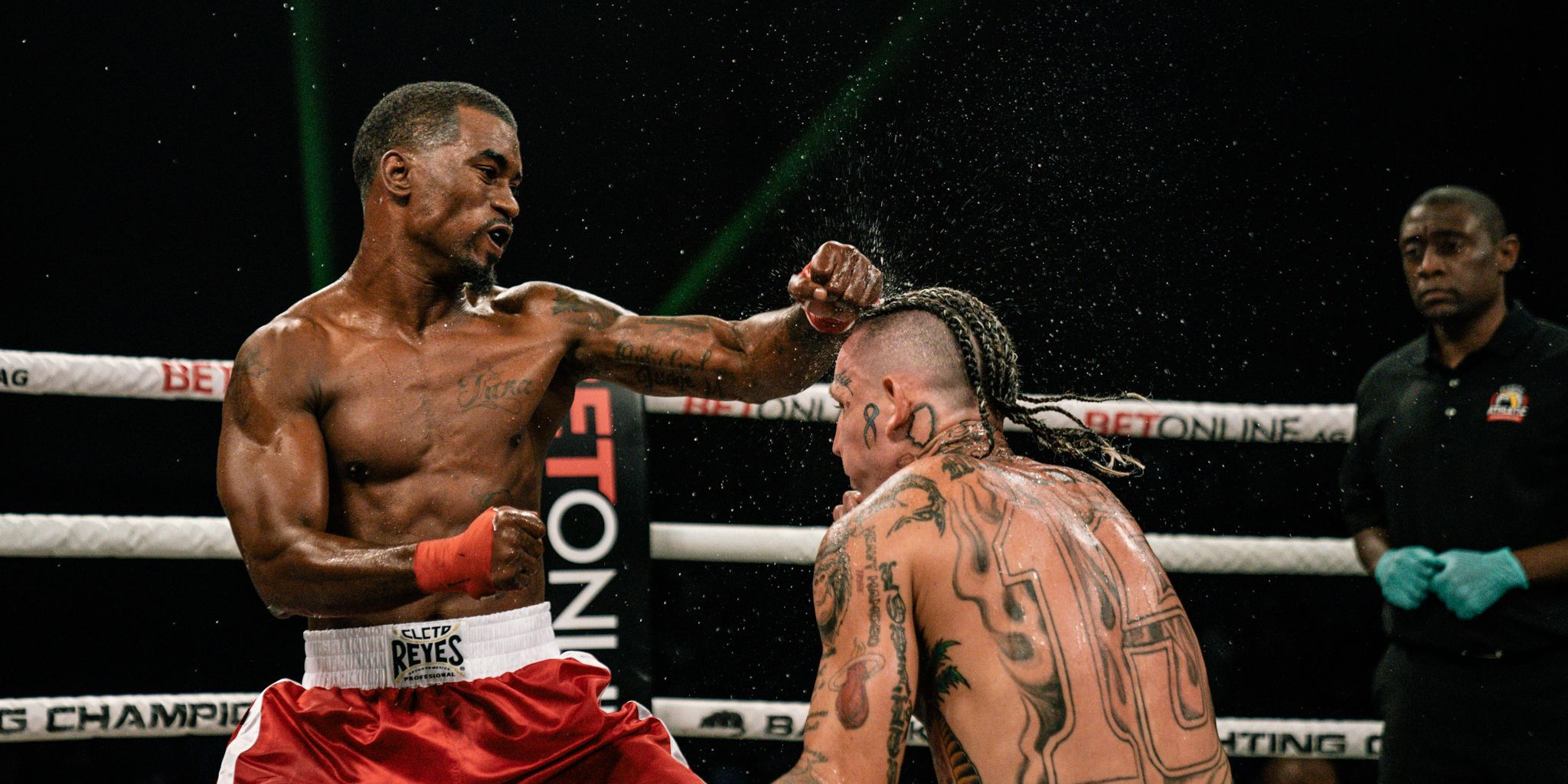 It was a lack of patience, he says, that spoiled his BKFC debut in 2021 – a unanimous decision loss to Jordan Nash at BKFC 19. Thankfully for Allen, he rebounded with a more methodical unanimous decision victory of his own over Stevo Morris in July in Tampa.

“Patience is key. Trying to be a dog too much will get you hurt,” Allen says. “I feel like once you go out there as a dog, you’re fighting to survive. If you go out there with a smart game, the only person that can beat you is you.

“I don’t see anybody beating me.”

Allen has 10 full rounds under his belt after just two trips to the BKFC Squared Circle. Win by any means necessary is the intention, but it sounds like a knockout would hit the spot in his return to action against Josh Marer in their featherweight matchup at BKFC 32 on Nov. 5 in Orlando, LIVE on the BKFC app.

“It’s like Christmas morning as a kid,” Allen says with a big laugh when asked how it feels to knock out an opponent. “There’s nothing in the world that compares to that feeling.”

Allen isn’t big on making predictions, but he is big on goals – big goals.

Luis Palomino and Lorenzo Hunt are the only two fighters in the sport’s history to simultaneously hold two BKFC World Championships. Allen wants to do one better.

“Once I do that, and I’ve got my name in the history books, then I’m retiring right then and there.”