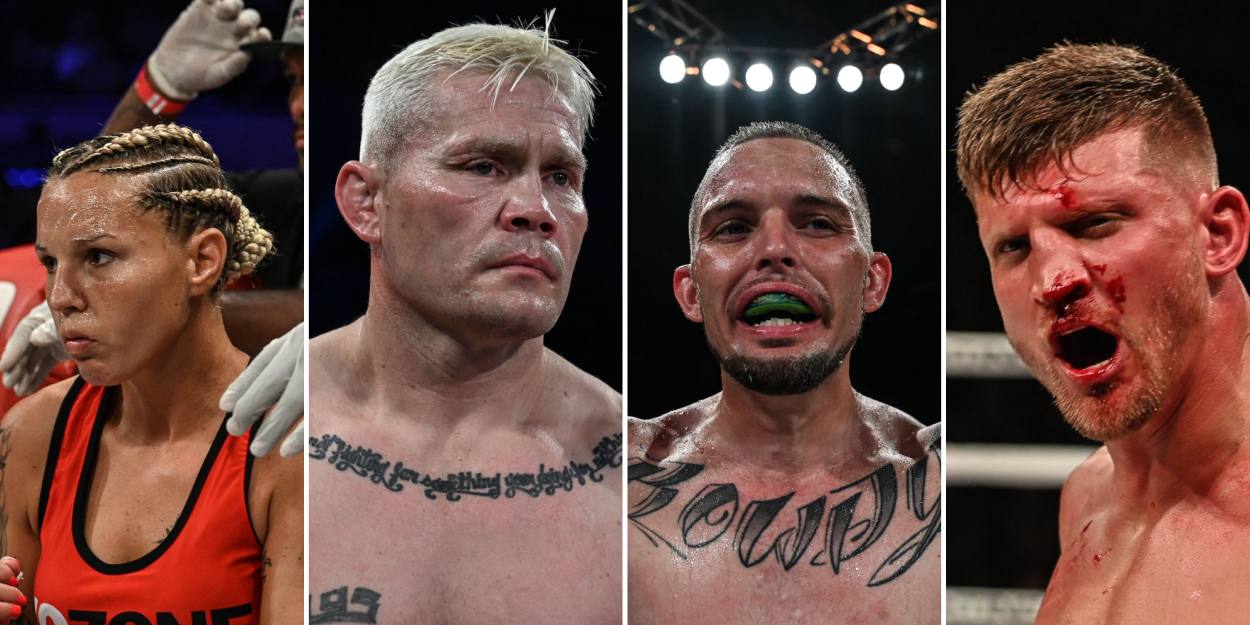 No shortage of intrigue heading into BKFC 29 on Saturday

Bare Knuckle Fighting Championship returns to Montana with BKFC 29 on Saturday in Great Falls, MT. This can’t-miss event has no shortage of exciting storylines from top to bottom and airs LIVE on the BKFC app.

The first ever BKFC World Women’s Strawweight Championship is up for grabs in the Main Event. American fan-favorite Britain Hart Beltran (5-3) takes on Greece’s Fani Peloumpi (1-0), the BKFC Thailand Women’s Strawweight Champion, in her first fight in the United States. Hart Beltran is undoubtedly one of the best female bare knuckle fighters on the planet, but she’s fallen short in all three of her BKFC title fights. She’s eager to test her mettle for a new title in a new weight class, but Peloumpi is no easy task. Riding high off her impressive BKFC debut in Thailand, Peloumpi’s combat sports resume includes a Muay Thai kickboxing record of 67-23-1.

Fan-favorite light-heavyweight contenders Joe “Diesel” Riggs and Josh “D-Day” Dyer clash in the Co-Main Event. Riggs’ bare knuckle fighting record is 3-2-1, and the former BKFC title challenger also had a very impressive MMA career before dropping his gloves, including 12 fights under the UFC banner. One of the longest-serving fighters on the BKFC roster, Riggs is ranked No. 5 in the light-heavyweight division. Dyer is 2-1 under the BKFC banner, with stoppage wins over Dakota Cochrane and Jared Warren, and hungry to enter the Top 5 rankings at the expense of a legend like “Diesel” Riggs.

The final two fights of the night are just the start when you’re talking about BKFC 29. This deep card includes No. 2-ranked BKFC featherweight Rusty Crowder (4-3) taking on No. 3-ranked Kai “Hefty Bag” Stewart (2-0), a battle of unbeaten welterweights Dallas Davison (2-0) and Gorjan "GoGo" Slaveski, the return of star strawweight prospect Jenny Savage (2-1), the No. 3 women's flyweight, against Veronika Dmitriyeva (0-0), and much more.