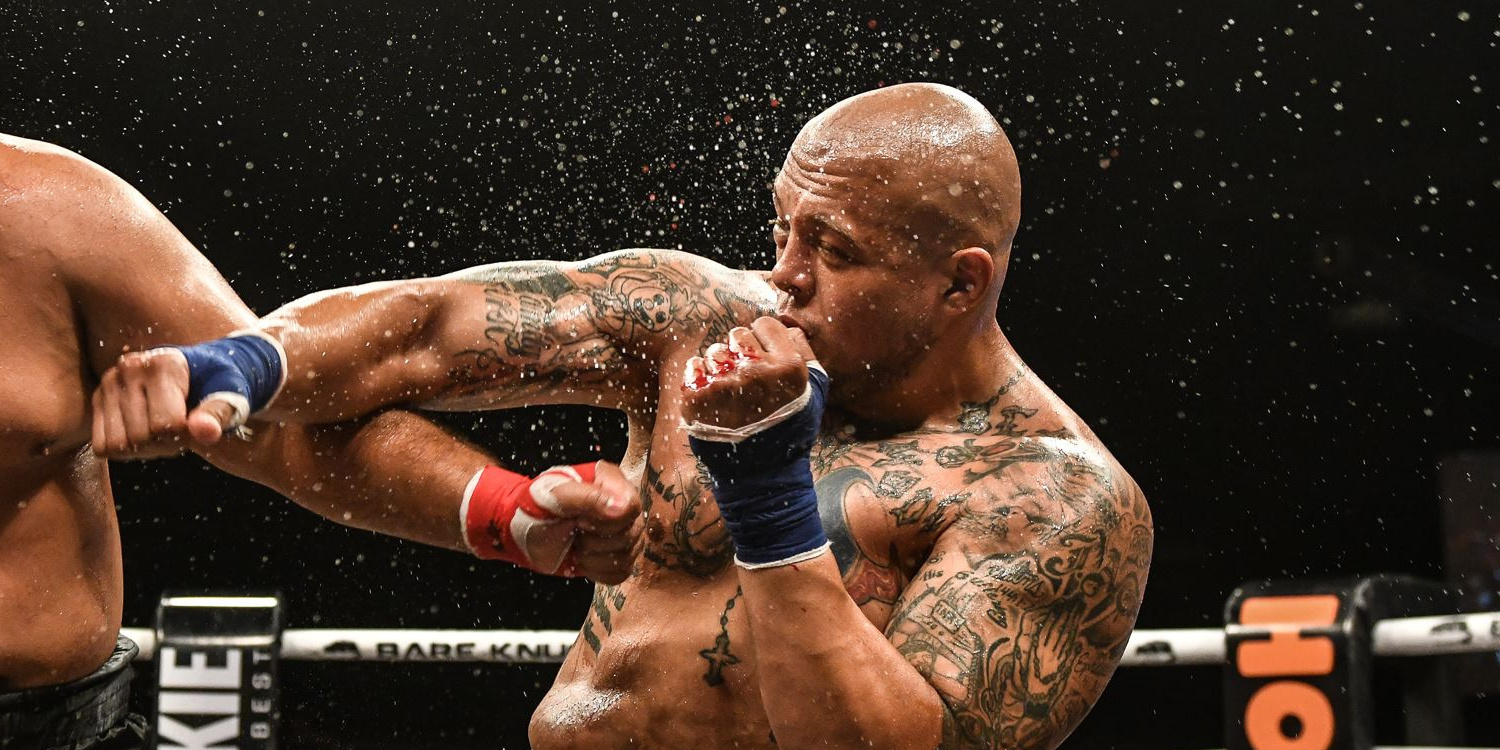 The hard-hitting Texan is hunting for his first victory in the BKFC Squared Circle after falling short in his first two bouts.

Torres learned a lot from his previous fights at BKFC, but he’s ready to rinse that bad taste out of his mouth against New England’s Zach Calmus at BKFC 30 on Oct. 1 in Monroe, LA, LIVE on the BKFC app.

“He’s a tough dude, so I’m going to be very technical. I plan on being real technical and picking my shots. If it goes to the fourth round, keep turning it up. High punch volume is my plan, keeping it very technical. I’m ready to go five rounds at a very high pace,” Torres said.

“Put that Mexican boxing style on him.”

Torres isn’t looking past Calmus and BKFC 30. But he’s hoping to prove with his next fight that he’s a force to be reckoned with in the stacked BKFC heavyweight division.

“If you’re not fighting to be the BKFC World Champion, then why are you fighting? It’s very simple to me,” Torres said.

Torres has one name in mind for his fourth fight under the BKFC banner – former UFC heavyweight attraction and NFL standout Greg Hardy Jr.

“He’s right at the top of my list,” Torres said.

“I took this fight to prove that I deserve to fight Hardy. I’ve busted my (expletive) for this fight. I’m going to make a statement in October.”