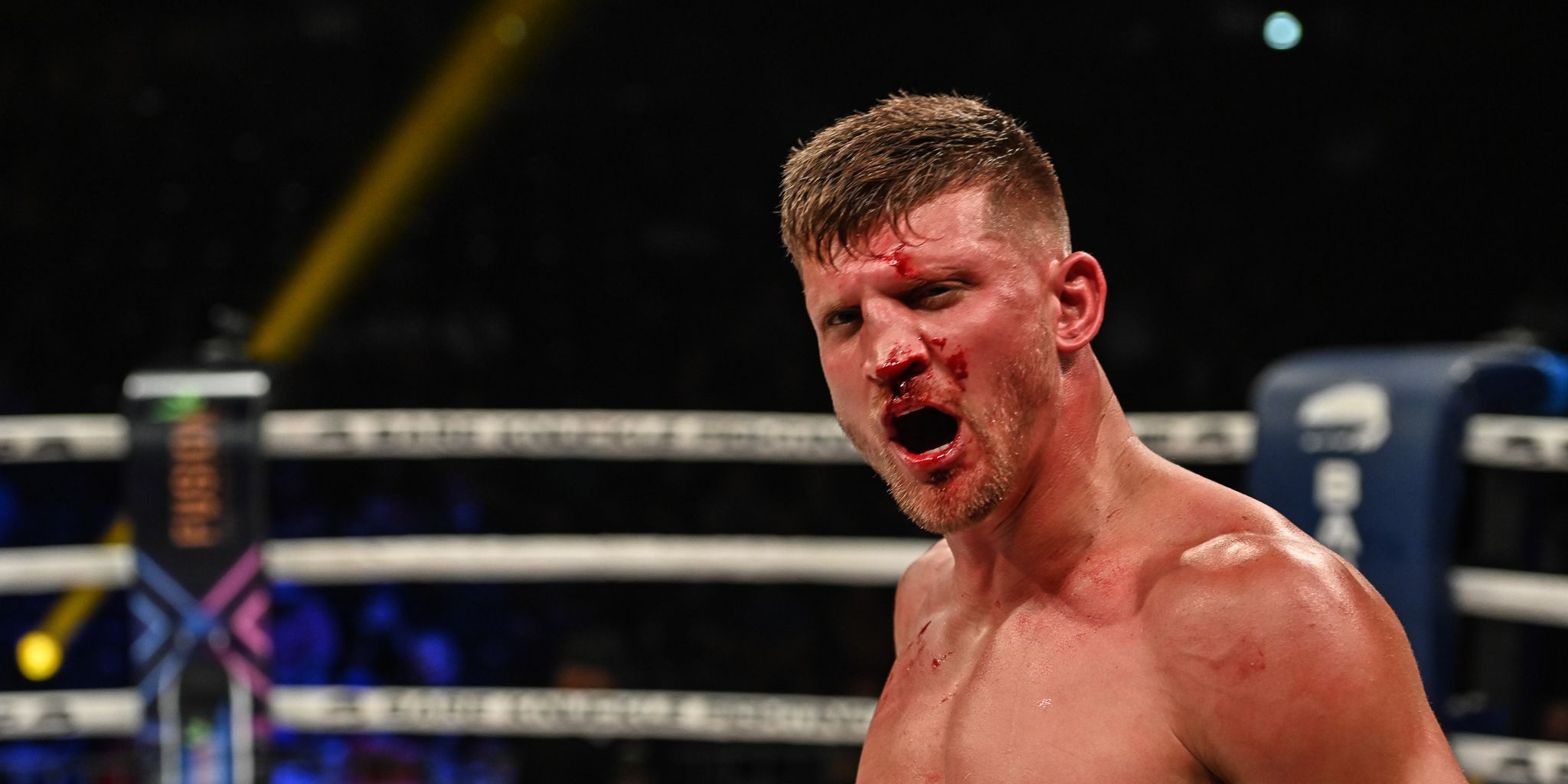 Josh Dyer calls his shot vs. Joe Riggs at BKFC 29: "Knockout in the 1st round"

“When I was a server, there was a cook in the kitchen who used to train people out of his house. He asked me if I wanted to come over and learn some stuff. As a wrestler, I thought that would be great,” he said.

After a month of training, Dyer took his first fight against a fast-rising hometown favorite. He won his debut in the cage, and it snowballed from there. Dyer’s resume includes eight professional MMA bouts, with all of his victories coming by knockout.

Dyer burst onto the BKFC scene with a stoppage victory over Jared Warren at the promotion’s 12th event in 2021. He's 2-1 in the BKFC Squared Circle, with both wins coming by KO. His only loss came against current BKFC Light-Heavyweight Champion Lorenzo “The Juggernaut” Hunt (7-1).

Although Dyer admits he had second thoughts about transitioning to bare knuckle fighting in the first place, he’s not exactly surprised by his early success in the sport.

“I’m really excited about how things have gone so far, because this is exactly what I expected,” Dyer said.

“I told my fiance when I took my first fight that I’ll be a BKFC World Champion in two years. I know who I need to beat, and I’m going to go ahead and do it. I had a hiccup against Lorenzo Hunt, but I learned so much from that fight.”

Next up for Dyer is Joe “Diesel” Riggs in the Co-Main Event of BKFC 29 on Sept. 10 in Great Falls, MT, LIVE on the BKFC app.

Riggs, the No. 5-ranked BKFC Light-Heavyweight, is 3-2-1 in the Squared Circle, with his only two losses coming in title fights. Prior to his bare knuckle fighting debut in 2018, Riggs had a very impressive MMA career, including 12 appearances in the UFC and six in Bellator.

Dyer has heard rumblings that this will be the final bout of Riggs’ 22-year professional combat sports career. For that reason, he was a little hesitant to agree to the fight – and then he signed on the dotted line.

“I do feel a little bad about it,” Dyer admitted, perhaps tongue-in-cheek. “Regardless, he’s got a big following, so I’ll take it.”

Dyer has a simple prediction for Sept. 10.

“Knockout in the first round.”