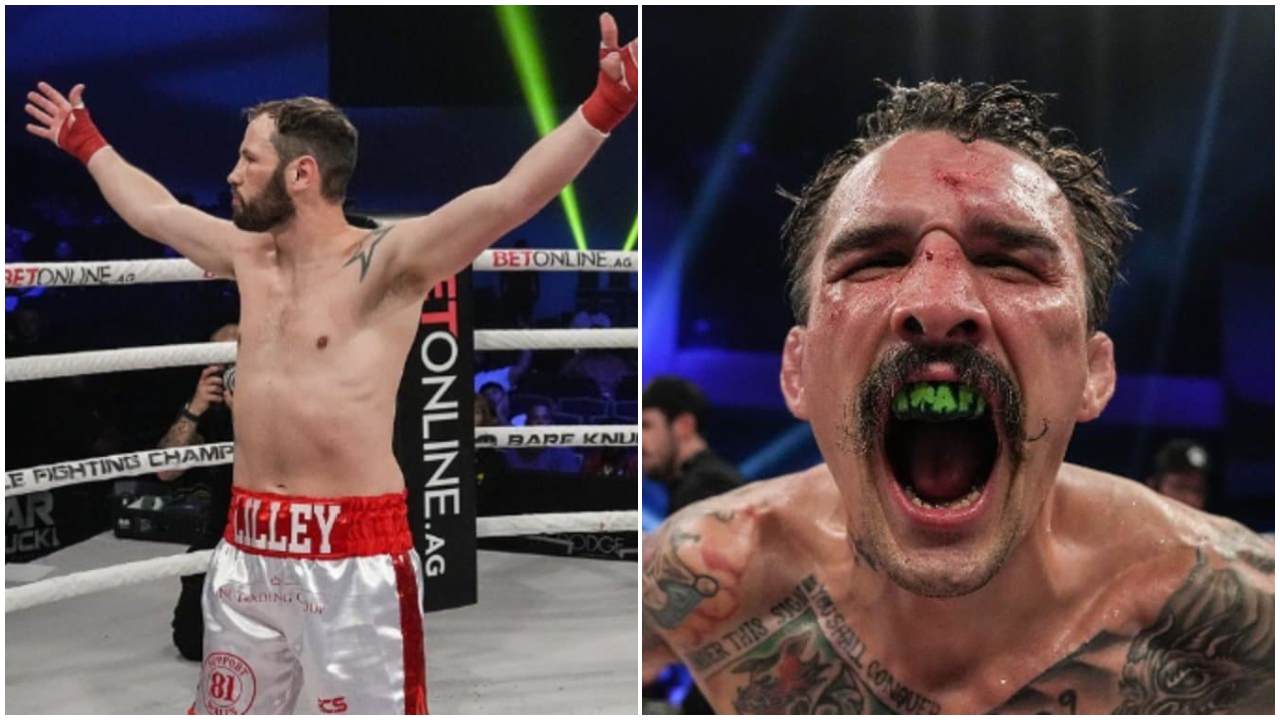 James “Lights Out” Lilley and Tom “A Gentleman of Violence” Shoaff each extended their winning streaks with stoppage wins under the bright lights at Charles F. Dodge City Center.

Making his highly anticipated Squared Circle debut in the United States, the Welshman Lilley made a stunning first impression to BKFC fans with a 40-second KO over the fast-rising Adam Pellerano in the Co-Main Event. With the win, he climbed to 6-0-1.

In the Feature Bout of the evening, Shoaff defeated Bruce Lutchmedial by TKO with a second left in the third round of their match. The Oklahoma product improved to 4-3 in the Squared Circle with his third straight knockout victory. He also holds a record of 11-4 as a professional mixed martial arts fighter, with another four wins by knockout.