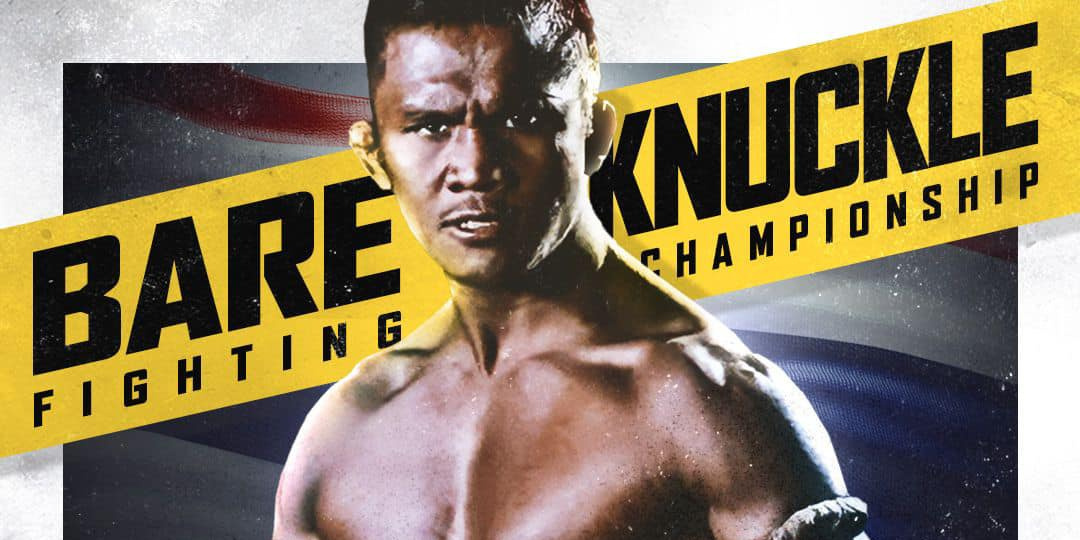 Bare Knuckle Fighting Championship, the fastest growing combat sport in the world, returns to the Land of Smiles for a third time this week, with BKFC Thailand 3 on Saturday.

The event airs LIVE from Bangkok on the BKFC app on Saturday at 7 am ET / 4 am PT.

Buakaw's unparalleled kickboxing resume includes six World Muay Thai Council tournament championships, two K-1 World MAX titles, and an overall combat sports record is 240-24-12, with 73 victories coming by stoppage. Varol, meanwhile, is eager to add an admirable achievement to his impressive resume with a big win over the legendary Buakaw. Varol's pro kickboxing record is 88-33, with a staggering 46 wins by KO and several European titles to his credit.

In the Co-Main Event, Pongpisan Chunyong looks to climb to 3-0 in the BKFC Squared Circle against challenger Surasak Sukkhamcha, who’s 1-0 after his successful BKFC debut at the inaugural bare knuckle fighting event in Thailand.