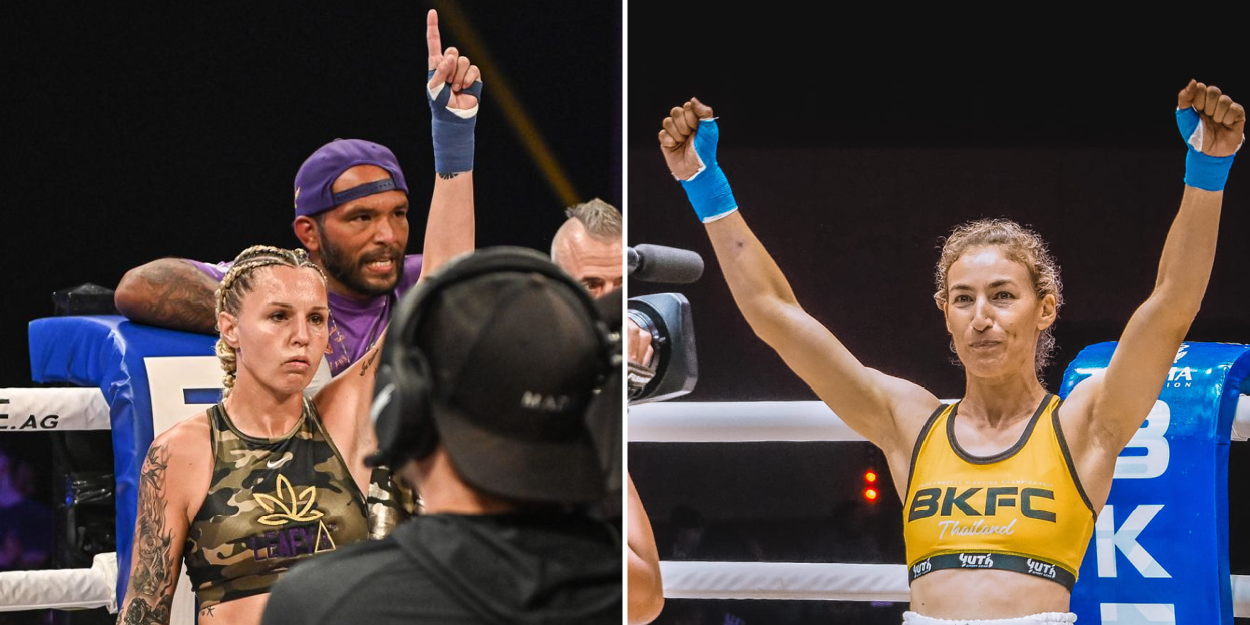 It's BKFC 29 Fight Week: Gold, major title implications on the line in Montana

This card is stacked from top to bottom and LIVE on the BKFC app.

In the Main Event, American fan-favorite Britain Hart Beltran (5-3) battles Greek kickboxing sensation Fani Peloumpi (1-0) for the inaugural BKFC World Women’s Strawweight Championship. Hart Beltran is one of the most talented female bare knuckle fighters on the roster, and she’s hungry to cement her status as the best female strawweight on the planet. Peloumpi, meanwhile, is eager to make a statement in her stateside debut after winning the BKFC Thailand Women’s Strawweight Championship in her most recent fight. Peloumpi also boasts a kickboxing record of 67-23-1.

In the Co-Main Event, Joe “Diesel” Riggs, the No. 5-ranked BKFC light-heavyweight contender, hunts for his fourth bare knuckle fighting victory against Josh “D-Day” Dyer (2-1). Riggs, a 12-time UFC vet from his days in MMA, is hoping to use his veteran prowess against the fast-rising Dyer, who holds stoppage victories over Dakota Cochrane and Jared Warren, the No. 4-ranked BKFC light-heavyweight.