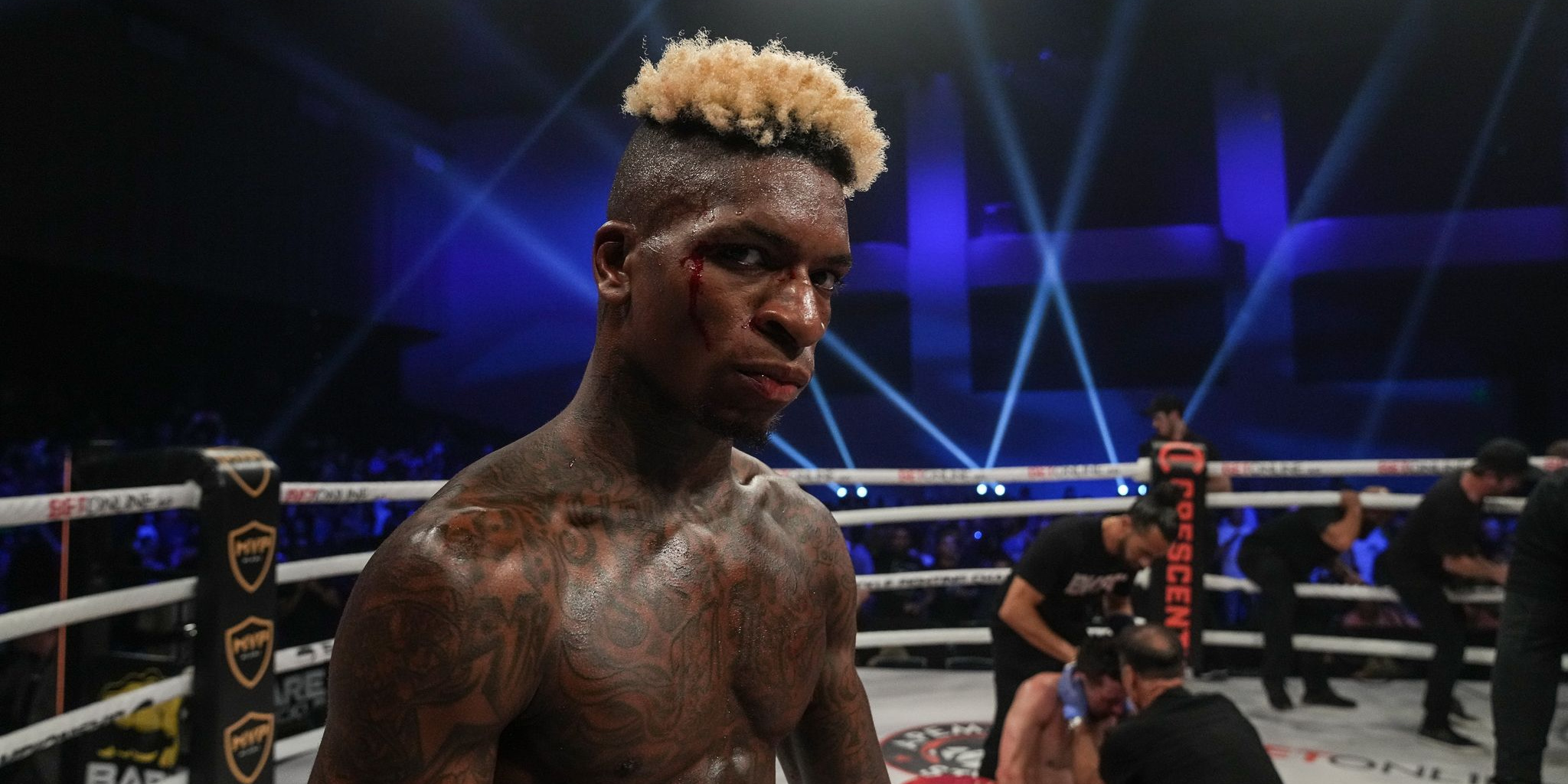 Howard Davis ready to frustrate & finish Jimmie Rivera at BKFC 26: "It's going to be a wake-up call"

Howard "HD" Davis welcomes former UFC headliner Jimmie Rivera to the Bare Knuckle Fighting Championship Squared Circle at BKFC 26 on June 24 in Holywood, FL. Davis is the No. 1-ranked contender in the BKFC Featherweight Division, bringing a 2-0 record into battle against the debuting Rivera. He spoke with BKFC's Ed Kapp before doing battle with the former MMA standout, LIVE on the new & improved BKFC app.

EK: How has training camp been going for this fight?

HD: It’s been going well. I’ve been doing my usual regimen for when fights come up – training two or three times a day, working on strength and conditioning, sharpening up my technical skills, and getting ready to implement the game plan we have drawn up. Everything is going really well.

EK: Were you aware of Jimmie Rivera when he was doing his thing in the UFC?

EK: If you’re an MMA fighter like Jimmie and you’re coming from an extensive MMA background and jumping into bare knuckle fighting, how big of a jump is it from one sport to the other?

HD: I think it’s a great jump. In the UFC, you’ve got the gloves and a little padding, but nothing beats getting hit without padding, with the bare knuckle. Regardless if you’ve wrestled your whole life or did MMA your whole life, taking off that glove and getting hit with it, it's going to be a wake-up call. He’s stepping into my waters, and we’ll see if he can swim.

EK: As the No. 1 contender in the BKFC Featherweight Division taking on a former UFC headliner, what do you have to gain from this victory?

HD: A lot. I gain the spotlight that he has from his fans. MMA fans will be a lot more interested in what I’m doing after this victory. Right now I’m a question mark, but when the time comes, I feel like I’m going to get the victory, and people will want to pour into me, whether that’s support or sponsorships, whatever it is. It’s going to put the spotlight on me, and it’s going to be a big stepping stone for me in the division. A win over Jimmie will do great things for me. More than anything else, it’s going to give me the experience of being in there with a tough fighter, and that’s what I’m looking forward to the most.

EK: What’s your prediction for this fight?

HD: I see it playing out with him getting very frustrated. With the height and reach difference, it’s going to be very tough for him to do what he wants to do. There’s no grappling, there’s no knees and elbows or anything like that. He’s going to be frustrated, and I’m going to take advantage of that. I really feel like I’m going to finish him in the second round, maybe the third. I’m definitely trying to finish him. I’m not trying to go to a decision with him or anyone else who steps in there with me.