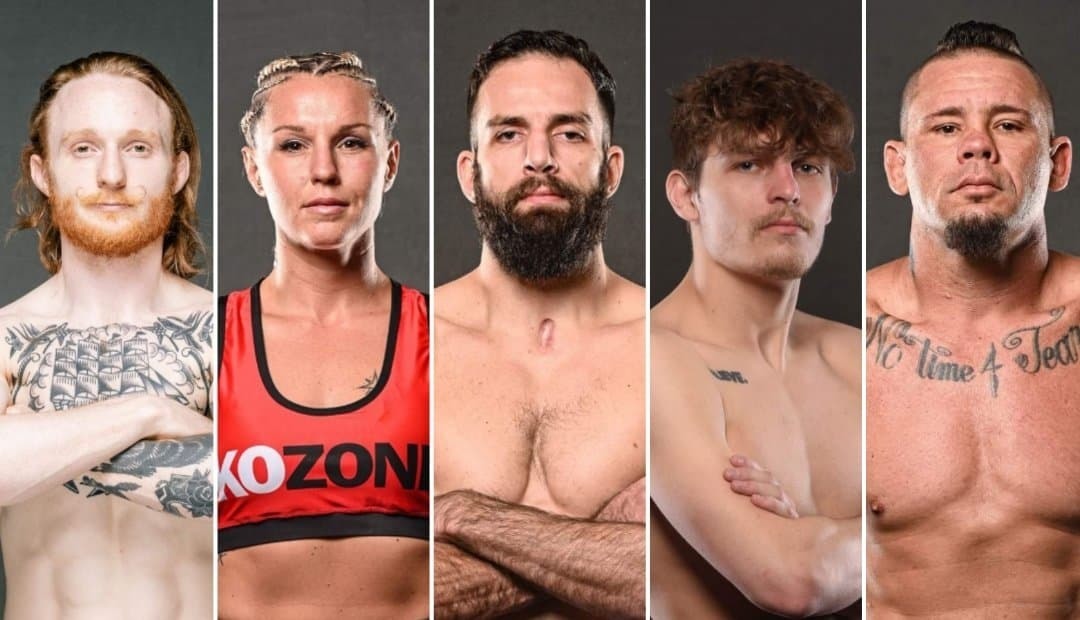 Combat sports superstars Michael “Venom” Page and “Platinum” Mike Perry clash in one of the BIGGEST fights in Bare Knuckle Fighting Championship history at BKFC 27 on Aug. 20 under the bright lights at Wembley Arena in London, LIVE on the BKFC app.

Check out the fight night predictions from five bare knuckle fighting stars as we count down the seconds to the big night!

"Captain" Jack Claffey: Super difficult to call, but I think MVP's style will translate well to bare knuckle fighting. His blitzing footwork could lead to an early knockout.

Steve "Tomahawk" Townsel: I’m riding with the Florida boy Mike Perry, but he has to make it a fight, which he is actually good at, and take away the reach of MVP. I believe the cut factor could cause an early stoppage on this one if he can’t close distance.

Kai "Hefty Bag" Stewart: How is this fight happening?! Gotta go with MVP by KO in Round 1-2.

Francesco Ricchi: I think it's an easy fight for MVP. Perry likes to test his durability and this is the wrong sport to do that in, not to mention the fact that Perry can't move his head to save his life, and MVP hits hard enough to put Perry away. He may break his hands doing so, but by the time MVP breaks both his hands Perry will be taking the nap of his life.

Britain Hart Beltran: In my time in BKFC, it's always exciting to gain new fans and have people grow to like you. With that being said, I'm also a fan and was introduced to “Platinum” Perry. His upcoming fight vs. MVP, who I consider to be Bellator's Israel Adesanya, is definitely a battle of two different, yet very exciting fight styles. When it comes down to BK, perhaps it's not always the style but the grittiness that is represented in this pure and raw combat sport. I hope the experience and gritty style of Perry carries over a huge win against such talent.