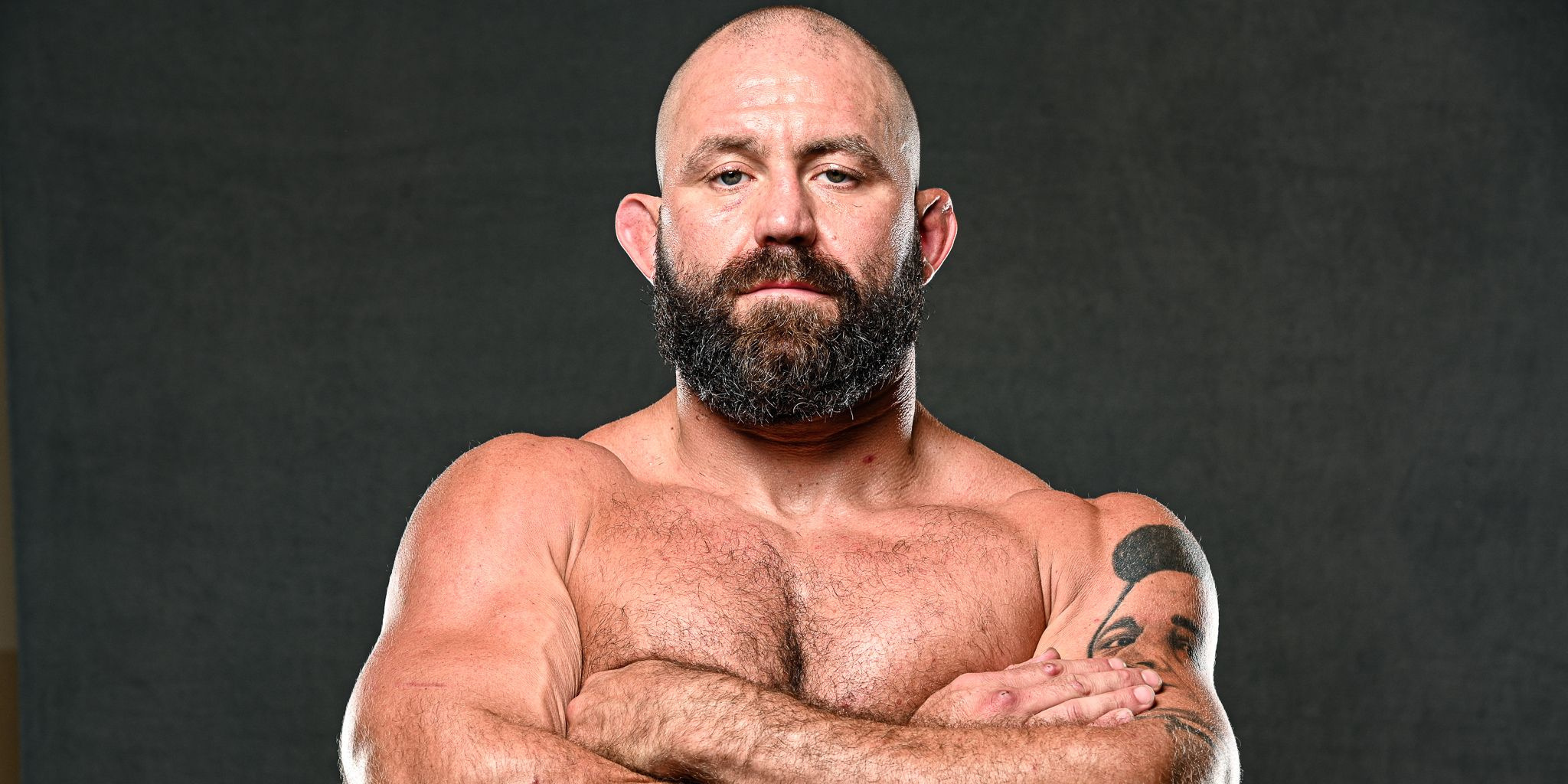 Don’t call it a comeback for Alan Belcher

Don’t call it a comeback for Alan Belcher.

Nearly a decade removed from his last bout with the UFC, “The Talent” has reinvented himself as the No. 1 contender in the Bare Knuckle Fighting Championship’s stacked heavyweight division.

In Belcher’s impressive MMA career, he was known as a well-rounded fighter, with 11 victories by KO and five by submission. But it seems striking was always the Brazilian jiu jitsu black belt’s first love in the fight game.

“I knew that I had left a lot on the table, and there was a lot that I still wanted to prove to myself. I was thinking about going back to boxing … but I realized that bare knuckle fighting was faster, and more suited for the skill set that I already had,” Belcher says.

“Getting back into fighting was inevitable, and BKFC made the most sense,” he adds. “Here we are now, and I’ve totally fallen in love with the sport.”

Less than a year since his Squared Circle debut, Belcher, 38, is 2-0 with BKFC. The only man ahead of him in the rankings is BKFC Heavyweight Champion Arnold Adams (7-1). Belcher takes on the No. 4-ranked “Big” Frank Tate (2-1-1) in the Main Event of BKFC Fight Night Jackson II on June 11 in Jackson, MS, LIVE on the new and improved BKFC app.

Belcher isn’t looking past Tate, but he predicts a first-round KO in Jackson. And, from there, he has his sights set on Adams and divisional supremacy.

“That’s the thing with bare knuckle fighting, if you can counter with a good, solid-placed contact, you can end the night pretty early for anyone,” Belcher says.

“Arnold Adams makes mistakes just like anyone else. He makes fewer mistakes than Frank Tate, but I hardly make any mistakes at all. I’ll knock out Arnold Adams, probably in the first round as well.”