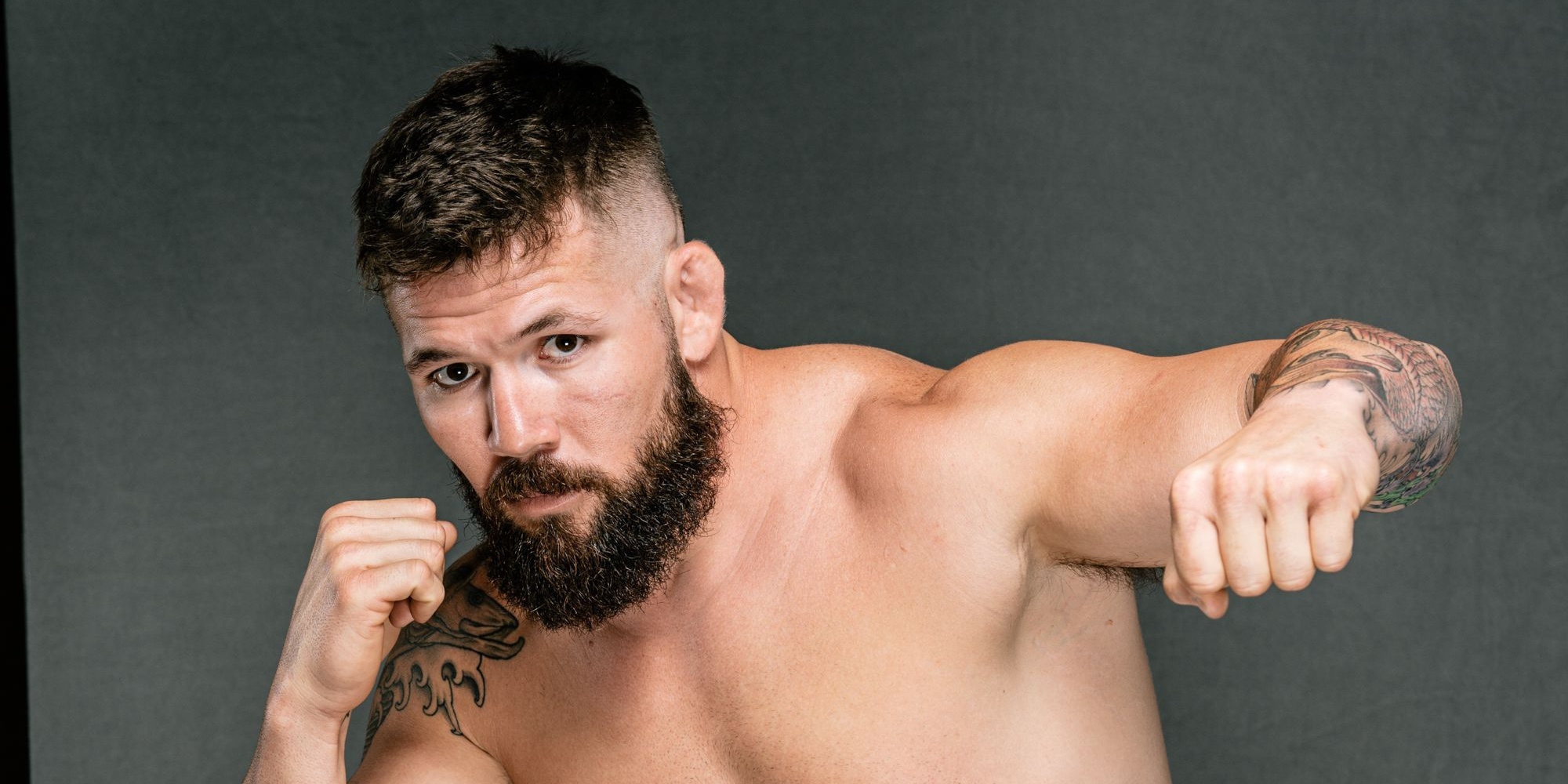 David Mundell is rising to the top

David Mundell is rising to the top.

In just four trips to the BKFC Squared Circle, the former professional MMA fighter is the No. 1-ranked Light-Heavyweight contender in the BKFC universe. He’s 3-1 for BKFC, with his only loss coming by decision to Hector Lombard in the BKFC 10 Main Event.

Mundell returns to action Friday in the BKFC 25 Co-Main Event in Orlando, FL on BKTV, defending his top spot in the rankings against Julian “Nitrane” Lane, who enters the BKFC Squared Circle for the eighth time.

Mundell, as usual, is nothing if not confident heading into battle.

“I just see myself outclassing him. I’m going to be the better boxer, I’m going to have better head movement,” says Mundell, who also boasts a 10-5 record in pro MMA. “He’s going to try to run in there, but he’s going to be running into punches until he doesn’t want to do that anymore.”

Mundell says he doesn’t spend too much time thinking about his rapid ascent through the BKFC rankings. He’s focused on the future – and he believes that future includes the BKFC World Middleweight Championship, currently owned by Thiago "Pitbull" Alves (2-0).