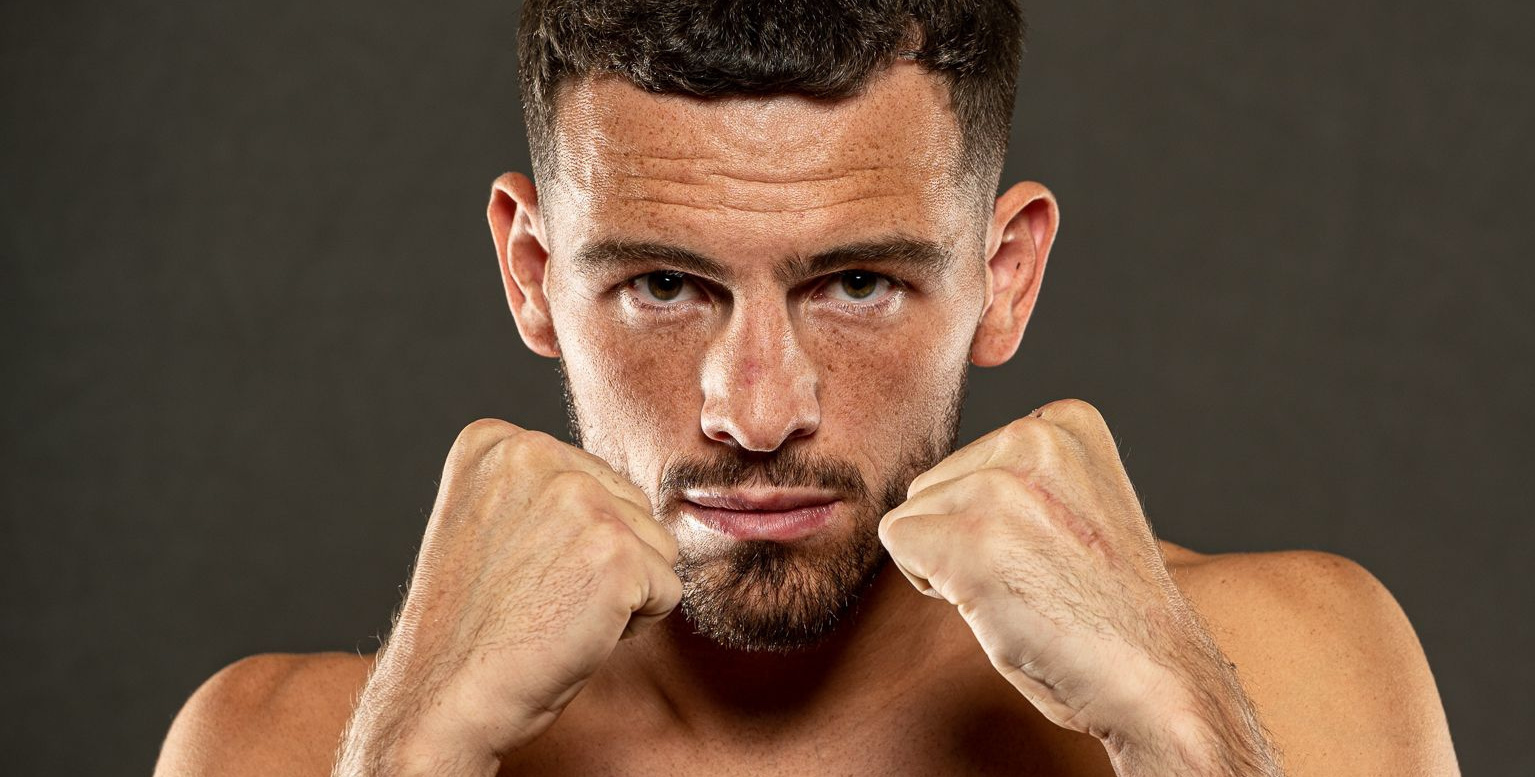 Connor Tierney: "I knew I was going to be something special in this sport"

Connor “Brum Town Bomber” Tierney is leading the charge for the British invasion of the Bare Knuckle Fighting Championship Squared Circle. Tierney boasts an impressive bare knuckle fighting record of 6-1 and will try to improve to 2-0 under the BKFC banner against Joe Elmore at BKFC 27 on Aug. 20 in London, LIVE on the new BKFC app.

EK: How did you find bare knuckle fighting in the first place?

CT: I was an amateur boxer for many years. I can’t remember for how long, but I had 48 amateur fights. I boxed for England, and then retired. I wasn’t going to go into professional boxing, but I saw bare knuckle fighting and it was something that I fancied, and something I thought I might be good at. I wanted to dip my toes into it, and the rest is history.

EK: Do you prefer bare knuckle fighting over gloved boxing?

CT: Yeah, I do. I excel in this sport because I’m ahead of lots of people, in terms of talent, in this sport. It seems to be a good sport for me. I don’t see any reason to put the gloves back on, because right now I’m dominating in this sport.

EK: How do you feel about your impressive record, and what you’ve established for yourself so far?

CT: I’m not surprised, really. I knew I was going to be something special in this sport. I took a loss in my second fight, obviously, but I bounced back from that and haven’t lost a bare knuckle fight in three years. I’m not saying I’m unbeatable, but I think it’s going to be a long time until I fight someone who has what it takes to get the better of me.

EK: What does your opponent Joe Elmore bring to the table?

CT: Obviously Joe is very confident. I think he’s actually overconfident, to be fair, in terms of his record and the way he fights. I think he thinks he’s a different fighter than he is. He can certainly take a punch, but he’s predictable. It’s a risky fight, as always, but at the same time, he’s not a boxer. Tom Shoaff absolutely battered him for three rounds, and he didn’t show any boxing skills when he was getting beaten up. For me, it’s just another fight. He’s going to come forward, and it’s going to allow me to do what I do best, which is go to work and pick my opponent apart.

EK: BKFC 27 in London will be one of the biggest shows in company history, if not the biggest. Especially with you competing at home on such a large stage, are you at all nervous?

EK: What would you like BKFC fans to know about you?

CT: I’m just an average guy. I work five days a week and I’m a father of three children. I work hard in life, and I’m trying to pursue my dream of becoming a superstar in the fight game. I want people to know that I’m no better than anyone else. I’m working class. Didn’t come from money or anything. If there’s anyone else who wants to follow the same dream as me, they just need to have the passion that I’ve got. 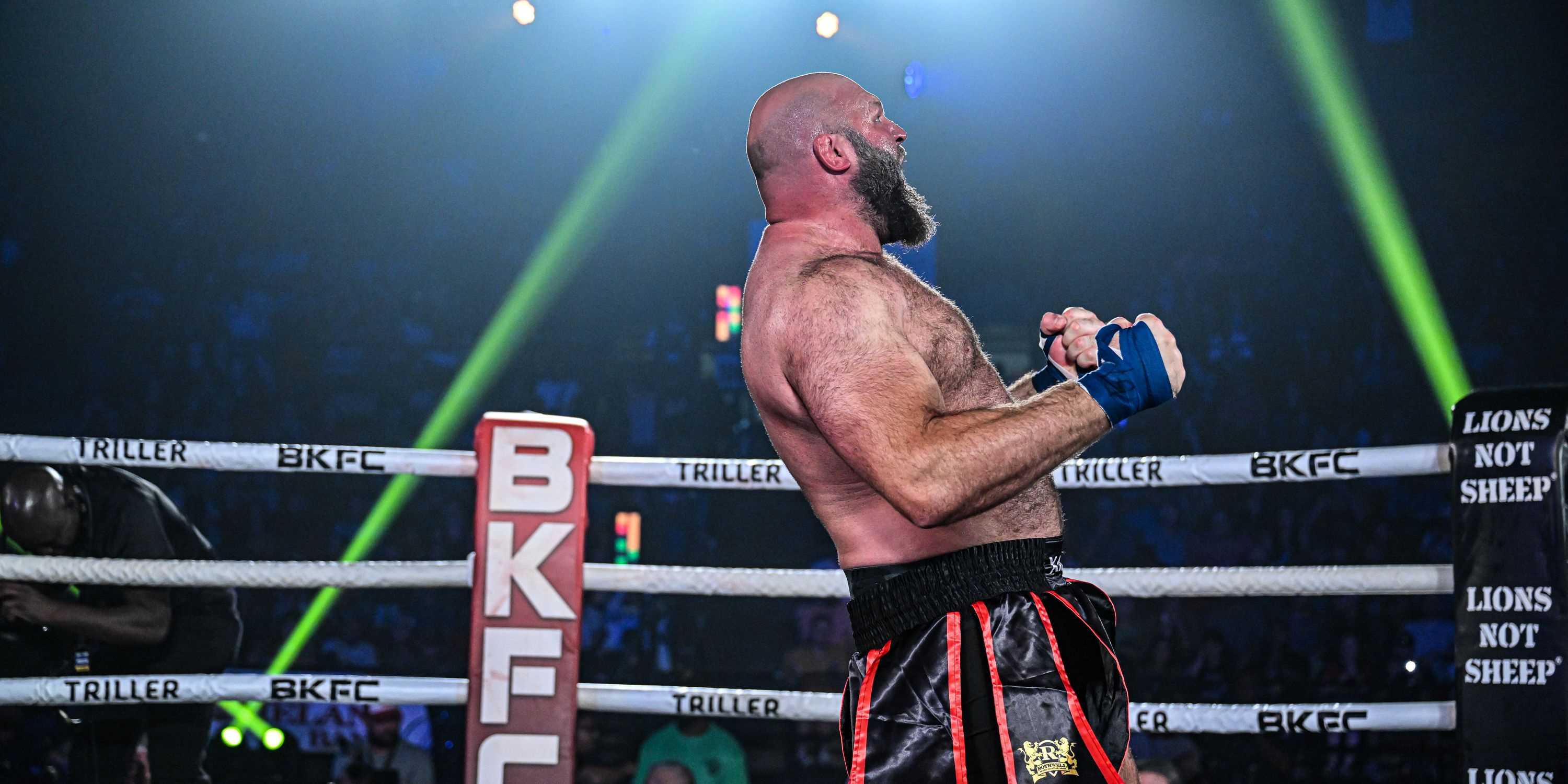 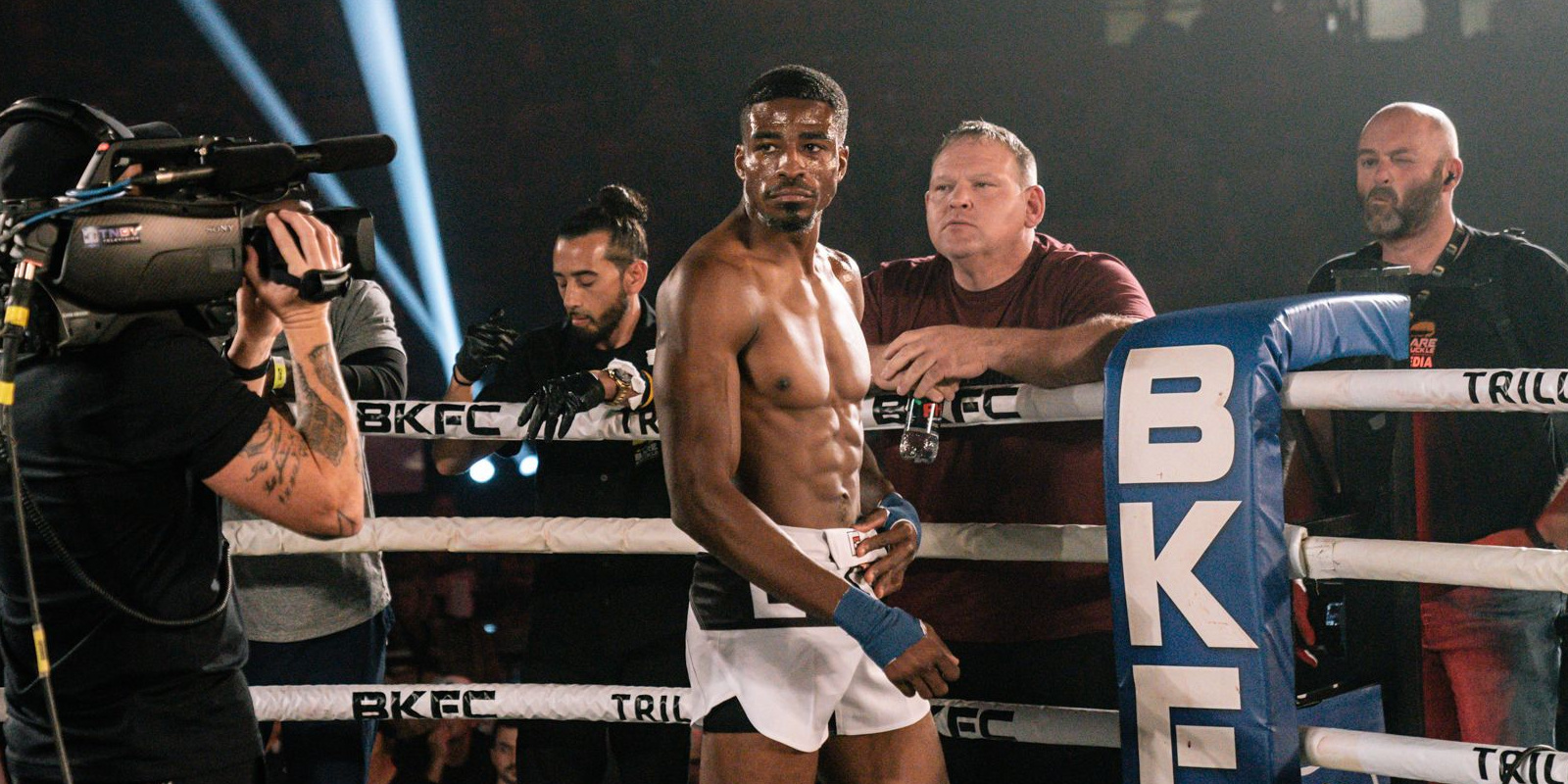