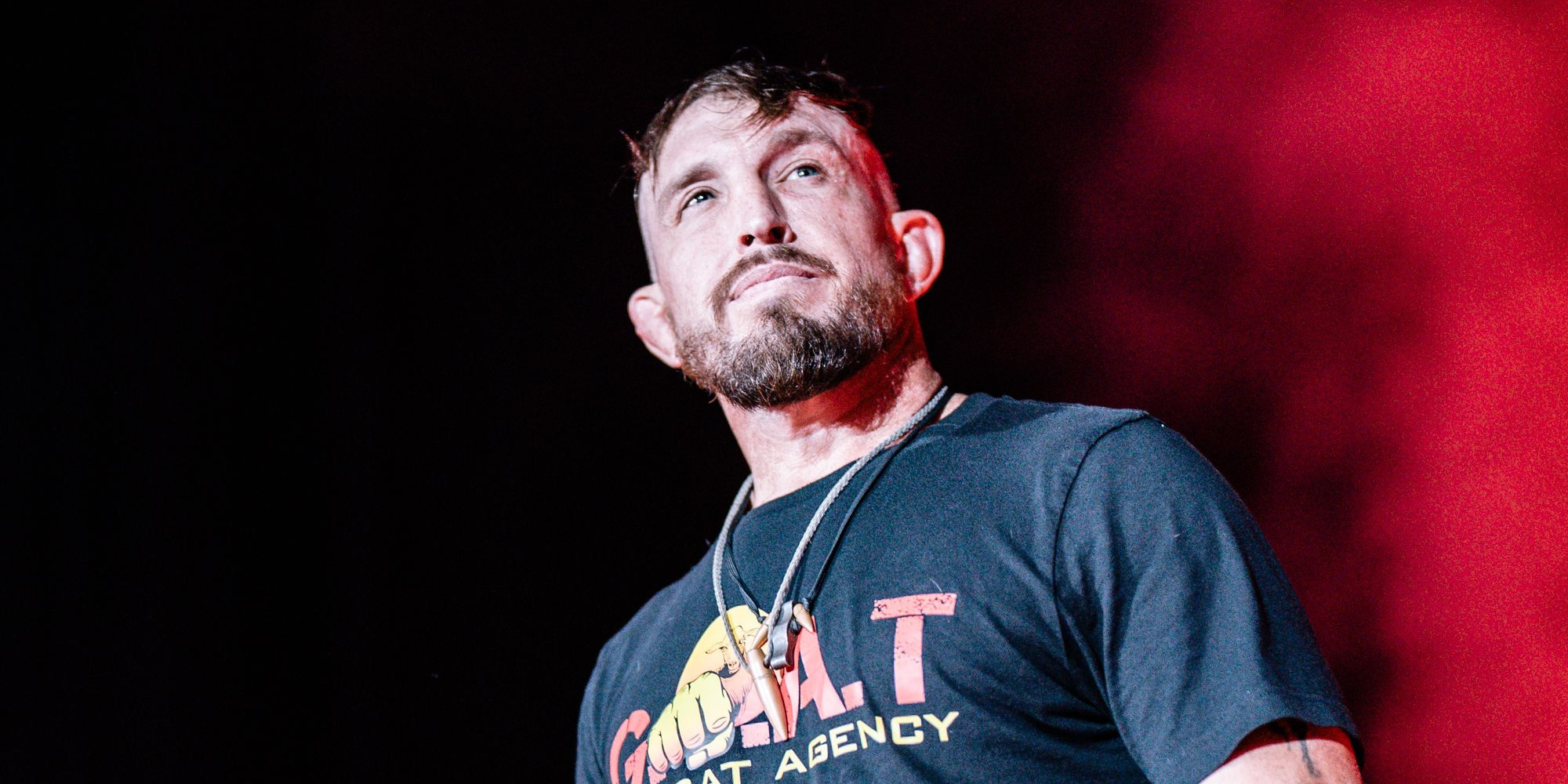 That place, evidently, is American Top Team in Biloxi, MS.

“Machine Gun” Kelly just improved to 2-0 while fighting under the ATT banner with a one-sided, unanimous decision victory over BKFC fan-favorite and UFC vet Isaac Vallie-Flagg at BKFC 28 on Saturday in Albuquerque, NM on the BKFC app.

“Hard work and a peaceful mind is key to success,” Kelly said when asked about his biggest takeaways from his weekend win.

“In Biloxi, I’ve found peace with myself and a good team that cares a lot about me. Here I am.”

After back-to-back wins, Kelly says he feels everything is coming together in his bare knuckle fighting career.

“I couldn’t ask for better friends, better coaches and a better gym,” Kelly said. “Coming into this fight, this was the first time that I felt in my heart that I was unbeatable. I don’t care who you put in front of me, you’re going to get the same fight out of me, no matter what.”

Kelly wants to fight again before Christmas. His goals for 2023 are simple.

“I want to be a BKFC World Champion. I want to be the best,” Kelly said. “This is cliche – everybody says this, whatever – but I’m 40 years old and I feel better than I have in my entire life because of my mental peace.

“My mind is free. I’m a totally different person. I feel like I can move like I’m 20 years old again.”