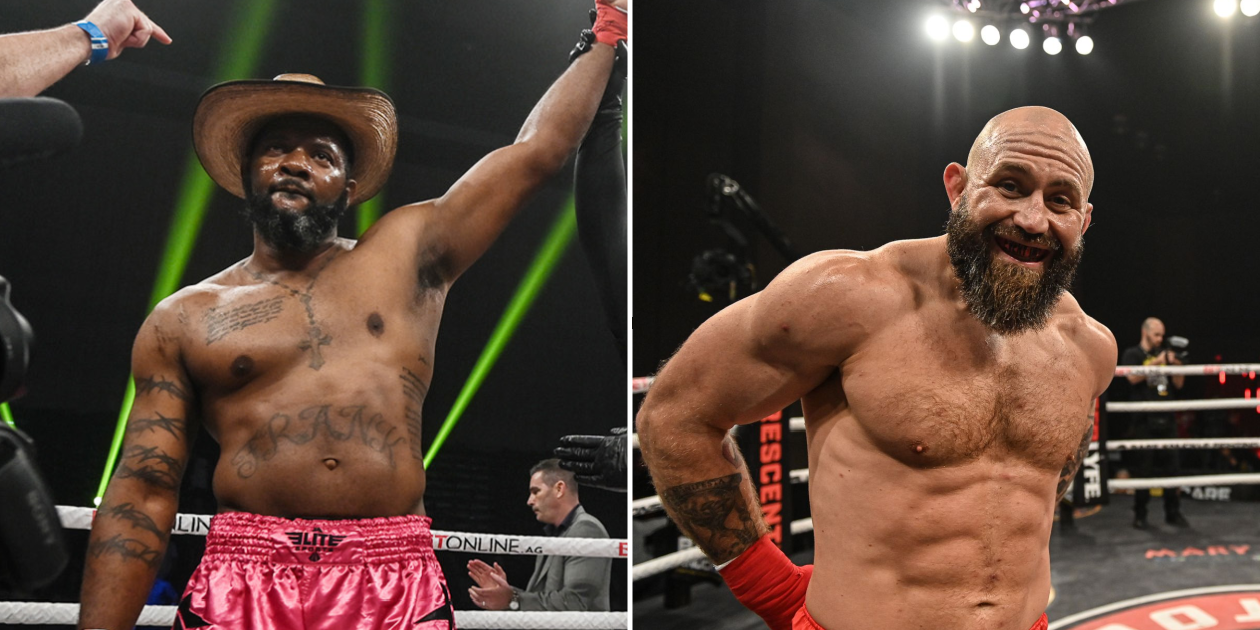 Before heavyweight contenders Alan "The Talent" Belcher (2-0) and "Big" Frank Tate (2-1-1) lock horns in the Main Event of BKFC Fight Night Jackson II on Saturday in Jackson, MS, LIVE on the new BKFC app, check out the fight night predictions from some of BKFC's biggest stars.

Howard Davis: My prediction for Belcher vs. Tate is a fourth-round KO by Tate. I feel Tate is a patient killer but he will have his hands full with Belcher, until the wear and tear of the rounds catch up to him.

Jimmie Rivera: Nothing against Belcher but I’ve got Tate winning. He's got heavy hands and I see him getting the knockout.

Jack Claffey: Alan Belcher is typically the more active boxer of the two. If he establishes his jab early, I'd predict a KO around the third.

Andrew Angelcor: “Big” Frank Tate has the power to stop anyone with one punch, and I believe we're going to see that on fight night.

Daniel Alvarez: I have Frank Tate winning by TKO in the third round.

Esteban Rodriguez: I believe they both will slow down after they feel each other's power and just walk around the ring. These boys don't wanna fight fight! I plan on bringing something these heavy weights ain't never seen before. 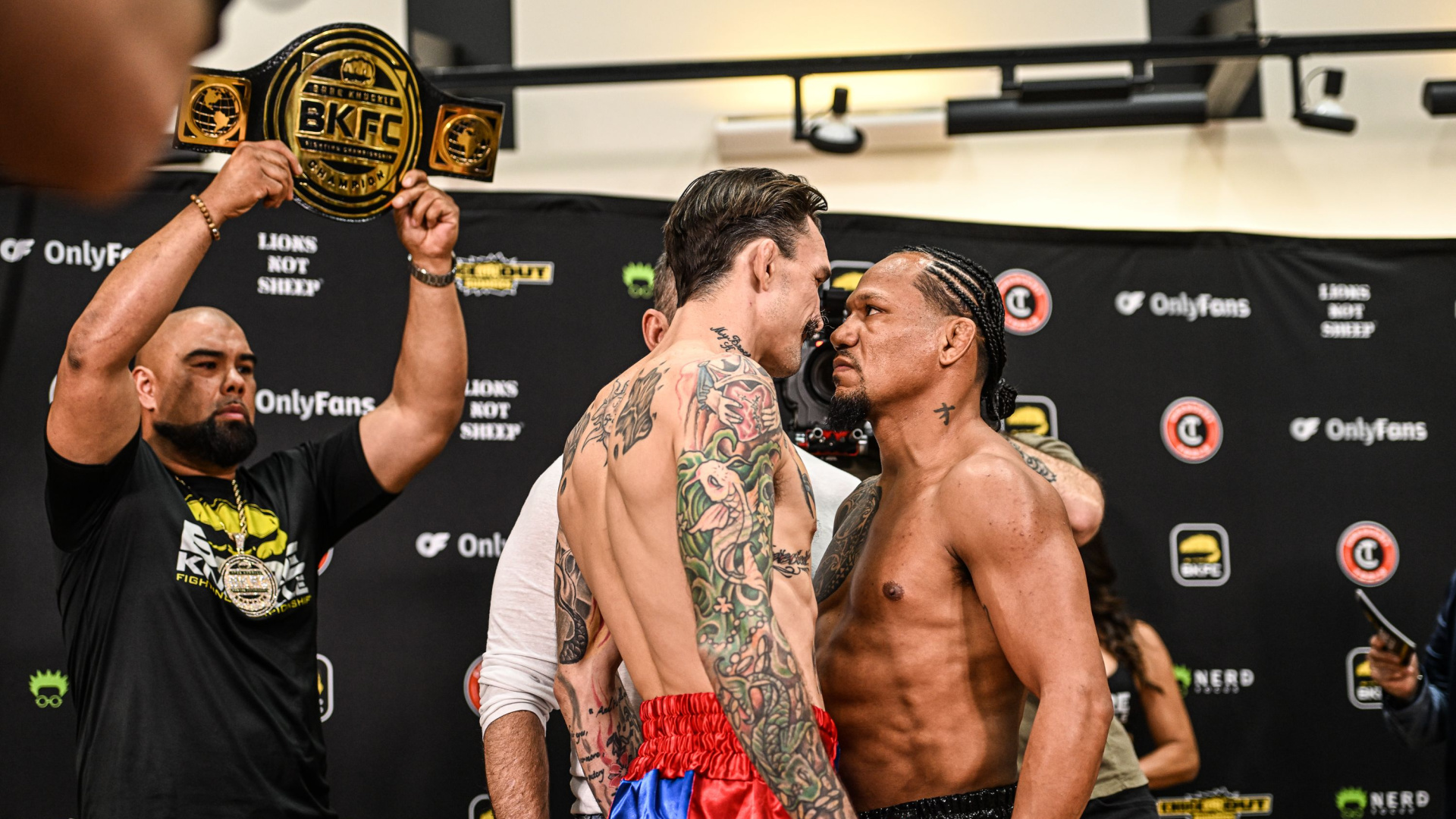